Canberra United have made a last minute addition with the loan of Karly Roestbakken for the beginning of the 2021-22 season.

The signing is a return home for Karly Roestbakken.  The Australian international first made her professional debut with Canberra United in 2016. She would go on to play three more seasons in the A-League Women's before signing abroad with Norwegian-side Lillestrøm SK Kvinner in 2020.

After a difficult 2021 season with Lillestrøm, one marred by a right foot injury which saw her out for more than six months of play and miss the 2020 Tokyo Olympics, Roestbakken made her return to the pitch this last October.

She would make one more appearance in the Norwegian Toppserien this year and get called up to the most recent Matildas camp for the United States of America matches.  The defender was an unused sub in both matches. 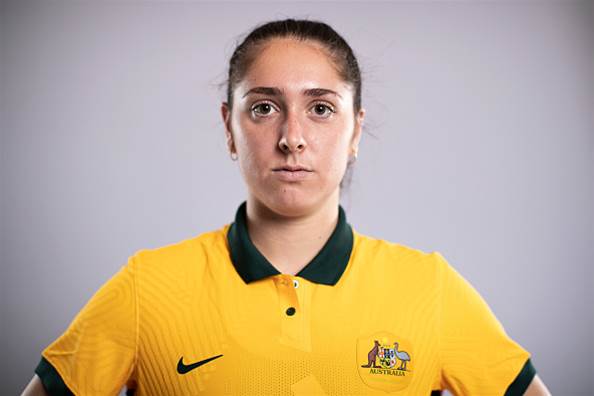 Roestbakken is now hoping to continue her return to form with Canberra United for the beginning of the 2021-22 season.  According to her Norwegian club's press statement, Roestbakken is on loan until the 8th of January with the possibility of a month's extension.

Speaking ahead of yesterday's opening match against Melbourne City, the defender said:

“I’m so excited to be back at Canberra for part of the season,” she said.

“Canberra is home, I always love coming back here, especially to this club.

"I’ve heard very good things about Vicki so I’m excited to work with her and help the team achieve great things this season.”

“It is great to be able to sign Karly on loan from her Norwegian club,” Vicki said.

“It’s a good addition for us and a great way for her to continue to train and play over the next couple of months.

“Karly is a local Canberra player and has played for the club for a number of years.

"I look forward to working with her for the first time and to see what she can bring to the group after her recent experience with the CommBank Matildas and time overseas.”

Lipton put her newest player, the 18th signed by Canberra United this season, straight to work. She replaced Chloe Middleton in the 63rd minute of the match which United ultimately lost 0-1.

Upon the conclusion of her loan Roestbakken will return to Lillestrøm with whom she still has a year left on her contract. 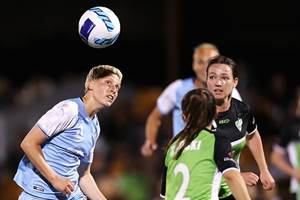 Two A-League Women's matches kicked off the opening day of the 2021-22 season on Friday evening.