After week's break at home with family, the Matildas return to Canberra as they six month "residential" continues.

After week's break at home with family, the Matildas return to Canberra as they six month "residential" continues.

The 25 involved, minus the recently retired Collette McCallum, in the 6 week European tour have returned with some new (but familiar faces) set to be added. 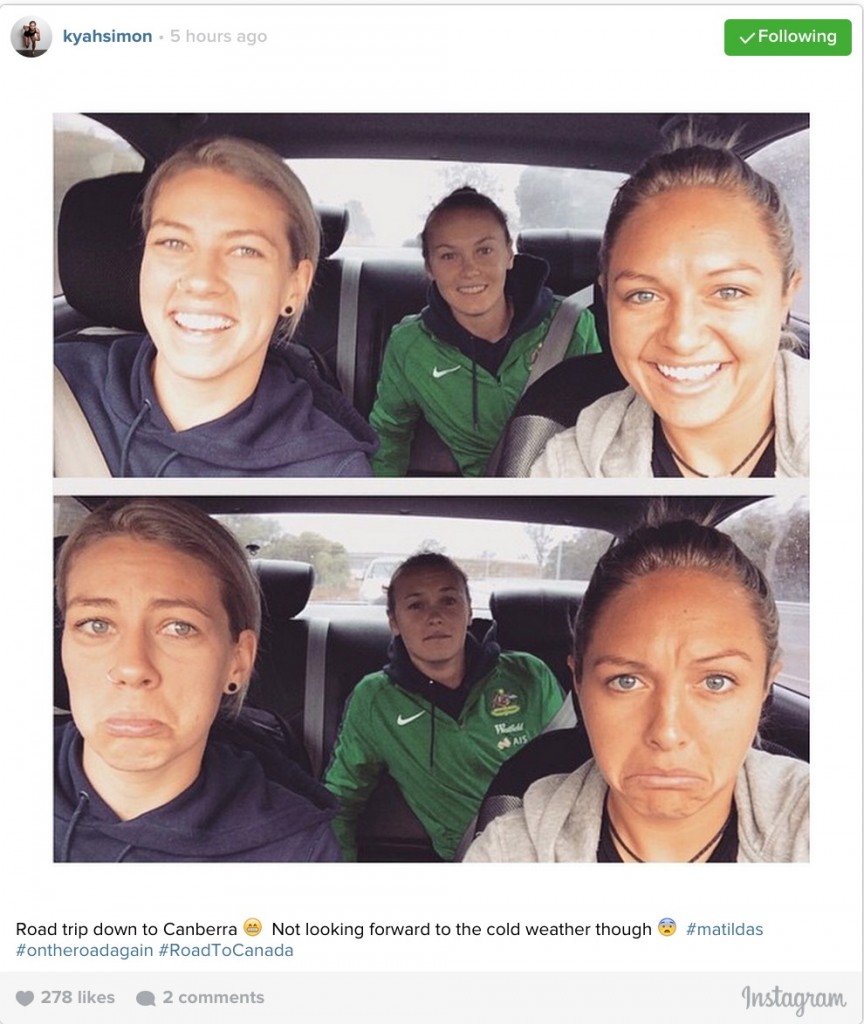 Head coach Alen Stajcic indicated a fortnight ago that goalkeeper Melissa Barbieri, who has recovered from a hamstring injury that ruled her out of the tour, and forward Leena Khamis, who is returning from an ACL, will come into camp for assessment.

Although fellow Group D members, and opening match opponents, the United States have named their final 23 players for the World Cup, Stajcic has until May 17 to announce Australia's roster.

Four weeks of which Stajcic is using every minute of to assess players.

What is clear is that the members of the European tour will make up the bulk of the World Cup squad.

"Certainly the nucleus was with the European touring squad," Stajcic continued. "But the door is not totally shot for anyone outside of that [touring group]."

The European tour ended with 5 wins for Australia in their 8 matches with Stajcic the coaching staff pleased with the team's progression.

"Certainly from a preparation point of the view the Tour was really good and it really bonded the group together off the field."

"We have worked on our game and the different aspects of the game where we thought we needed extra work."

[More: Australia continues to build for the World Cup]

Injury worries have subsided for the moment with a number of players returning to almost full load.

Lydia Williams, Tameka Butt, and Sam Kerr all participated in training with Kerr and Butt both receiving 20 minutes of game time in the final two matches.

"Obviously they have all come from long layoffs but they are all progressing well."

"It has been a challenge for them to get back to the rhythm of training every day, being part of a squad and jumping from almost no football to international football."

"Really the priority is getting them 100% physically right for the World Cup."

The Matildas are anticipated to have a final "farewell" match in mid May before the team departs a week later for Canada with a number of friendlies also a possibility.