Redemption will be on the menu in Newcastle on Tuesday, after Chile took down the Matildas 3-2 in a major upset and potential World Cup seeding-blow for the world ranked number six side.

After facing off in front of a 15,185-strong home crowd in Penrith the first time round, both sides will come into game two with some valuable learning experience under their belts – and no longer unfamiliar foes.

First-time FIFA Women’s World Cup qualifiers Chile demonstrated they are a force to be reckoned with, coming in as underdogs, but converting their chances and ultimately claiming the win.

On paper, Australia controlled the game, but the Chilean side were able to make the most of what was on offer, having four shots out of eight on target, compared to Australia’s six of 18 on Saturday.

Possession was weighted to the Matildas 60/40, with the Australians also boasting higher passing accuracy, but the Chilean side still managed to play a tighter, more composed game.

Game one ended as Chile's biggest win in their history and the first loss for the Matildas on home soil in four years.

This time around, the Matildas will be prepared for Chile’s soild defensive style and have the experience to know how to respond, remain calm under pressure and take the time to make the most of their chances. 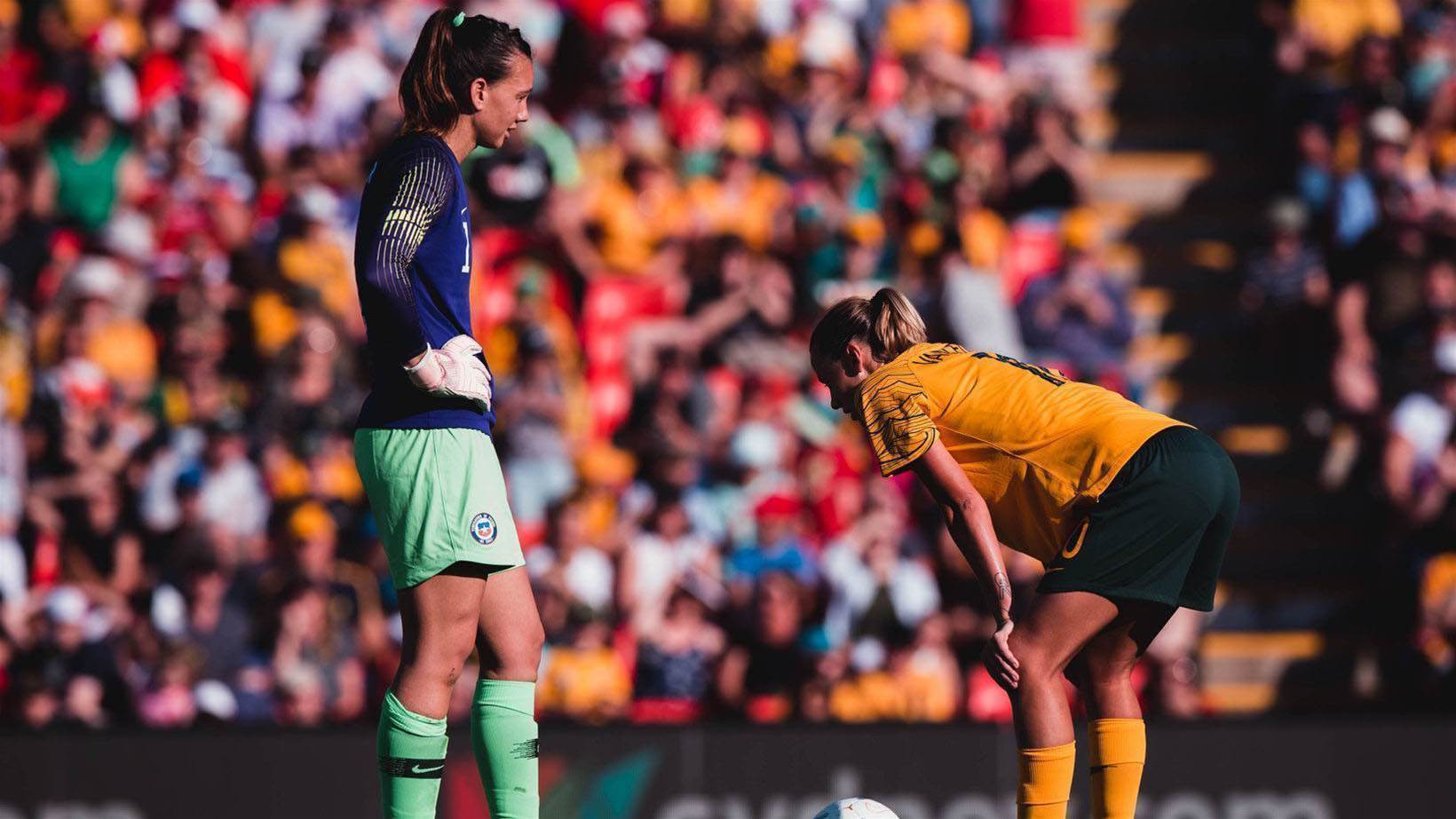 Chilean goalkeeper, Christiane Endler acted as both shot-stopper and show-stopper during game one between the Matildas and Chile and is expected to recreate the same performance in Newcastle.

The 27-year-old Captain was able to deny the Matildas time after time, keeping calm under pressure and extinguishing shots as they came her way, with only one Aussie able to catch her out, both times during a penalty kick. 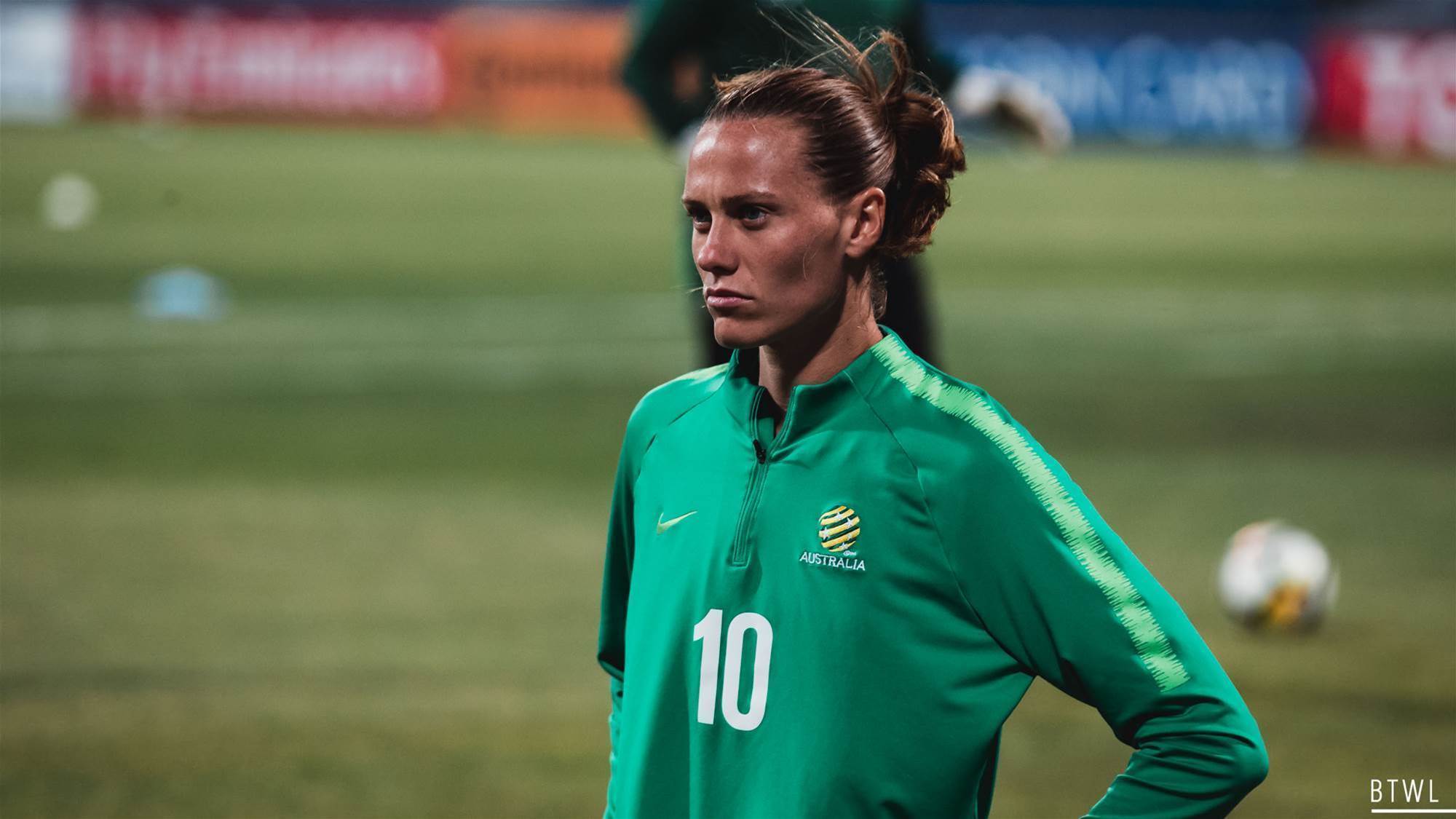 Newcastle Jets veteran Emily Van Egmond was the sole goal scorer for Australia, with her two perfect spot kicks the only time goalie Endler was beaten.

When she wasn’t scoring goals, Van Egmond worked hard to keep the ball moving, putting in a full shift to rectify turnovers and get the ball to teammates up front.

The 25-year-old will again command a strong presence for the Aussie side as they go into game two.

With a bit of experience now in their favour, both sides will meet again stronger and wiser.

Chile have gained some new found confidence knowing they are able to play ball with a top 10 team and the Matildas have additional learning experience added to their repertoire, playing against a team whose style was initially an unknown.

Both of these traits will be invaluable heading into game two of the friendlies, along with the FIFA Women’s World Cup next year.