In their second matches of the FIFA Women’s World Cup, both Australia and Brazil are looking for redemption and both for different reasons.

The Matildas have lost their last four games under new coach Ante Milicic, their most recent being an upset in their World Cup opener against two-decade absentees, Italy.

Aussie fans went into meltdown over the defeat, pointing the finger at coaching changes and playing style as reasons for the loss.

Brazil had a stellar 2018, winning seven from seven matches and the 2018 Copa America Femenina title, scoring 31 goals and conceding just two throughout the tournament, but this year, they have been struggling.

Coming into the World Cup as one of the most experienced nations in Group C, Brazil had only won one out of their last 11 matches, that is until they claimed victory over Jamaica 3-0 at the Stade des Alpes during their World Cup opener.

Both teams are out with a point to prove, and for Australia getting some runs on the board will be crucial in their move out of the group stage. 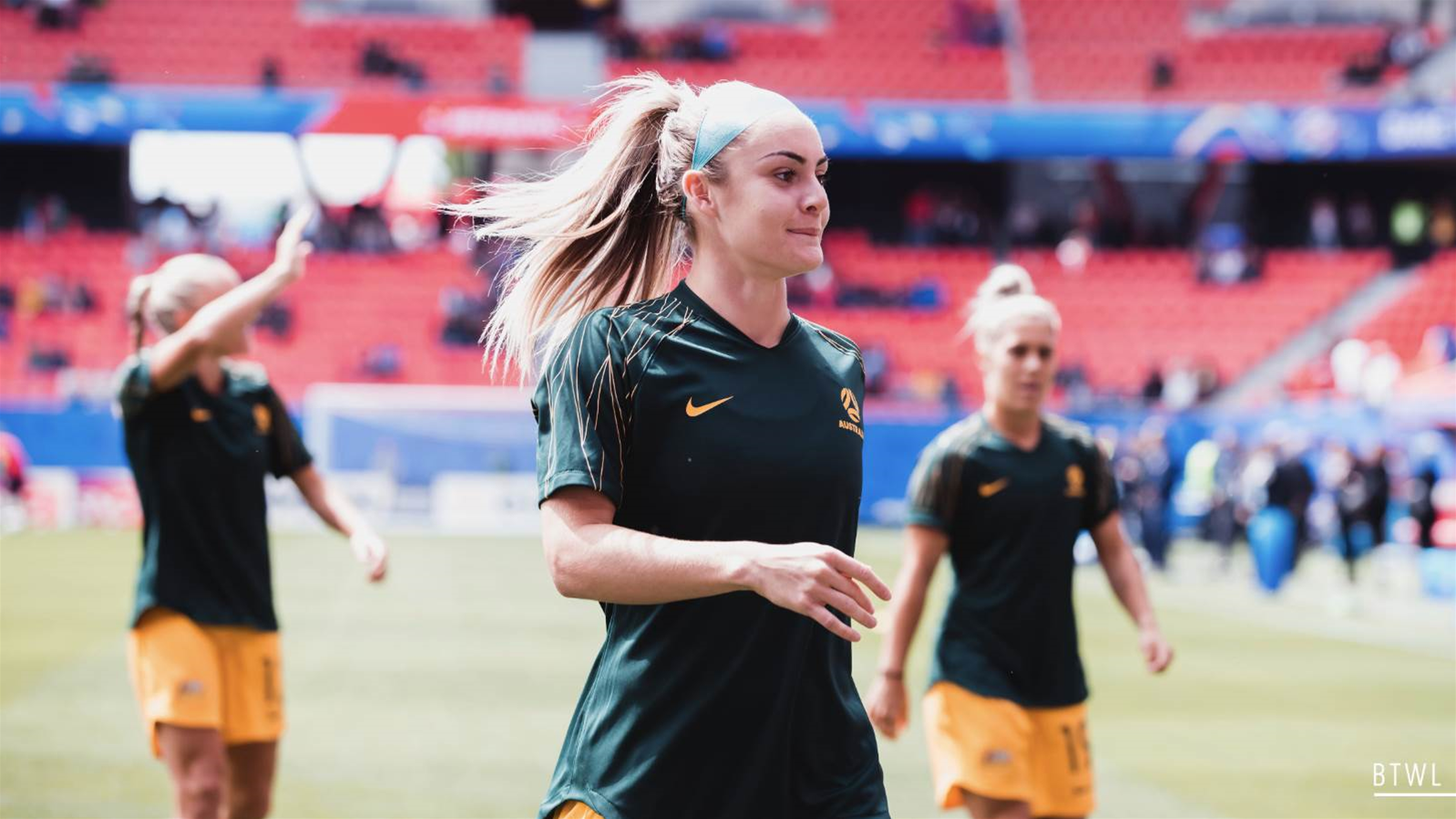 Carpenter was the standout of the Matildas first match. Making her World Cup debut at 19, one could expect the teenager to be rattled by the task, but it wasn’t long before she found her feet.

The right-back found blistering pace against the Italians, leaving the Azzurre players behind as she delivered several composed and accurate balls through to her teammates. If she can recreate her performance against Brazil, Carpenter could be a game changer for Australia’s World Cup ambitions. 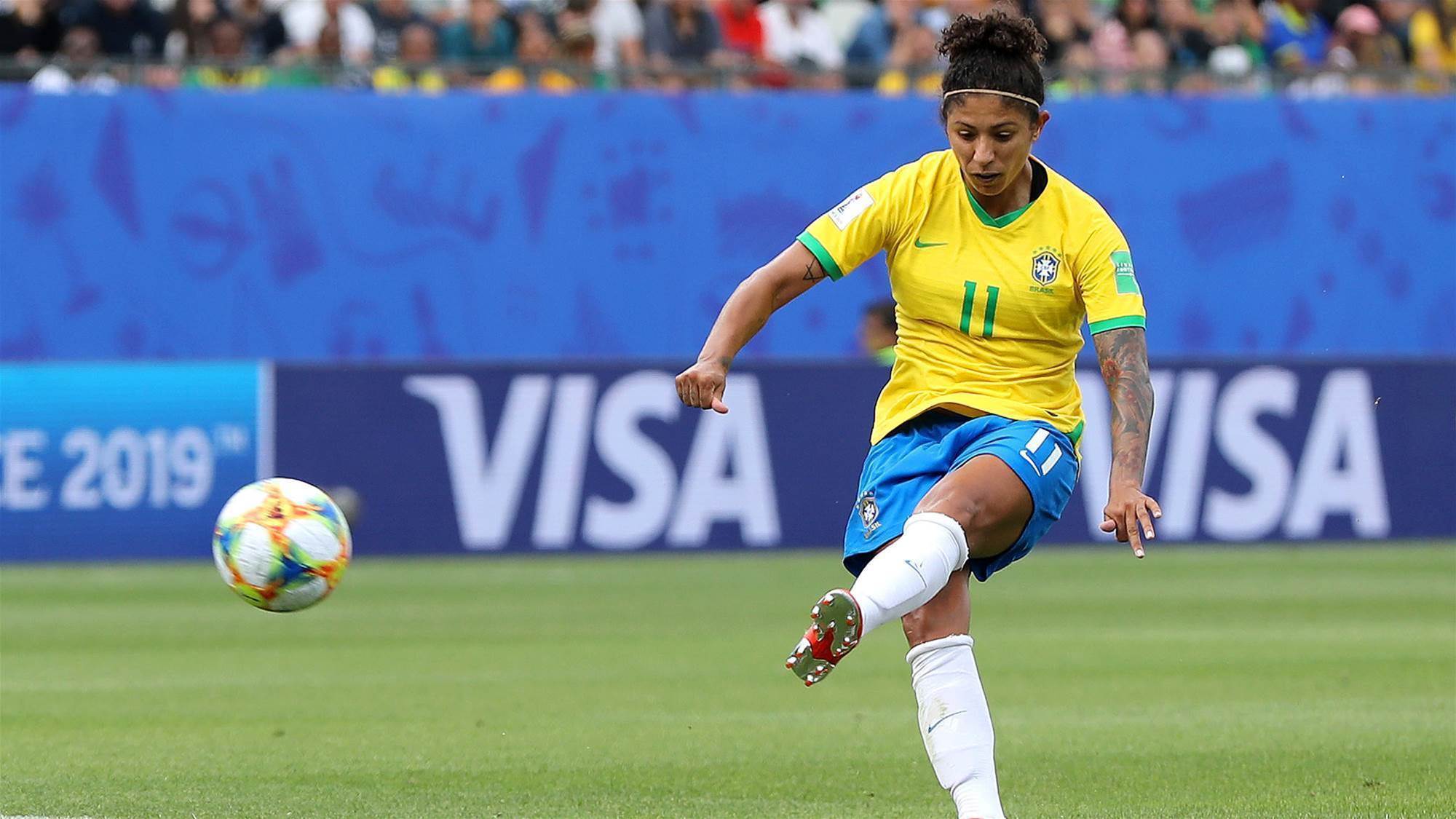 Cristiane is a prolific goal scorer, netting 93 international goals during her 138 appearances.

Despite only playing one game at the 2019 World Cup, Cristiane has already made history. She is the leading goal scorer of the tournament, registering all three of Brazil’s goals against Jamaica. Her hat-trick usurped Cristiano Ronaldo from the throne, as the oldest player to score a World Cup hat-trick.

The 34-year-old has a wealth of experience, participating in four Olympic Games, helping Brazil to a silver medal at both the 2004 and 2008 Olympics along with now playing in five World Cups.

The Matildas and Selecao have always wrestled for bragging rights, but Australia are just ahead claiming nine wins to Brazil’s eight.

In the last four games, the Matildas have come out on top, their last meeting at the 2018 Tournament of Nations saw Australia win 3-1, but Brazil is coming into round two with a win behind them.

Brazil has proven they are able to score goals, so the Matildas are really going to have to tighten up their defence to ensure there are no Brazillian hat-tricks this time around.

The Australians have their own firepower in captain Sam Kerr who is just at savvy at finding the back of the net, being a leading goal scorer and golden boot winner two-years running for both the W-League and NWSL.

This matchup will be a game of muscle, as both teams have proven they can score - it will all come down to defence.