Fans at ANZ Stadium were treated to a pair of wonderful goals on Friday evening, as Western Sydney Wanderers and Melbourne Victory battled for a 1-1 draw.

Fans at ANZ Stadium were treated to a pair of wonderful goals on Friday evening, as Western Sydney Wanderers and Melbourne Victory battled for a 1-1 draw.

The home team took the lead midway through the first half when 16-year-old Susan Phonsongkham scored her first W-League goal.

However, Victory equalised soon after the restart thanks to Natasha Dowie’s 6th goal of the season. 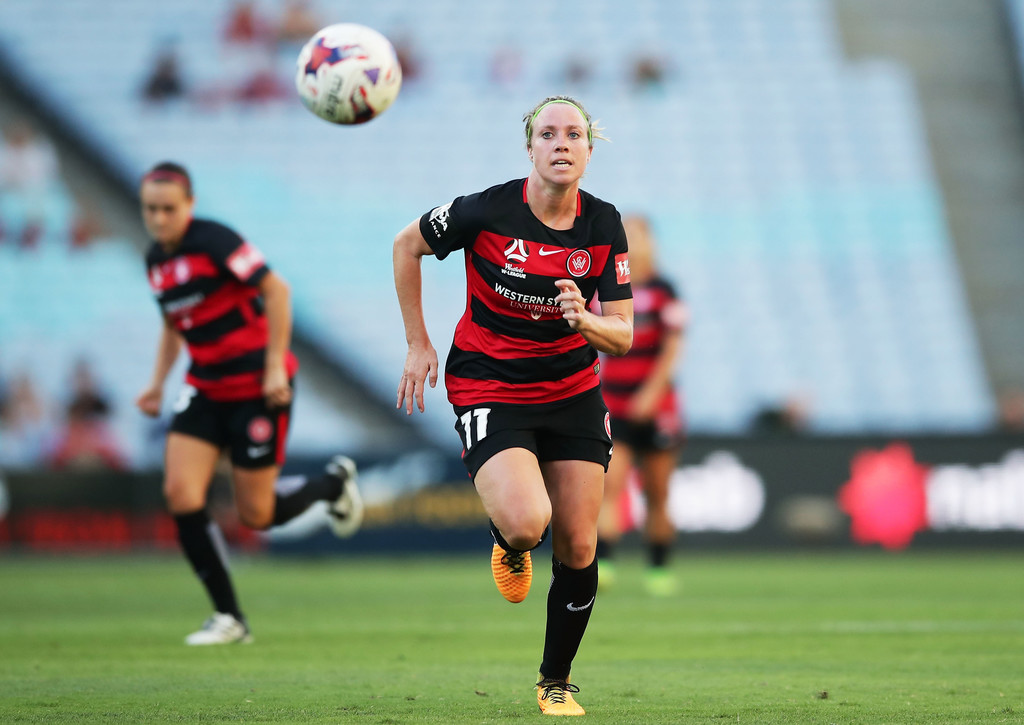 As usual, the Wanderers were defensively solid for most of the game, demonstrating why they have the joint-second-best defence in the league (in terms of goals conceded). The backline was well aware of the threat posed by Dowie, making an effort to surround her with multiple defenders.

Talitha Kramer put in a solid performance at left back and has done well in her first W-League season, considering she usually plays as a winger for NPL NSW side Illawarra Stingrays.

Despite some nervous moments during set pieces in the first half, Jada Whyman had another good game, dealing with Victory’s through balls, and also making an excellent second-half save from Dowie.

Lo’eau LaBonta once again showed why she is so important to this team, she shielded the back four and made an impact going forward although her passing was wayward at times.

Of course, Wanderers fans will mostly remember this game for Phongsongkham’s goal. Phonsongkham has developed throughout this season  and will be one to watch in the coming years.

Despite the majority of possession, most of their shots came from distance. They struggled to create opportunities through the centre of the field, and when they shifted the ball out wide, their crosses were easily dealt with.

Despite this, there were a few chances for them to score a second goal, but poor decision making and a lack of composure cost them. 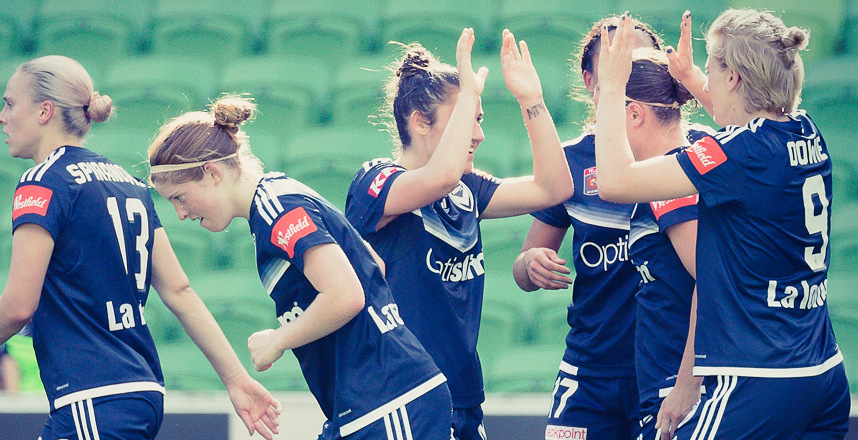 This season, Victory have suffered similar issues to the Wanderers, and the game followed what has been the general pattern of the season for both teams – defensively solid, but struggling to score goals.

Victory were disciplined without the ball, and defensive midfielders Christina Gibbons and Gülcan Koca held the space in front of the centre backs well.

The ball was forced into wide positions as a result, and the trio of Laura Alleway, Kristen McNabb and Casey Dumont used their height advantage to deal with crosses.

As expected, Dowie held the ball well when it came to her, but support was often slow to arrive. Wingers Melina Ayres and Lia Privitelli usually stayed wide, and this, combined with the compact Wanderers defence, meant that Dowie was often isolated up front.

Victory coach Jeff Hopkins spotted this and made an early substitution, bringing Jeon Ga-Eul on for Laura Spiranovic, but it remained an issue for the rest of the game.

The problem of Dowie not getting enough service was compounded by the fact that Victory struggled to maintain possession for long spells, with a lot of the direct passes up to Dowie either intercepted or simply off target.

However, Dowie showed her class and took advantage of one of the few times she managed to escape the attention of the defence, scoring a spectacular equaliser.

It is unfortunate for Victory that they have lacked attacking weapons besides Dowie – she has scored almost half of their goals this season.

The Wanderers will make the long trip out west to face Perth Glory – they play on Sunday 28 January at nib Stadium.