Victory have struggled in the W-League since City’s inception, but Maher is confident the Big V can make finals this season.

Maher won the W-League in 2014 with Canberra in her first season and the teenager believes Victory has the ingredients to content for the title.

“There’s been a lot of talk about how Victory’s squad was shaping and that we hadn’t changed the bulk of our squad,” Maher said.

“With the players that were signed this season, they’ve only added quality to the team. We’re looking for consistency because in this league, if you’re consistent every week, you pretty much guarantee a chance at finals. 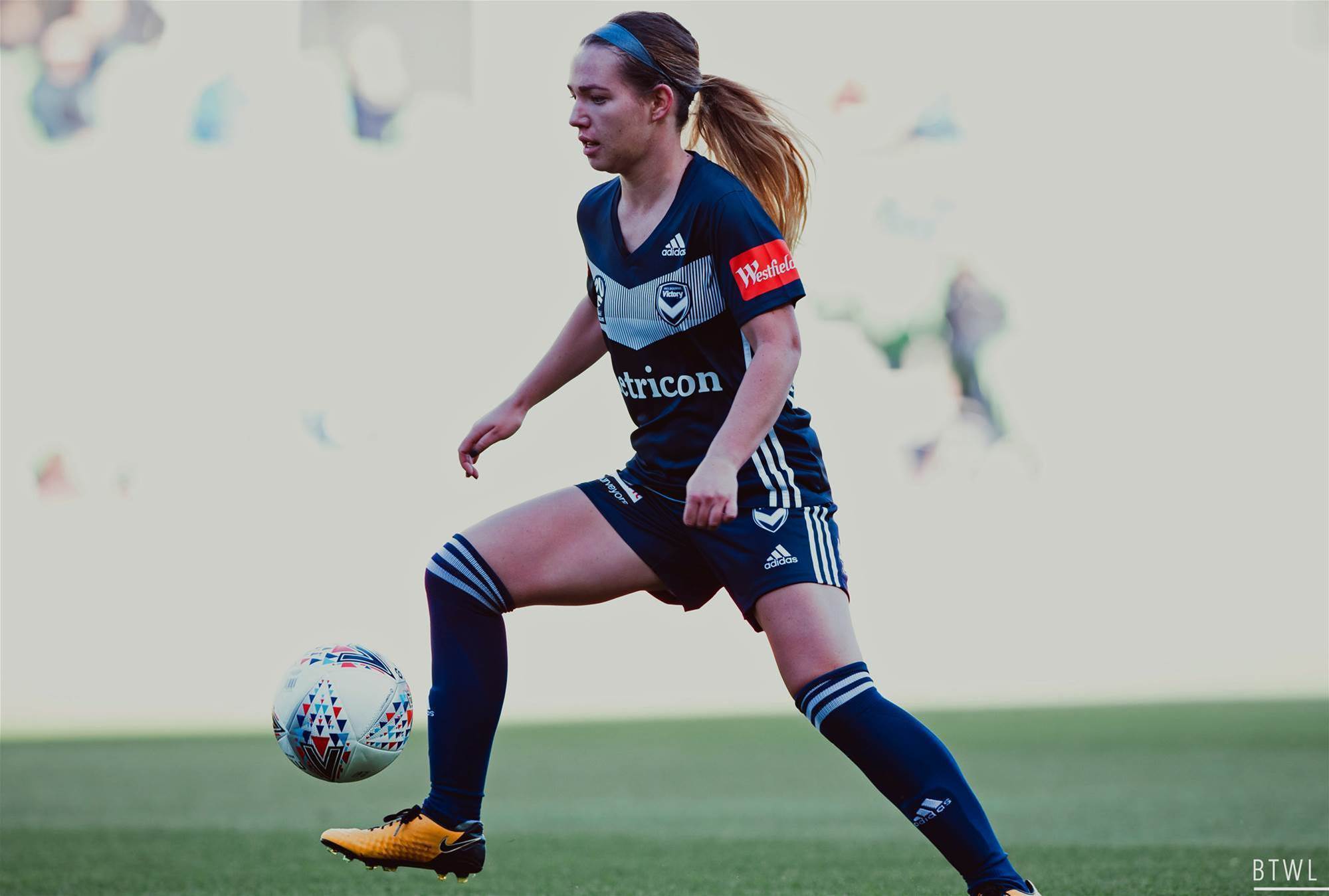 Are Victory the unlikely title contenders this season? By Rachel Bach (@bythewhiteline)

“It’s very fitting tonight is at AAMI Park, it’s such an icon in Melbourne and I’m really looking forward it.

“I know the previous battles between the Melbourne teams usually come up with some amazing goals and I think Victory have had the upper hand in the last couple, so I’m really looking forward to it."

She added: “When I was a bit younger I used to get nervous, when you play at a stadium that’s closed with seats all around it, it’s often quite daunting and it feels a lot bigger than it actually is.

“I definitely felt comfortable on the ball and at home when we stepped out against Adelaide in Round 1, so I’m looking forward to this one as well.”