The ABC have signed a landmark agreement with FFA to become Australian football's most comprehensive free-to-air broadcaster in the various competitions' histories.

For the W-League, this means the competition is returning to where it all began: ABC was the comp's inagural broadcaster way back in 2008 when Queensland Roar were champions and Leena Khamis was still somehow the competition's top scorer.

So once again Fox Sports is the true home - only on Fox and Kayo can you watch every game this season live on the comfort of your TV, iPad or virtual reality headset (is this a thing yet?)

But you can also use the My Football Live app, which makes sense if you're a Telstra customer because it comes data free, but makes less sense if you want to watch games in your lounge room...like a normal person.

Last but certainly not least, we now have Sunday afternoon fixtures live on ABC. This means 14 regular season matches in total, all broadcast in the 4pm timeslot.

Now that this has been finalised we're expecting a W-League draw announcement any minute now (finally!) so all you free-to-airers can hold onto your hats, because you'll soon know exactly which games will get the prime-time treatment on the national broadcaster.

P.S. - Stay tuned, we're going to update this article as fixturing and other announcements are made.

But that's not all, unlike the A-League finals which will be shown on a delay, every W-League final including the Grand Final will also be shown live on ABC - a massive coup for the league that's sure to invigorate the finals for every club taking part.

ABC are developing a proven track record of treating women's sport - and specifically the W-League - with the appropriate amount of respect. It's little surprise then, that their Director of Regional & Local, Judith Whelan, made special mention of the W-League in the agreement's formal announcement.

“We have always been a big supporter of women’s sport in this country and will use every means possible to build the biggest audience we can for the W-League," she said.

“The ABC has unrivalled reach into every corner of Australia, and we will be using that reach to help build the profile of football.  We plan to use all our platforms to drive audiences to our coverage on ABC TV.” 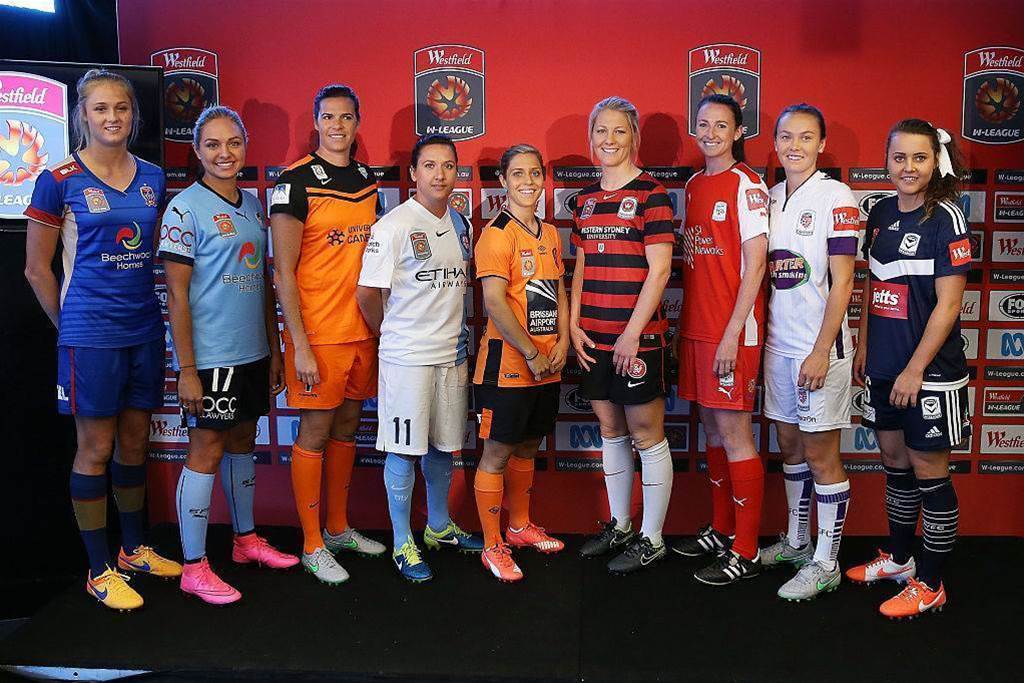 WHAT DOES THIS MEAN FOR AUSTRALIAN FOOTBALL?

Without getting bogged down in the specifics of audience numbers and target demographics - although it is extremely poignant to point out that W-League ratings on the ABC have actually outperformed A-League ratings on Fox Sports - this is a big deal for all competitions.

In fact, looking at the Matildas...the Socceroos are probably going to be hoping it's vice versa.

The increased legitimisation a comprehensive free to air broadcast deal gives to what are still emerging sporting competitions in broader Australia is a huge plus for everyone - from the niche media like us, to the grassroots players and staff, to the national team.

Facts are facts: Fox Sports have been incredible for the competition, but only reach around 20 - 25% of the national market. Whether it's Ten Bold, Nine Go, SBS Two...sub-stations with no commercial reason to publicise the sport were never going to cut it in appealing to the free to air market either.

The only drawback we can see is the lack of a long-term deal. While ABC say it will provide the cornerstone of their sporting coverage, is two years enough time to truly turn the wider Aussie public from casual soccer fans to diehard football ultras?

We'll have to wait and see.

SO, WHAT ABOUT THE TILLIES?

It's a little hard to tell from the announcement just how far the Matildas broadcast arrangement will go, but it's hardly bad news for Aussie football fans.

While the Socceroos get a guaranteed 'every match Fox shows, ABC shows' type deal, the Matildas arrangement is a little more circumspect - we know that ABC will show the two upcoming friendlies against Chile and 2020's Women's Olympics qualifiers.

Outside of that, fixturing remains a little unclear, so we'll wait with bated breath. But a little excited nonetheless.

For more information you can check out the formal announcement below or visit the W-League Website here. 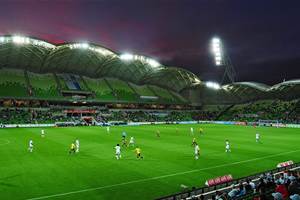 The FFA has confirmed a free-to-air deal with the ABC for several A-League, W-League, Socceroos and Matildas fixtures.
Next Page
1 2 Single page