Meet Norwegian para-athlete Lena Schroeder who is the only female to be competing in sledge hockey.

The 24-year-old is the first female to compete in the event at the Paralympics since 1994 when the International Paralympic Committee changed it from men's to mixed teams.

Schroeder is the only female player out of 135 at the Pyeongchang Paralympics.

In 2014, she made her debut and became the first woman to play for Norway.

"It's important that people see that even if it's male-dominated, you can play as a girl," she said.

"I do hope that people feel they can go to a male team or a team with only male players and actually start playing.

She was born with spina bifida which occurs when the spinal cord does not develop and while Schroeder tried a number of different sports growing up but settled on ice hockey at the age of 15.

She likes the speed, physical and complexity aspects of ice hockey.

"I didn't have any other experience with Para sports other than sit-skiing," she told Paralympics.org.

"So I just got a message from someone I knew that they were starting a team where I lived.

"And I thought, 'Hey, I should give this a chance because it's probably the only opportunity I have to do Para sports in my area'." 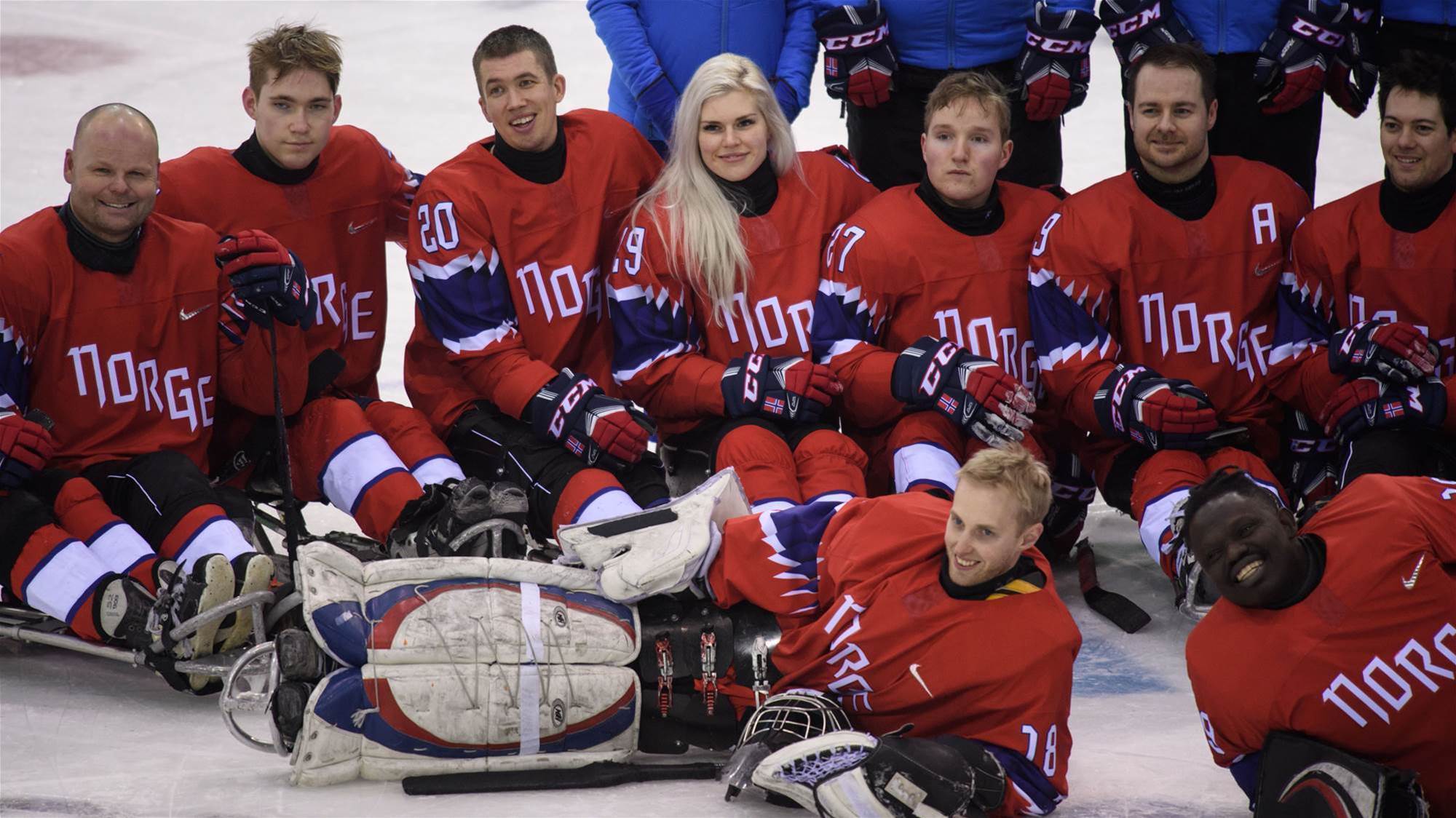 Schroeder has put her degree in Medicine on hold to compete in the PyeongChang.

Sledge hockey is probably one of the most dangerous and fierce sports at the Games as athletes who have lost the full or partial use of their legs are strapped into small sledges with two blades on the bottom.

They then use two short sticks to push themselves across the ice and shoot.

Schroeder trains five times a week for both the national team and her local team in Oslo.

She also plays on a European squad that includes players from several countries who team up to face heavyweights the USA and Canada.

Unfortunately, Norway has lost their opening group matches to Italy (3-2) and Canada (8-0) but come up against Sweden today. 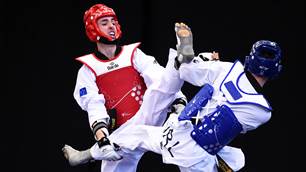