After a sluggish start for the Aussies at Woburn, Minjee Lee hit a five-under second round to climb up to tied-14th place heading into the third day.

Lee, despite her fourth-ranking on the LPGA tour, suffered a hard start falling out of the top 30 after the first round of play, however she struck back with a solid second round to keep within moderate distance of the Open leaders.

A birdie on the 16th hole, followed by a solid series of pars holds her in decent stead heading into the next round. The next highest Aussie is Sarah Kemp, tied for 31st place at -2. 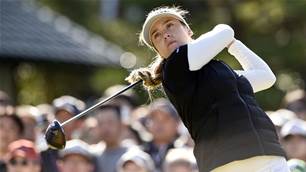 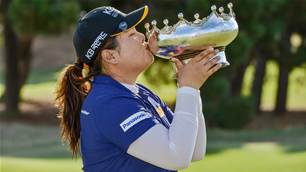