She has also improved vastly with her English since arriving to the nation’s capital in 2016.

“Our team is very close, we work hard, but have fun all the time,” she added.

“I enjoy our team work, I like how we all combine. We haven’t had a good start, but week-by-week, we will keep trying to win so we can challenge in finals. “Speaking English is sometimes difficult, but I can read and write. I am also learning all the time at the club.

“The people are kind and friendly. We have a lot of free time in Australia, so the days are longer. I go to cafes, do some shopping and spend time in the city.”

Kinga spoke about her experiences at the 2011 World Cup in Germany, where they defeated the hosts in the quarter-finals as well as powerhouses United States on penalties in the final.

She hasn’t played for Japan since 2016, but hasn’t ruled out a comeback for the Nadeshiko.

The defender also believes the Matildas will be a strong force in this year’s World Cup in France.

“I’m happy with what I have done with the national team. If the coach were to call me to play, I would want to play again. I love playing for Japan.

“The Matildas’ team now is strong and doing well. They will be a tough team to beat.” 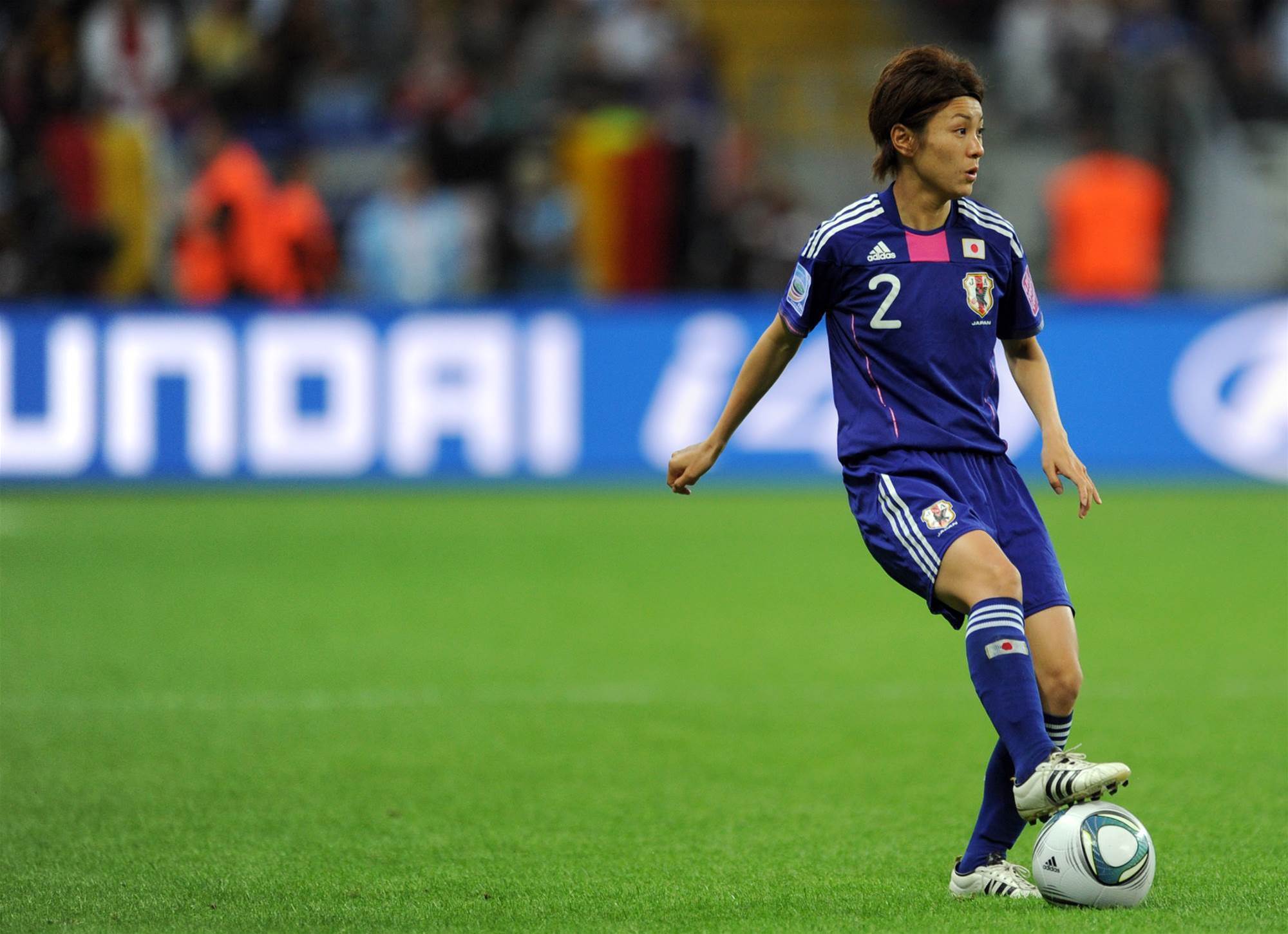 She also added the FA Cup Final triumph with the Gunners and playing in former Japanese teammate Homare Sawa’s farewell game were also part of her proudest moments.

“Sawa is a legend in Japanese football,” she said.

“When she scored a goal, it was a very happy moment for me and the team. I enjoyed that moment.

“Of course Arsenal was one of the biggest highlights. The FA Cup is a big tournament and it was a great honour to win it.” 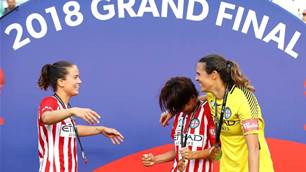