The series began in 2015 and documents the highs and lows of the journeys of young female footballers who aspire to one day become professional.

Three players from the show have been signed by W-League clubs – Melbourne Victory’s Kyra Cooney-Cross and Melbourne City’s Sofia Sakalis and Nia Stamatopoulos.

Miette Georgio created the show as a just-for-fun project while at Ashburton as her father, Dean, was then the assistant coach and they filmed mock interviews.

KICK series three was shown in the week leading into the first game of the W-League season and had over 30k viewers in the first fortnight.

Dean Georgio said he was proud they had an impact on inspiring the next generation.

“The response we’ve been getting from ABC has been really positive and even around the community,” he told The Women’s Game.

“Even from the girls and players, the talent themselves have been getting numerous emails and text messages from young girls saying, ‘I saw the show, it’s inspired me to play and take football at a higher level’.

“The girls have been sharing their stories with me which has been fantastic. Even clubs have been getting in contact with me and saying how much it’s had an impact on their junior players getting involved in football. 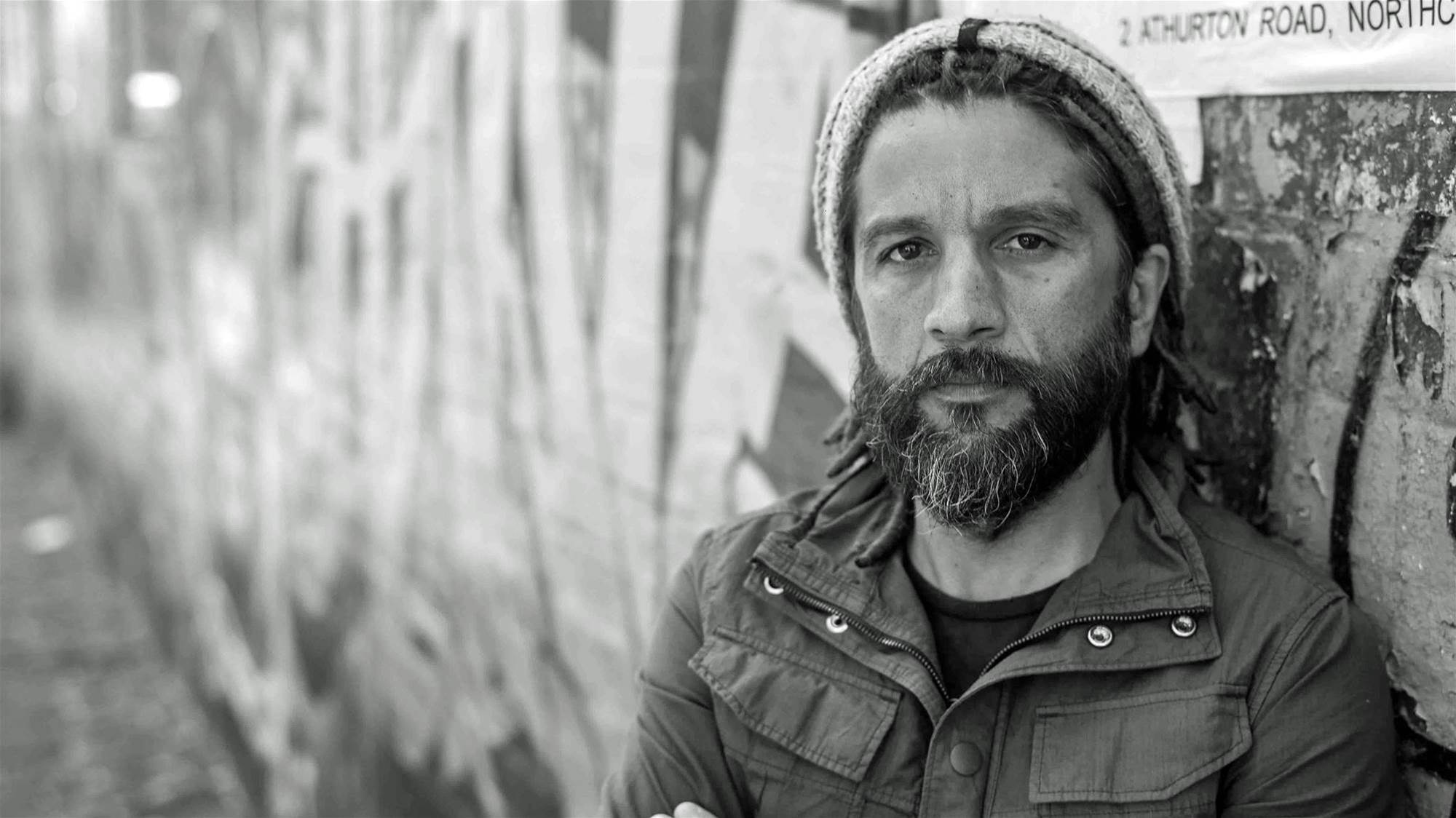 “That’s where I feel like the job’s done. If that’s the kind of response we’re getting, knowing a lot of people are tuning in and watching the show on ABC iView.

“I even had parents and children saying ‘We went to ABC iView to watch series 3, but we realised there was series 1 and 2 there, so we binge watched all three seasons’.

“I think that’s pretty cool to and to think there are more people watching it and inspiring the next generation, then we’re all happy for that.”

Georgio added Junior Matildas coach Rae Dower was among one of the people who praised the initiative of the KICK series. 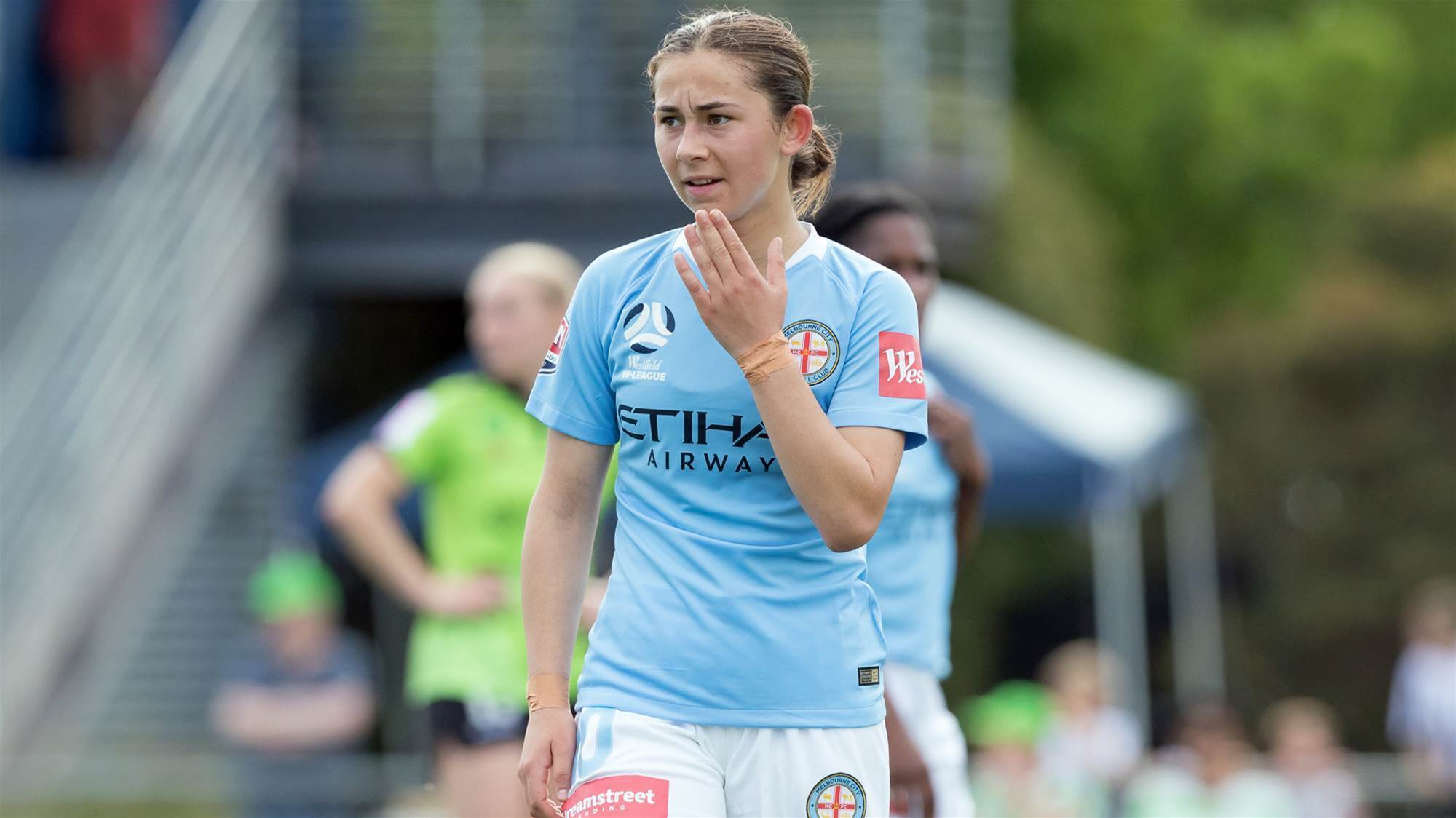 Stamatopoulos makes her debut in Round 1. By Ben Southall

“We’ve got a knack of selecting good talent and Rae asked, ‘How did you know these girls would become junior Matildas?’,” Georgio said.

“I told her I looked at different attributes, not just technical ability. I looked at whether they were internally driven and if they were mentally and emotionally strong.

“The girls and their families are like family to us now because we’ve known them for three years and we selected these girls before anyone even knew them or what their achievements would become.

“I also received feedback from a parent on how ‘Miette’s story resonated with her daughter because they saw there is more than one pathway and it wasn’t just about becoming a Matilda’.”