Matildas and Orlando Pride defender Alanna Kennedy was as humble as ever when media asked about her goal.

The 24-year-old scored a bicycle to give Pride the lead against Reign FC last weekend.

Her goal has received praise across the country and earnt her the NWSL Goal of the Week but Kennedy has downplayed her goal.

The Florida side will be looking for their first win on Saturday night (Sunday morning AEST) when they play their first home game of the season against Utah Royals.

Pride are coming off a tough opening week that included matches against three 2018 playoff teams including North Carolina Courage.

Despite only having one point for their season so far, Kennedy has said that the team are still feeling good.

"The mood has been really good throughout the whole first week we had on the road," she said.

"To be honest I think the vibe around the team and the attitude after coming off two losses we were really positive and productive.

"We've always stuck together as a team, I think there something different this year in the spirit of our team,  feel as though no matter what we face, we’ll stick together because of the culture that we’ve now built around the team."

It is set to be one of the last games with the US national team players are available before they begin their FIFA Women's World Cup preparation.

The USA will face South Africa, New Zealand and Mexico in a send-off series between May 12 and 26 before heading to France.

"It's really important for us, I think at home as well, we always love playing at home," Kennedy said.

"I think having those players is an extra boost for us and obviously we have the depth when they're gone but they're irreplaceable players so it's important for us to get some momentum moving into the games we'll have without them."

Pride have a league-high eight goals so far this season and are also the only side that’s played three matches. 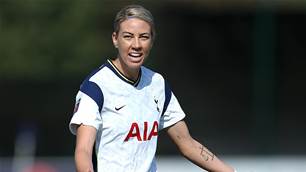 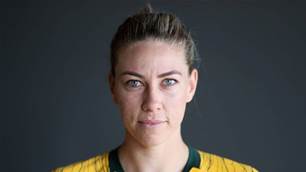