Former Matildas striker and PFA Player Relations Executive, Kathryn Gill has been appointed to the board of FIFPro Division Asia/Oceania.

Former Matildas striker and PFA Player Relations Executive, Kathryn Gill has been appointed to the board of FIFPro Division Asia/Oceania.

Gill's appointment was made during this week's FIFPro Asia/Oceania Congress in Kuala Lumpur with her position to be ratified at FIFPro's Annual General Assembly in November 2016.

"It is exciting to be part of such a progressive division, who is determined to campaign for equality in support of our female footballers," Gill said.

"I view this role as an opportunity to extend the work that the PFA (Australia) has been doing to improve the conditions and standards of our female footballers, as Asia looks to become the leaders in social change." 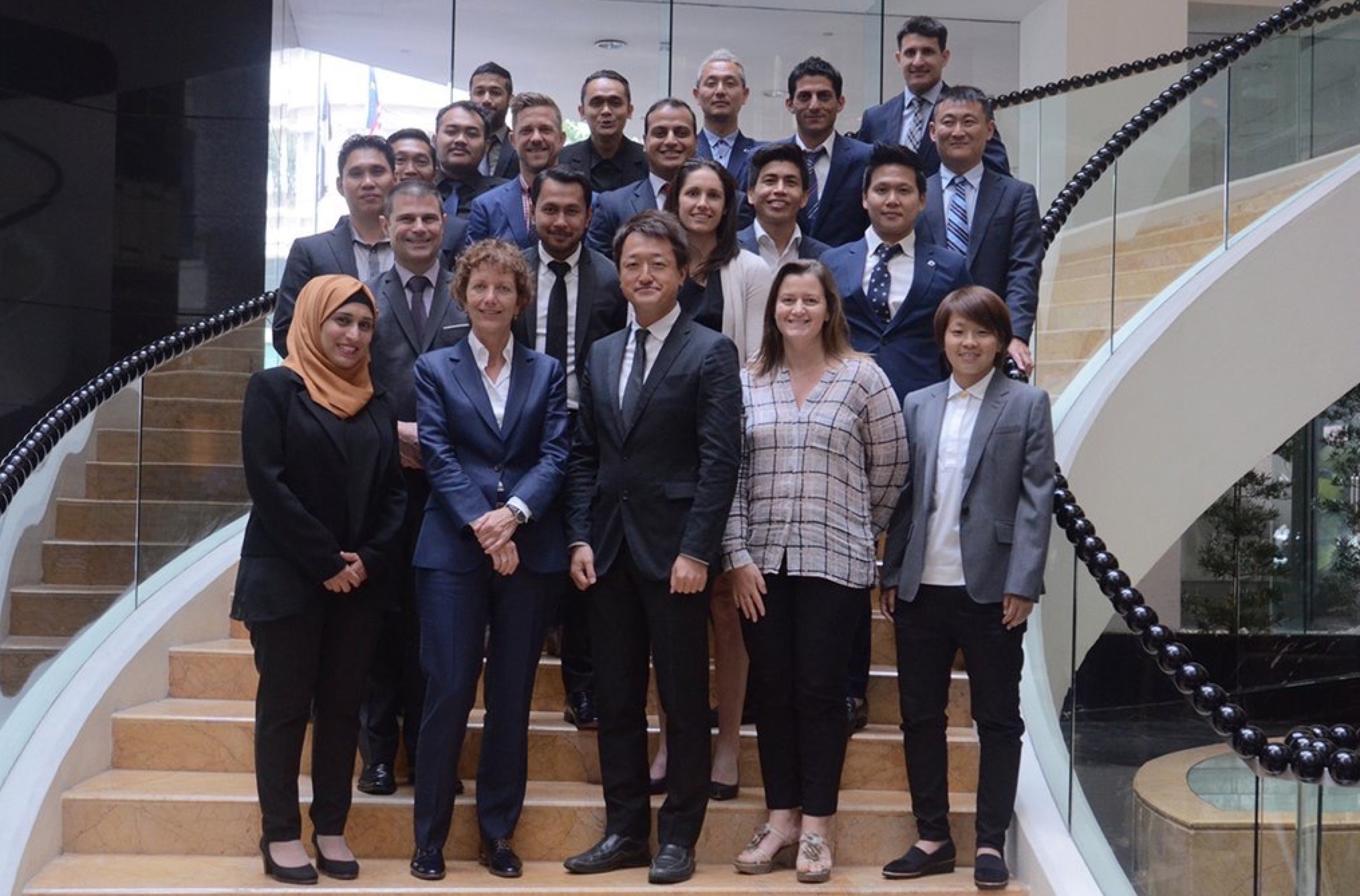 Since joining the PFA in 2015, Gill has been one of the key proponents for an increase in player welfare and conditions for the Matildas, and most recently, the W-League.

The former AFC Women's Player of the Year is now looking to make an impact at the continental level off the pitch, as she did on the pitch.

"What is clear is that the region faces a number of challenges, none more so than the governance of the game and addressing the many issues women’s football and its players face."

"These can only be overcome through the formal involvement of players."

One of those players on hand was reigning AFC Women's Player of the Year, inaugural FIFPro Women's World XI member and 2015 FIFA World Player of the Year finalist Aya Miyama. The Japanese captain was an invited guest, joining in the discussions on improving player conditions for female footballers in Asia. 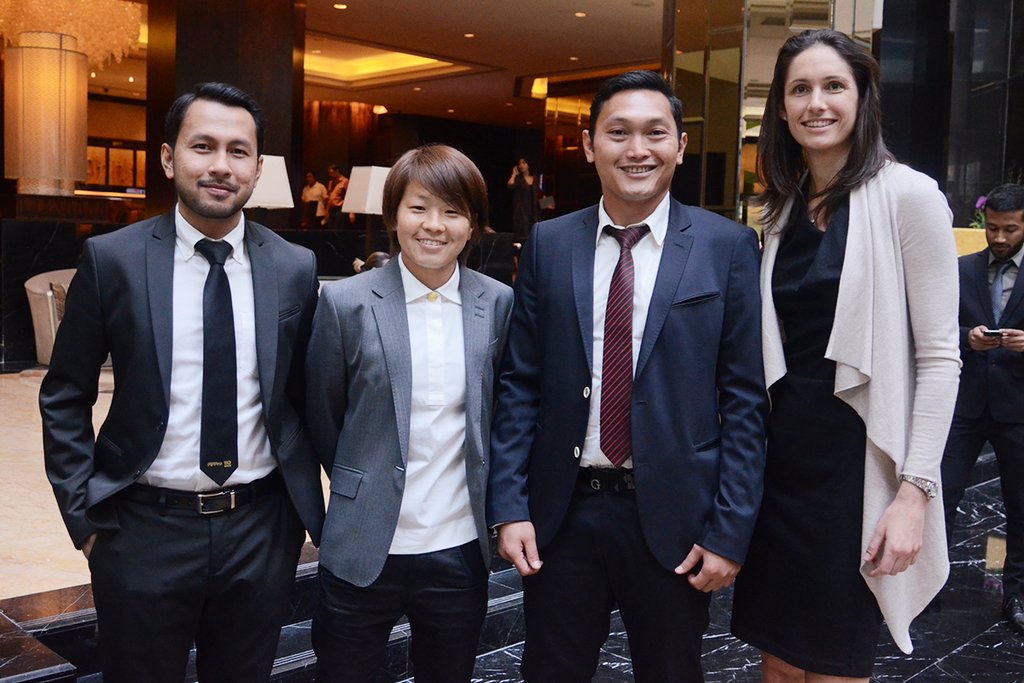 Gill's appointment follows FIFPro Asia/Oceania's December 2015 decision to reserve two spots on the board for women as the organisation continues to look to bring female footballers under the union's umbrella.