When Melbourne City co-captain Jessica Fishlock went down in the 30th minute of their semi-final against Brisbane Roar, City supporters knew they would be holding their breath for the next five days.

When Melbourne City co-captain Jessica Fishlock went down in the 30th minute of their semi-final against Brisbane Roar, City supporters knew they would be holding their breath for the next five days.

Such is the 29-year-old's influence that all grand final predictions were prefaced with "If Fishlock plays".  To get Fishlock onto the park for the grand final was a herculean task of City physiotherapist Nick Leman.

You see, as was revealed at the celebratory post match function, the midfielder had a 7cm tear in her left hamstring.

Dr Google states that accepted recovery times range from 2 and 8 weeks depending on the grade of a tear. With a 7cm tear, Fishlock had just 5 and half days. 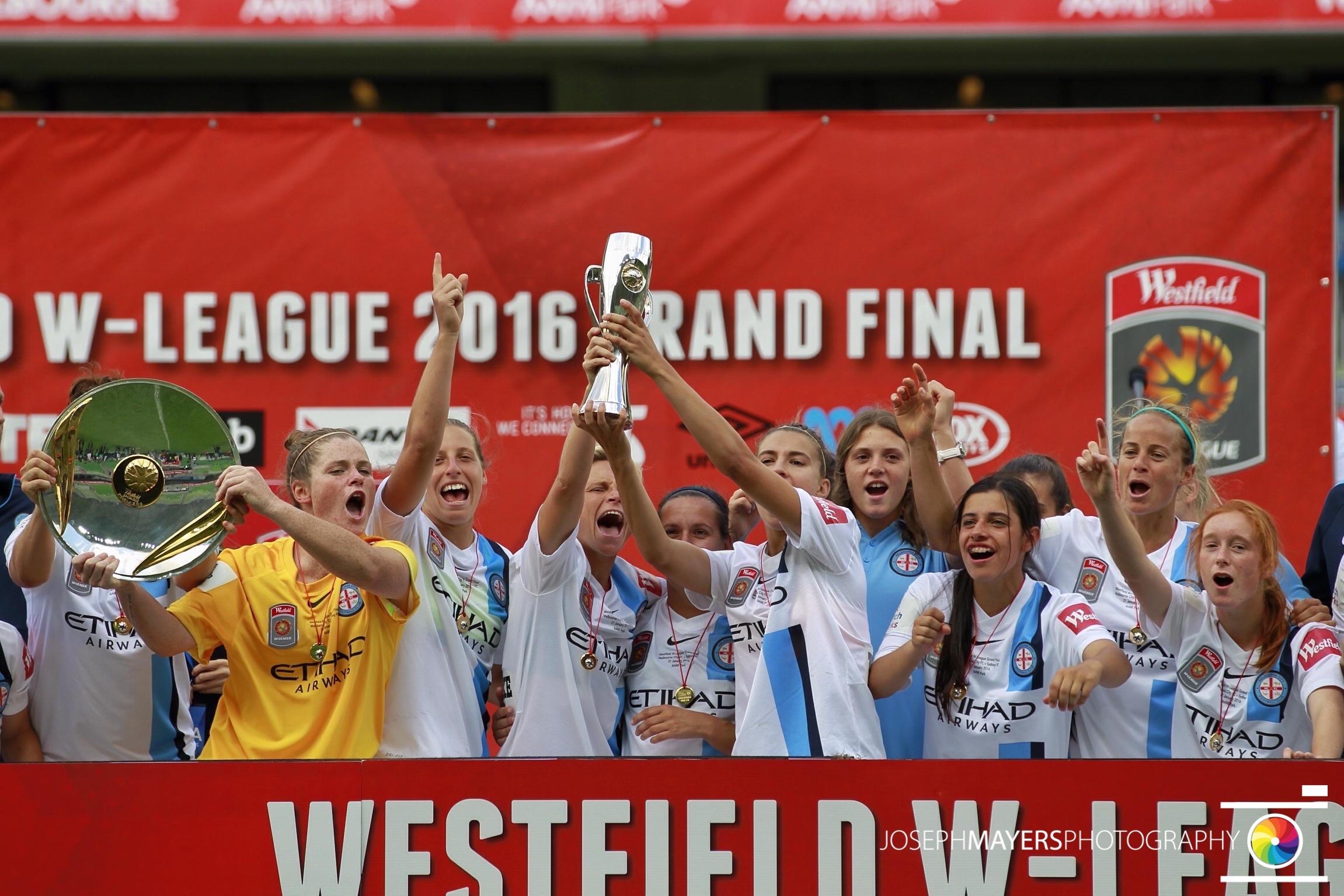 Reflecting on Yesterday, still an unbelievable feeling .. But I have it all down to this man. At a time where the Grand Final was out of reach for me, this guy believed, pushed and helped me be able to get on the pitch. I will forever be grateful that I could be apart of the moment due to somebody's care for me and my body. Thankyou @nick_leman_aus ??

In the pre-game press conference head coach Joe Montemurro was bullish about the fitness of his star player and stated they would give her until the warm up (20 minutes before kick off) before a decision was made.

While named on the team sheet, to the untrained eye, Fishlock was proppy, her gait slightly off. In short, many doubted pre-match that she would be playing a significant role – never mind starting the game or to play almost 70 minutes.

"I think there was a part of my game that I couldn't quite reach today but I knew that going in," said Fishlock in a post match interview with the Melbourne City radio call team.

"It wasn't a surprise to me but I was able to move around and do enough I think to play."

"I was happy to get me back in such a short turn around."

Despite being not even close to 100%, the match demonstrated why City were so insistent on giving their co-captain and assistant coach as much time as possible. 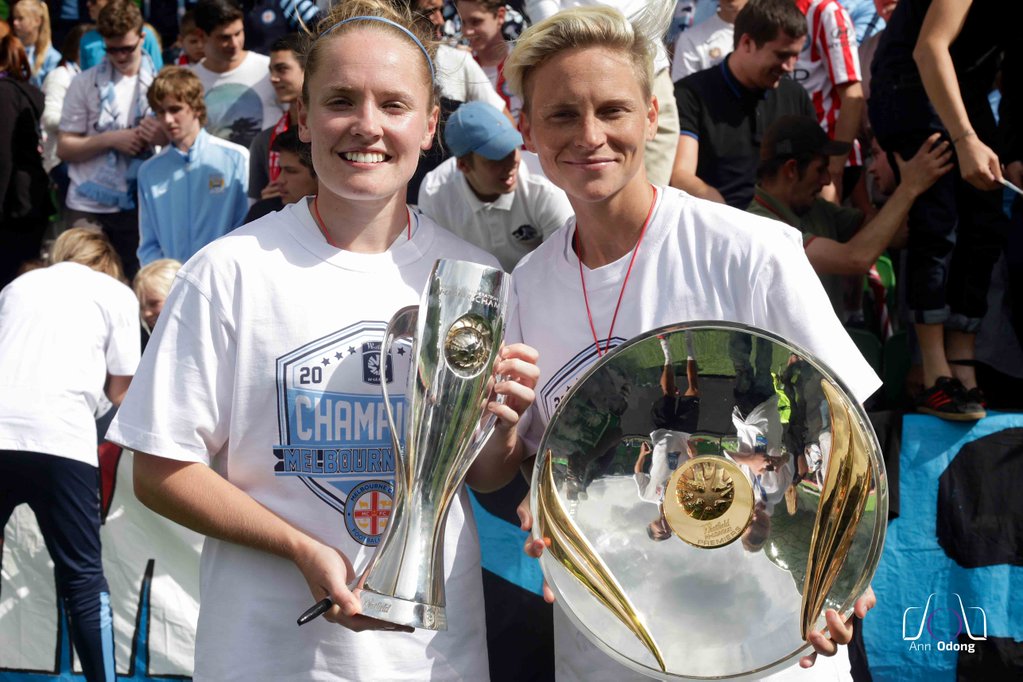 It's not that City are a one-player team but that this one player allows the rest to play their natural games.  It was evident in the semi final when Kim Little was asked to sit a little deeper negating her attacking presence and Lisa De Vanna required to do more of the heavy lifting up front.

As it is with stories of championship heroics, as the years transpire it will become more epic and more celebrated. That 7cm tear will become 12cm or larger.

What was certain speaking to Fishlock post match was that the player who has been called a "badass" by Seattle Reign teammate Hope Solo was never going to miss the 2016 W-League Grand Final.

As one of the keys to the team on and off the pitch – Fishlock was Montemurro's assistant coach all season – it meant too much.

"This is special," she continued.

"The way the girls have been this year, the professionalism that they have showed today to put on that performance in a grand final, it's quite frankly phenomenal."

"I do feel, not just from a playing perspective but from a coaching role, I really do think that I have influenced these girls in the right way and helped their development in the right way."

"It is why this probably means a lot more to me than just winning a trophy."

In just her third season, the Welsh player who headed to Melbourne for guest stint back in 2013, is a two time W-League champion.  For a player who has a reputation for running through brick walls for her teammates, it took the smaller task of pushing through the pain barrier to get there.