Emma Kearney is a big name in football. She was named equal Best & Fairest Winner in the Western Bulldogs' inaugural season, named in the All-Australian Team, finished fourth overall for disposals last year and currently sits in fourth place in the AFL Coaches Association leaderboard.

This is her story, how role models have been part of her journey and how she sees herself as one now.

“I grew up in country Victoria. [I] did Auskick all the way from prep to grade 6,” she said.

“Unfortunately, there wasn’t a female program in junior football so I ended up picking up the sport again when I was 21.

“I was at uni. One of my friends from cricket played for Melbourne Uni, and asked me to come along, which I did.

“Here I am now,” Kearney said. 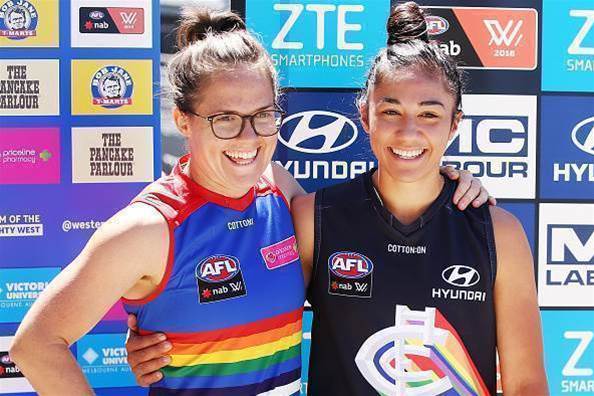 Whilst Kearney is one of the biggest names in AFLW, it’s still a struggle as a professional footballer balancing time in the sport with her other full time work.

“I work fulltime as well as football.”

“I’ve got a job as part of the coaching team in AFL House,” Kearney said.

The skilled midfielder appreciates where she is now but hopes that in five years time football will be alongside her other love, cricket.

“I compare it to cricket where most of the female players there are now full time,” she said. 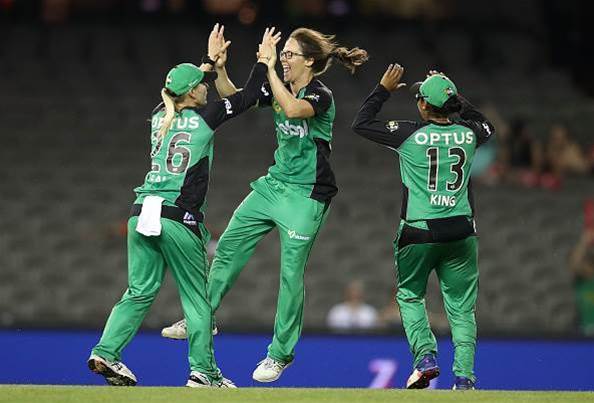 When it comes down to brass tacks, the balance as a player is incredibly hard to achieve and those like Kearney are working hard to manage their recovery, skills and fitness.

“You’re working nine to five and then you go to training.

“In terms of recovery, you’ve got to do the best you can.

“Sometimes you play on Sunday. Then on Monday - normally when the boys go through their recovery - we’re up early but we can’t do recovery because we’re off to work. That’s the main difference,” she notes.

"Whilst it’s a demanding journey, Kearney is positive about the options AFLW has opened up for herself and others.

“There will be opportunities to hopefully coach one day and I’m working in the AFL at the moment.

“It also opens up opportunities in the media. We’ve already seen two of the girls in there.

“As the years go on, we will see a lot of the female players transitioning into coaching roles and commentating roles.”

For all the players out there now, there have been many role models in their lifetimes. For Kearney, the one who sticks to mind most clearly is Mel Jones, ex-cricketer and now commentator. 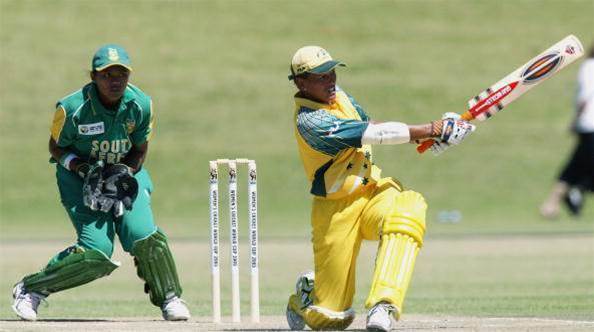 “I loved the way she played the game,” she said.

“I was about the only girl [playing cricket] at the time. I didn’t really realise cricket for women was a thing.

“For me to see someone like her go about her business and do it well was pretty inspiring to me.

“She was probably the only one I knew of because it wasn’t really in the media.

“I was lucky enough to be playing club cricket at the same club she was at and she was the coach.

“To me it was an incredible experience seeing her. She was an exceptional coach.”

When queried about her own position now as a role model for others, Kearney was humble but understands the reversal.

“I guess I don’t really think about it too much.

“I also coach an under 12 girls footy team. You often have the parents come up and say you’re a role model for the girls.

“You already know the struggles females face trying to become physically active. One of them is lack of media exposure.”

Kearney wraps by sharing what International Women’s Day means to her.

“It’s a celebration of all women in this world and celebrating the great achievements that we’ve been able to achieve along the way.

“For me, being a woman in sport, we’re still facing a lot of media feedback on how we play the game and I think for me it doesn’t change what we need to keep working towards and that’s changing the perception that people have about female athletes - they’re skilled enough!”

"I think there’s still a long way to go to change that perception."