Finally, in our International Women’s Day series, the Women’s Game had the chance to chat with Melbourne FC midfielder, Ashleigh Guest.

Guest was an early selection in the 2016 AFLW draft, the Greater Western Sydney Giants second pick, and the 16th overall.

Originally a softball player, Guest only indulged in football during school. Then, when she turned 18, no-one could stop her as she joined her local team and has been playing ever since.

Reflecting on what International Women’s Day means to her, Guest, proclaims it’s “An opportunity to celebrate all the wonderful things women have done in the history of Australia and the world,” she said.

“For me personally, with footy, it’s a celebration of the history in women’s footy.

"Pioneers like Debbie Lee and opportunities to recognise the efforts they have made to get women’s footy to where it is today.” 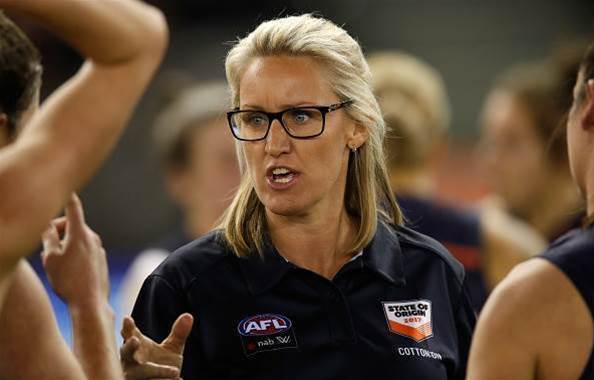 “I’m lucky enough Debbie Lee was my coach and I got to play with her for quite a few years.

"She gave me a job at Melbourne FC and I was there for a couple of years before I moved up to the Giants to play,” Guest said.

Beyond football, Guest played and followed softball and calls out key players as her role models.

“I looked up to players like Natalie Titcume and Stacey Porter. They led the way.

“They’re not household names like you would get for women’s footy  but I looked up and idolised them.” 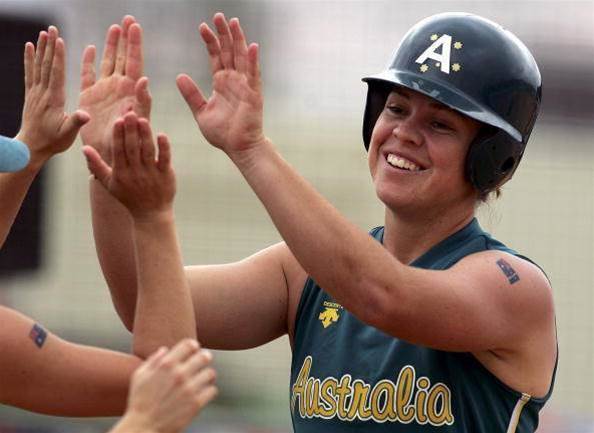 In a sweet role reversal, Guest is now a role model of her own to younger players and fans.

“It’s really humbling. I see it as such a huge honour.

“We’re happy to do clinics free of charge, we don’t get paid for a lot of things we do, to promote girls opportunities to see they have a pathway to the elite level.

“Sometimes they don’t know who you are but they want your autograph. I take it quite seriously.

And in the future, does Guest believe equal pay could be on the horizon?

“I guess that’s the dream,” she said.

“It’s probably not going to happen in my playing career. I don’t know how many years I have left.

“I’m looking forward to the growth of women’s football and if it keeps going as quickly as it is, the sky's the limit.

“One thing I’d like to see in footy is the development and growth of women. The players coming through are so good.

“In time, players like me who are a bit older, are going to get pushed out because the skill level is so good.

“I’m looking forward to being pushed out the other end.”