You certainly can't get scooners or COVID-19 from the communal bar nuts, but the social media platform's new research suggests many Aussies no longer care.

Twitter's 'Sports Fandom Research' presents regular tracking of how the platform influences sports culture around the world, which given there are 4.6 million active tweeters Australia-wide, is unsurprisingly substantial.

But can a news feed of strangers and 280 characters or less ever truly replicate the time-honoured sense of community that spawned from your local?

Are Twitter wars secretly the Gen Y equivalent of a pub brawl? You may not get your teeth knocked out, but when was the last time someone lost their job after a drunken comment down at the pub?

Here's what the platform's research has to say:

Twitter has become the modern meeting place; a virtual space to meet like-minded voices, align with perspectives and feel part of the action.

Twitter changes the way that people engage with sports. Twitter has stood out as the home of sports across all social media.

A raise or a follow back? (research may be pre-COVID)

What the research does suggest - other than a rather blase attitude towards lifetime inking decisions (nothing you wouldn't also see at the pub) - is that as Australians spend more time than ever within the confines of an electronic device, our attitudes towards socialising also change.

We can see this spelled out in the attendance decline across almost all of the nation's national sporting codes. If you ever went to a pub in the 70s, you'd also notice they're not exactly the raving, sweaty bloke-fuelled icons of Australiana they used to be either.

But is this necessarily a bad thing? Twitter presents a more globalised and accessible, albeit sterilised, form of social interaction that enhances diversity.

There weren't many women's sports traditionally played on the big screen down at the local pub, however, Twitter has helped boost the profile of and participation in women’s sport in Australia:

Perhaps most newsworthy, during COVID-19 restrictions, Twitter has been instrumental in providing a place for sports fans to convene, reminisce and discuss.

Ultimately Twitter's success is just one of a myriad of changes of the guard occurring in the sports arena, from the decline of traditional broadcasters to the disappearance of the local publican.

How you feel about that may depend a little on your penchant for beer and nuts. 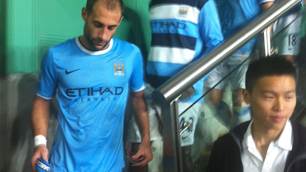 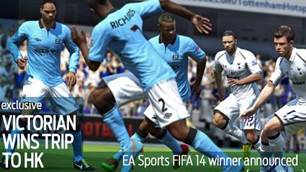 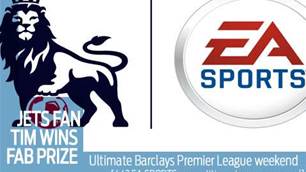