The AFLW player payments listed in the competition's new collective bargaining agreement operates on a tiered system, which increases year on year for the duration of the three-year agreement.

The CBA's major sticking point was the lack of a full season for each AFLW team. The now 14 team competition, up from 10 sides last season, will only stage a 10 match season per club.

The players were edging for a 13-game season in which every team faced each other once, but a new conference design - similar to the system in the NBA - reduces the amount of travel and team expenditure required by clubs in Queensland and Western Australia. 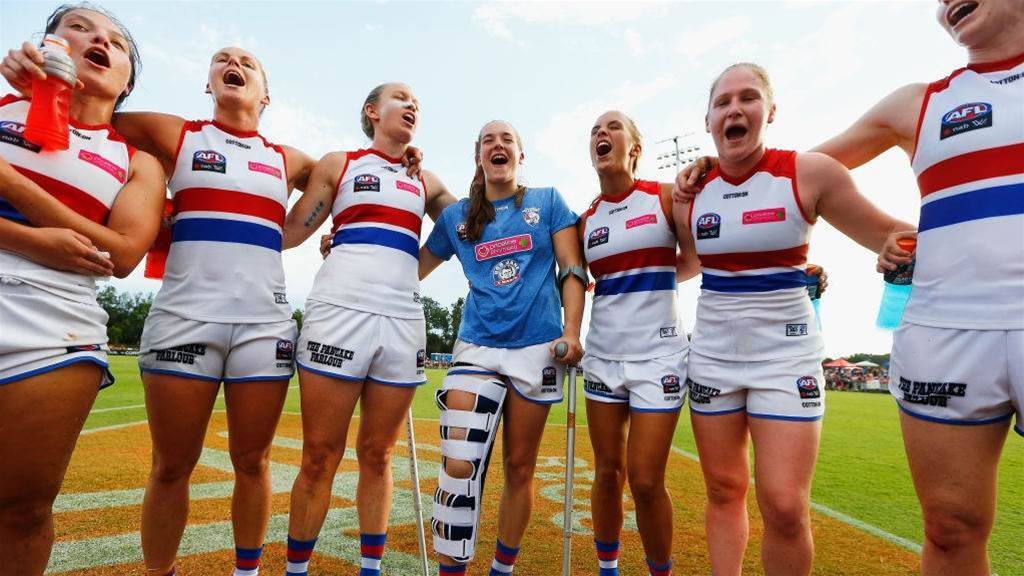 There is also a substantial increase in funding for player development, as the AFLW seeks to cement its place as the breeding ground for top female athletes in a highly competitive market.

HOW DOES IT COMPARE TO AFL? 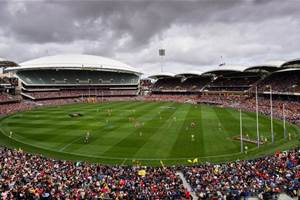 'Build it and they will come', goes the saying (and Kevin Costner's career). But if you don't charge for admittance, what does that say about the offering?
Next Page
1 2 Single page