Heyman became the third Australian to pick of the National Women's Soccer League Player of the Week award after an eye catching debut.

The Western New York Flash forward was voted by the media as the Week 14 Player of the Week after starring for the Flash, including a debut goal, in their 3-3 draw with Sky Blue FC.

The W-League All time leading goalscorer was quick off the mark in the 50th minute as she put away a rebound ball for her first goal in the United States.  Flash coach Aaran Lines called her performance "brilliant" and the selection of journalists that cover the league on a consistent basis agreed.

With 18 goals and 3 assists, Andrews on Tuesday was named the Scoring Champion and awarded the Golden Boot and should be expected to pick up a couple more awards in the coming days. 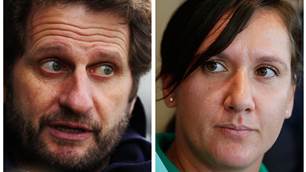 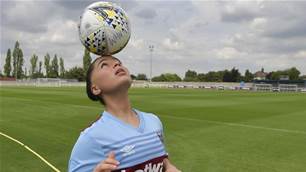 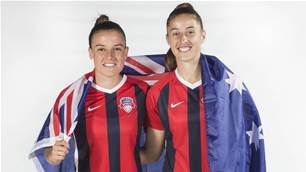