Australia are still searching for their first win over the USA 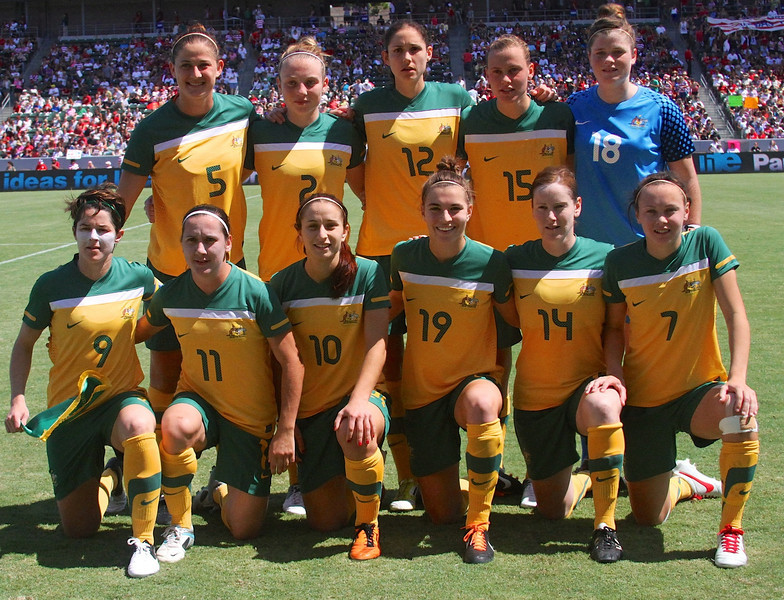 Australia are still searching for their first win over the USA

Westfield Matildas Head Coach Hesterine de Reus is relishing the opportunity to test her team against the best Women’s team in the World and learn more about the status of her players.

“This will be the first time that I have been able to choose a squad from virtually all available players since our European tour,” said de Reus.

“We will be using this US tour to finalise the balance of our team as we head into a very important next 12 months  of football which includes the AFC Women’s Asian Cup in May.

“It will also be good to see how our overseas-based players have progressed and whether the domestic-based players have been able to maintain their match fitness over the break. In addition we have some new additions to the coaching and support staff so it is also important to get used to working with these new personnel on tour.

“With the United States being the top team in the world we know that they will put plenty of pressure on us.  We need to be able to handle this type of pressure and find out how strong we can be against tough opposition.

“I am looking to get plenty of information about what our starting eleven will look like from this test,” concluded de Reus.

The Westfield Matildas, who are currently ranked 8th in the World, are searching for their maiden win over USA with a record of two draws and 22 defeats in their 24 A-Internationals to date.

The Westfield Matildas’ played two matches on US soil last September losing 2-1 and 6-2 against the Stars & Stripes despite having led in both matches.