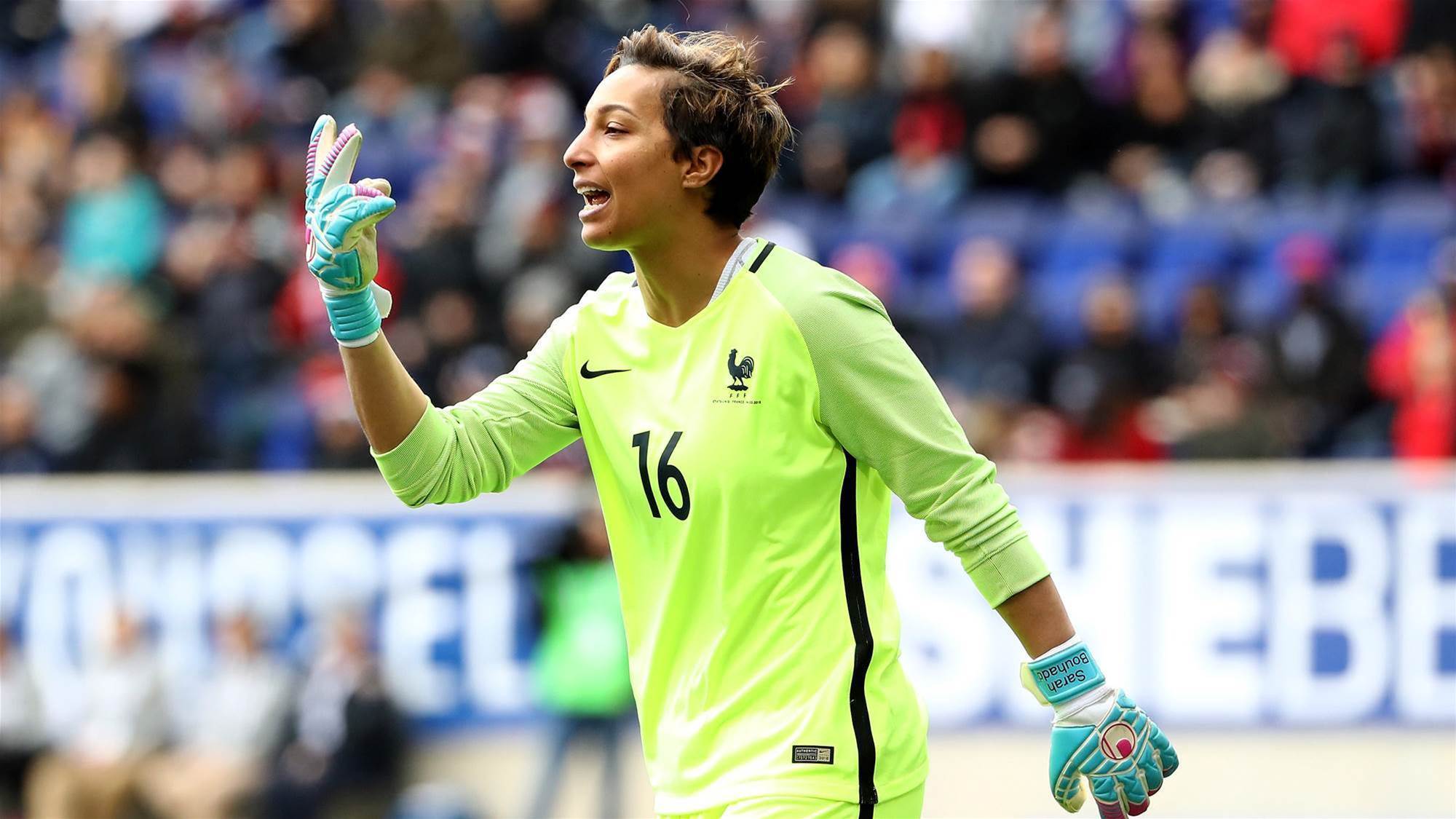 Goalkeepers don't tend to get a lot at as key players but Sarah Bouhaddi deserves her recognition for her recent performances.

France hasn't conceded a goal in four consecutive matches and over the last 19 games they've managed to keep it to just 15 with over half those goals coming from nations like Germany, USA and England.

In a match with an unpredictable forward combination with Kerr out, Bouhaddi will be kept on her toes with Sydney FC duo Lisa De Vanna and Caitlin Foord likely pairing up.

The two nations have not played each other in four years and have grown from that match up with Australia even peaking above France in the December 2017 FIFA World Cup rankings.

France also hasn't had the luxury of playing in qualifiers as host of the 2019 World Cup but had strong competition with the SheBelieves Cup in early March.

The biggest importance for Australia will be holding France and not lapsing with three of the last goals conceded coming after the 79th minute.

The match will be a telling tale of where the Matildas are at against one of the best European teams as they head into a World Cup year but also if they can play without some of their biggest players.

Each game is adding up to that final 23 player squad which will head to France next year so being able to perform not only individually but as a team no matter the circumstances will be very important.

Kick-off: Saturday October 6 at 5am AEST

Live on Fox Sports and SBS