It will be the sixth time Australia has faced France with the most recent encounter being four years ago at the Cyprus Cup.

France came away 3-2 win that day but it wasn't without a fight back from the Matildas who were down 3-0 at halftime. Sam Kerr and Emily van Egmond both played in that match but are unavailable for the match this time round.

The Matildas head into the match without Lydia Williams, Alanna Kennedy (injury), Hayley Raso (injury), Kerr or van Egmond but coach Alan Stajcic says that the approach to the match will still be the same.

"Our approach will be to take the game to France and show off our playing style, principles and philosophy," he told FFA TV.

"Try to dominate possession of the game, dominate territory and chances," he said.

Both matches are also set to count towards the FIFA World Rankings which will be used for the World Cup seeding on December 8th. While it is important to have a good seeding, Stajcic believes no matter what it will be tough.

"At the end of the day when we get to the World Cup it doesn't matter which group you are in, every game is going to be tough," he said. 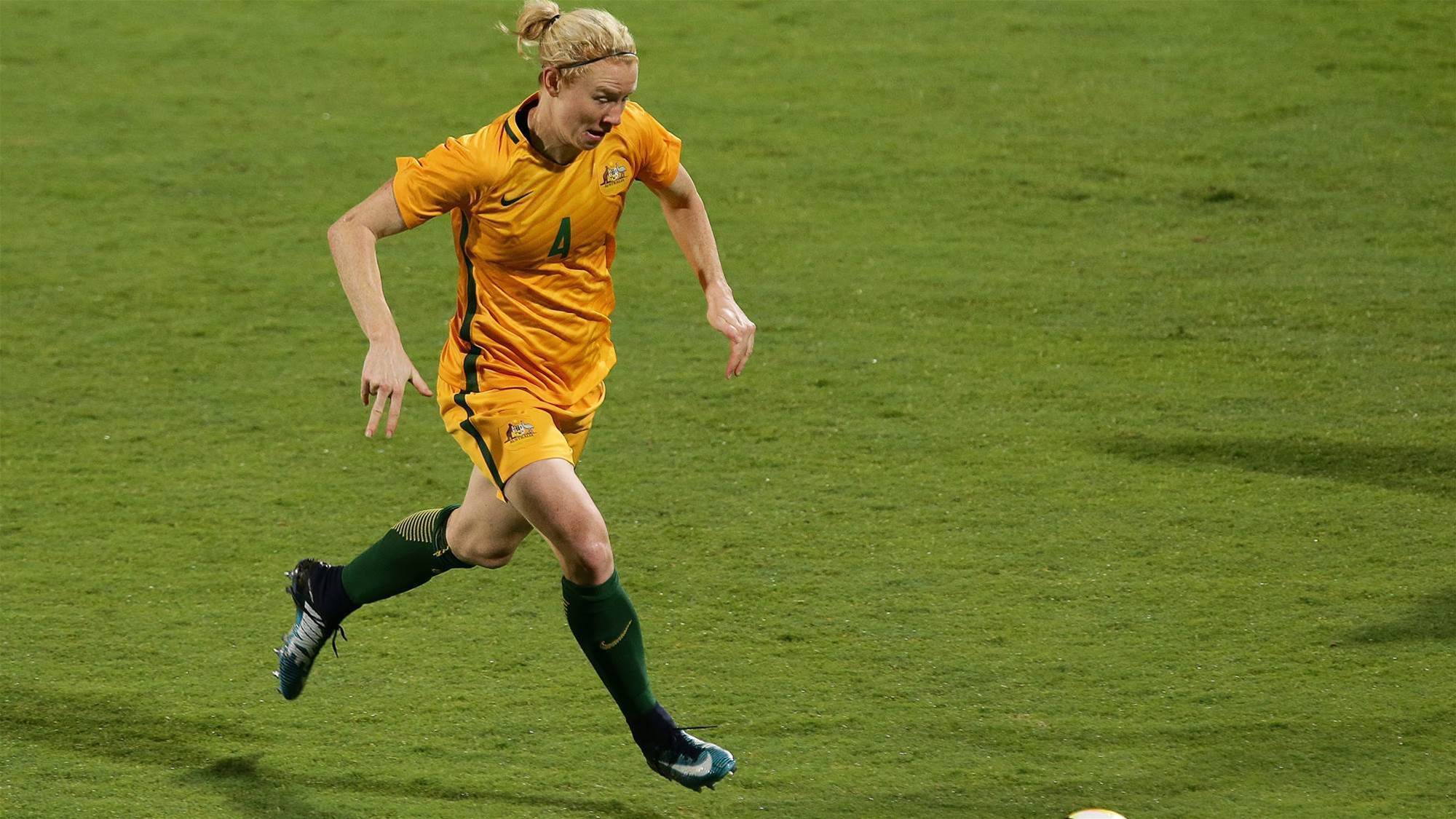 With defending partner Kennedy out of action, Polkinghorne's role has become one of the most important on the field in this match.

The 29-year-old will be leading the defence against a ruthless France who have scored 16 goals in their last four matches so the defenders will need to be on guard throughout the match.

Polkinghorne was part of the last win over France in 2013 as captain of the Matildas so understands what it takes to beat them.