The W-League will remain on TV screens after the FFA announced the partnership of Fox Sports and ABC TV in broadcasting the 2015/16 season.

The W-League will remain on TV screens after the FFA announced the partnership of Fox Sports and ABC TV in broadcasting the 2015/16 season.

The Match of the Round, scheduled as double headers with the A-League, will be broadcast LIVE on both Fox Sports and ABC TV on Sunday afternoons.

It is some much needed goodness for women's football almost 12 months since it was announced that a lack of federal funding would end the W-League's seven year partnership with ABC.

“This is a fantastic step forward for women’s football in Australia and FFA would like to acknowledge the cooperation of FOX SPORTS and the ABC in working together to bring the broadcast to life,” said FFA CEO David Gallop.

“The growth of the Westfield W-League is a crucial component in our long term strategy around women’s football and we will move into the 2015/16 season with coverage on FOX SPORTS as well as free to air TV.

The new deal will look to expand on the previous deal with ABC with Fox Sports rumoured to be putting significant resources to the broadcasts including pre and post-game analysis.

Streaming and online solutions are also being canvassed with a view to opening up the W-League to international markets.

"It’s a fantastic outcome for women’s football in Australia and will be the perfect complement to our live Sunday afternoon Hyundai A-League coverage."

Following on from other sports like netball, the FFA have contributed a substantial amount to the broadcasting costs to ensure the W-League would remain on air.

With the costs of the outside broadcasts no longer their responsibility, ABC TV have come to the party to ensure that the league is crucially visible on free to air.

“Thanks to creative thinking and great collaboration between the FFA, FOX SPORTS and the ABC, the growing sport of Women’s football will be available to fans and audiences around Australia on both subscription and free to air TV,” remarked ABC's Director of Television Richard Finlayson.

The two broadcast partners will also televise the two semi-finals on 23-24 January as well as the 2016 W-League Grand Final on 31 January, which will be a standalone events. 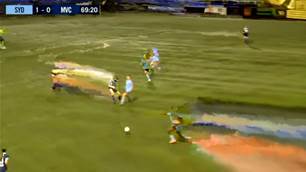 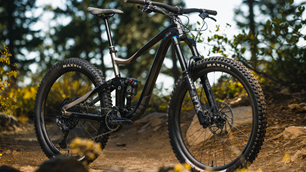 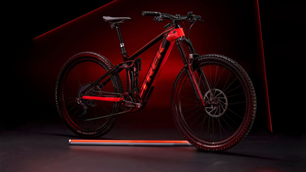 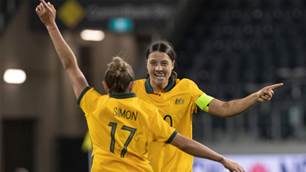