At present there are 30 different IOC Commissions.  Each advise the IOC President and Executive Board on a specific IOC area.

Former six time Olympian, flag bearer and four time medalist James Tomkins OAM is now on the Athletes' Commission, the Olympic Programme Commission and the Marketing Commission.  Helen Browlee AM was appointed to the Women in Sport Commission.

Mark Woordforde, also a former olympic gold medalist, was appointed to the Communications Commission.  Ryan Stokes is on to the Olympic Education Commission.

“I note that the IOC’s commitment to gender equality now sees 47.4% of Commission membership occupied by women, up from 45.4% last year.

“Australia is represented by four women and four men in a total of eight Commissions.

“I further note that IOC President Thomas Bach remains committed to increase the number of women who Chair and are members of Commissions with 11 of the 30 Commissions now chaired by women, a record high.

“This increased representation ensures that the female voice is heard and that sport can play such a significant role in bringing about gender equality." 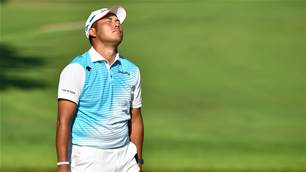 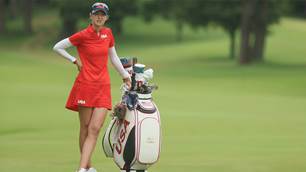 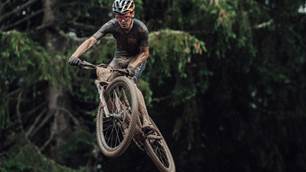