On the heels of Professional Football Australia's ambitious vision for women's football, a state federation is also looking to try and transform how the women's game is marketed in Australia.

On the heels of Professional Football Australia's ambitious vision for women's football, a state federation is also looking to try and transform how the women's game is marketed in Australia.

The bold media campaign, aimed at elevating the standing of state tier women's competition, has been launched this week by Football Federation Victoria.

The National Premier Leagues women's competition is about to embark on its second season and FFV is making no secret of its objective to command greater national attention.

While few doubt the depth of talent in the NSW NPL and would not suggest it has a challenger for standing as the second best women's league in the country behind the W-League, noisy neighbours Victoria are unashamedly lobbying the quality of their league, and its players within for both national league and national team selection.

Although in recent years Matildas defender and Melbourne City captain Steph Catley has been the poster player for Victoria, the state has quietly been producing national team players. Six Victorians represent the Young Matildas in 2016 and an additional two attend camps, while three players represented the Junior Matildas after four attended camp. 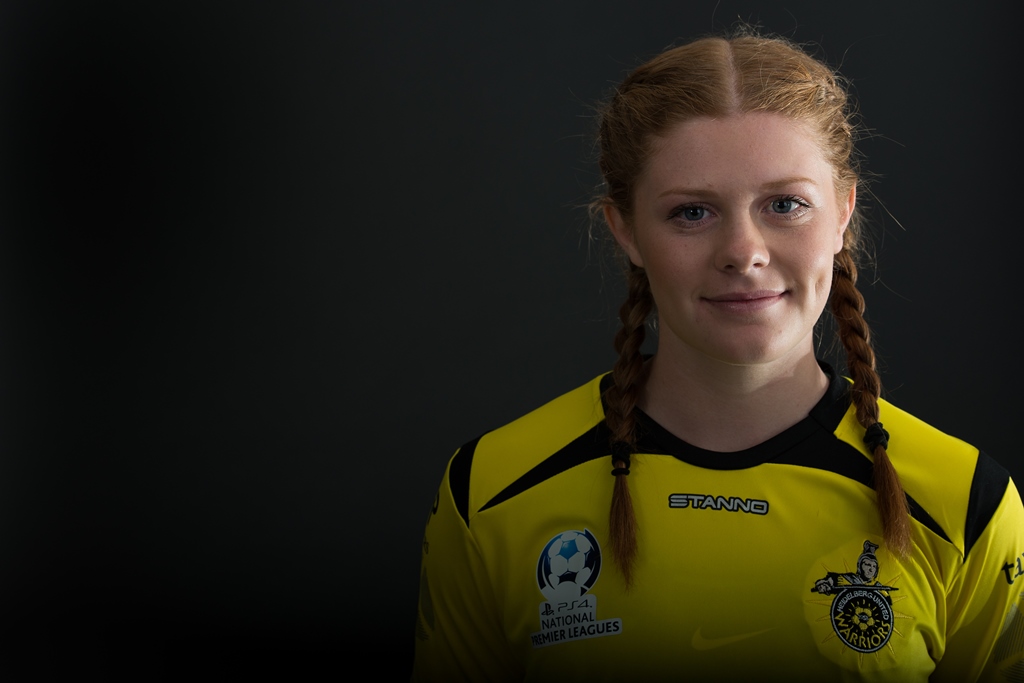 Queenslander Cortnee Vine will be lining up for Heidelberg United (Photo: Mark Avellino)

Victoria's men's NPL has long been recognised as the "destination league" for players in every state bar NSW, to pursue a good semi-professional living and the A-League shop window.

Current Matildas Alex Chidiac and Emma Checker have both been announced has having signed at Victorian clubs, while new Seattle Reign acquisition Larissa Crummer played in Victoria last winter.

FFV is now seeking to amplify the streak of good news stories by stepping up the NPLW's media profile. 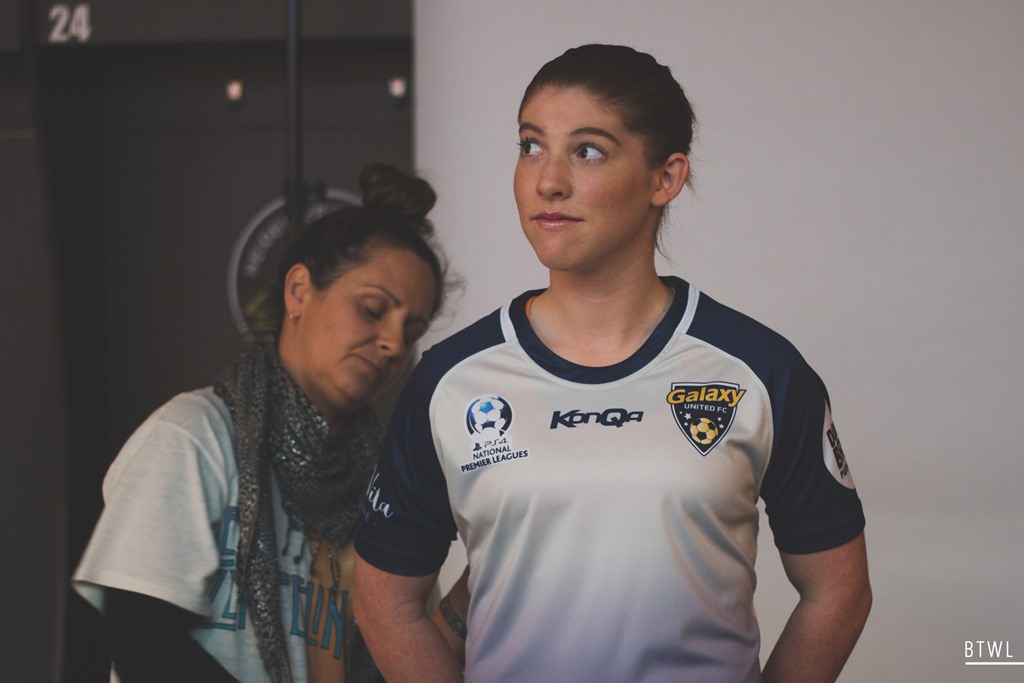 Victoria live video streamed its NPLW grand final and knock-out cup final on Facebook last year and has already announced its plans to do so again in 2017. The FFV has written mandatory video requirements for home clubs into its NPLW rules of competition, suggesting a regular stream of match highlights will be on the way for the coming winter season.

FFV's determination to lift the profile of women's football comes as no surprise given the federation's media manager is Teo Pellizzeri. A long time W-League radio commentator, Pellizzeri was the social media engine room for the recently completed W-League season, voicing, editing and producing the match highlights of every non-televised game.

"The women's NPLW competition has never had a more relevant season to the big picture of women's football in Australia," Pellizzeri wrote in an open letter published on Cornerflag.com.au in December.

"Not just because returning W-League players and aspirants will be at every club, but because at least a dozen national team hopefuls will be trying to play their way into the Junior Matildas or Young Matildas for youth Women’s World Cup qualifiers to be held in late 2017."

Morri: Minjee and Matilda remind us of the best of golf