Melbourne Victory and Matildas goalkeeper, Casey Dumont, believes advances in technology have helped her and her teammates manage their football workloads.

The 26-year-old told The Women’s Game how apps such as SMARTABASE provide the coaching staff with real-time data which can help them predict how close players are to injury, as well as whether or not they should train at all.

This is particularly important in the lead-up to international tournaments, where club players scarcely see The Matildas coaching staff, but are in regular contact.

"Technology-wise, training has improved so much, because coaches know how much we’ve done and how we’re feeling with the different workloads,” said Dumont.

"They know whether or not we need lighter sessions – or even a day off.

"The coaching staff even plan sessions specifically for different players to make sure we’re all being taken care of,” she said.

Dumont, who currently plays for North Shore Mariners in the NSW NPLW, believes she would most likely have avoided serious injury had this technology been introduced earlier.

Earlier in her career, Dumont experienced a lacerated liver, bouts of osteitis pubis and a ruptured anterior cruciate ligament in the span of four years. 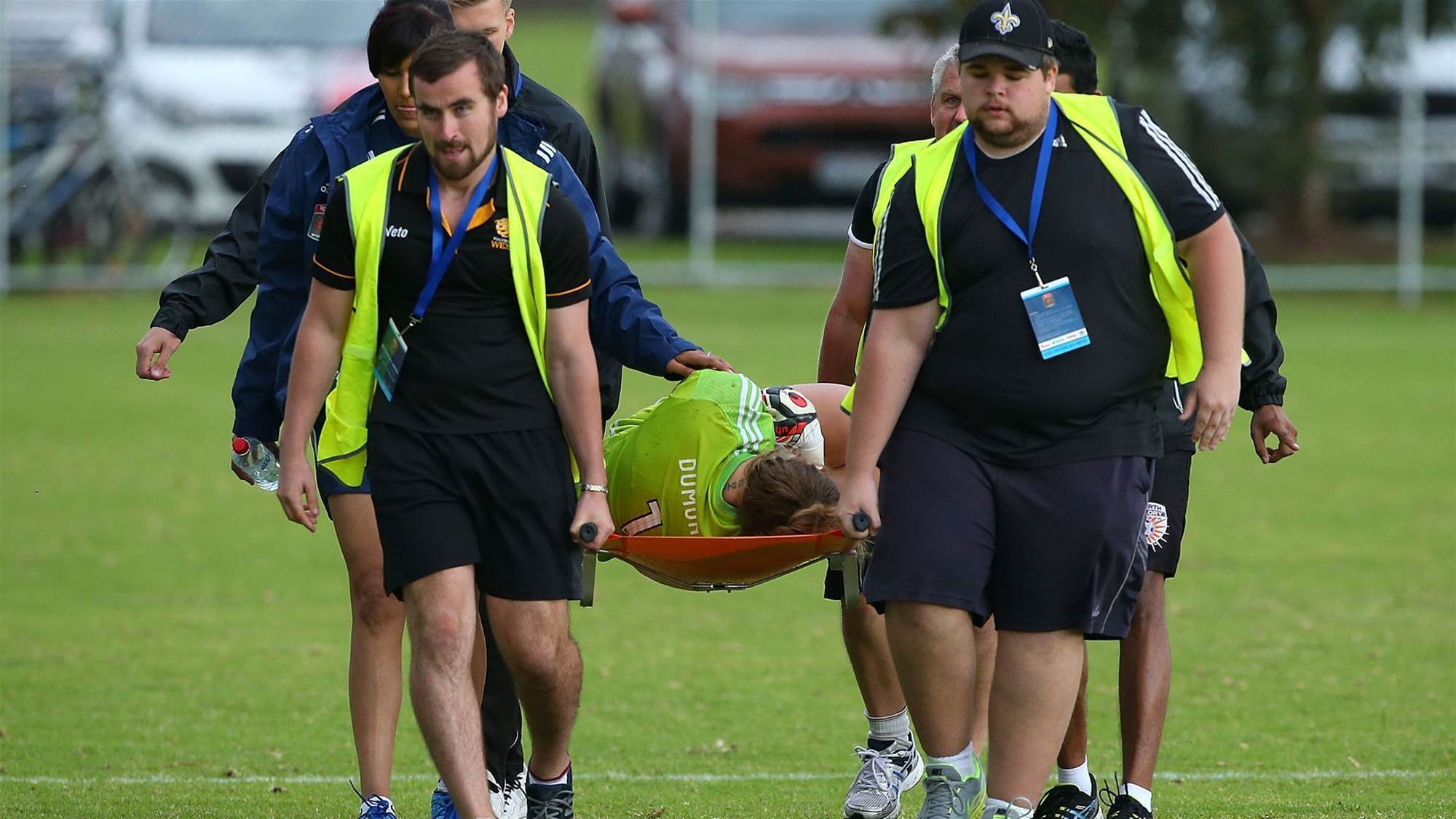 “When I first started [in the W-League], we didn’t have any of this technology, and you had to go to every session and train like everyone else,” she said.

“And come to think of it, I probably wouldn’t have had a major hip injury if the technology at the time was what it is today, because I would’ve been monitored.

“Either way, though, over time you learn what your limits are, and you learn to have a voice and say ‘hey, I need to have a lighter day today," she said.

Dumont mused how fortunate she has been to juggle part-time nursing with a professional football career.

She fell into nursing by luck – or lack thereof – after two years’ worth of injuries gave her ample time to occupy herself and fast-track her degree.

“Getting injured allowed me to get into nursing, so it’s a bit of an on and off opportunity," Dumont said.

“Nursing is my back up plan for after football, but being able to do it here and there while I play professionally has been great – that’s the best part about it."

Dumont, along with other W-League players, has been able to support herself on part-time work due to the Collective Bargaining Agreement (CBA). 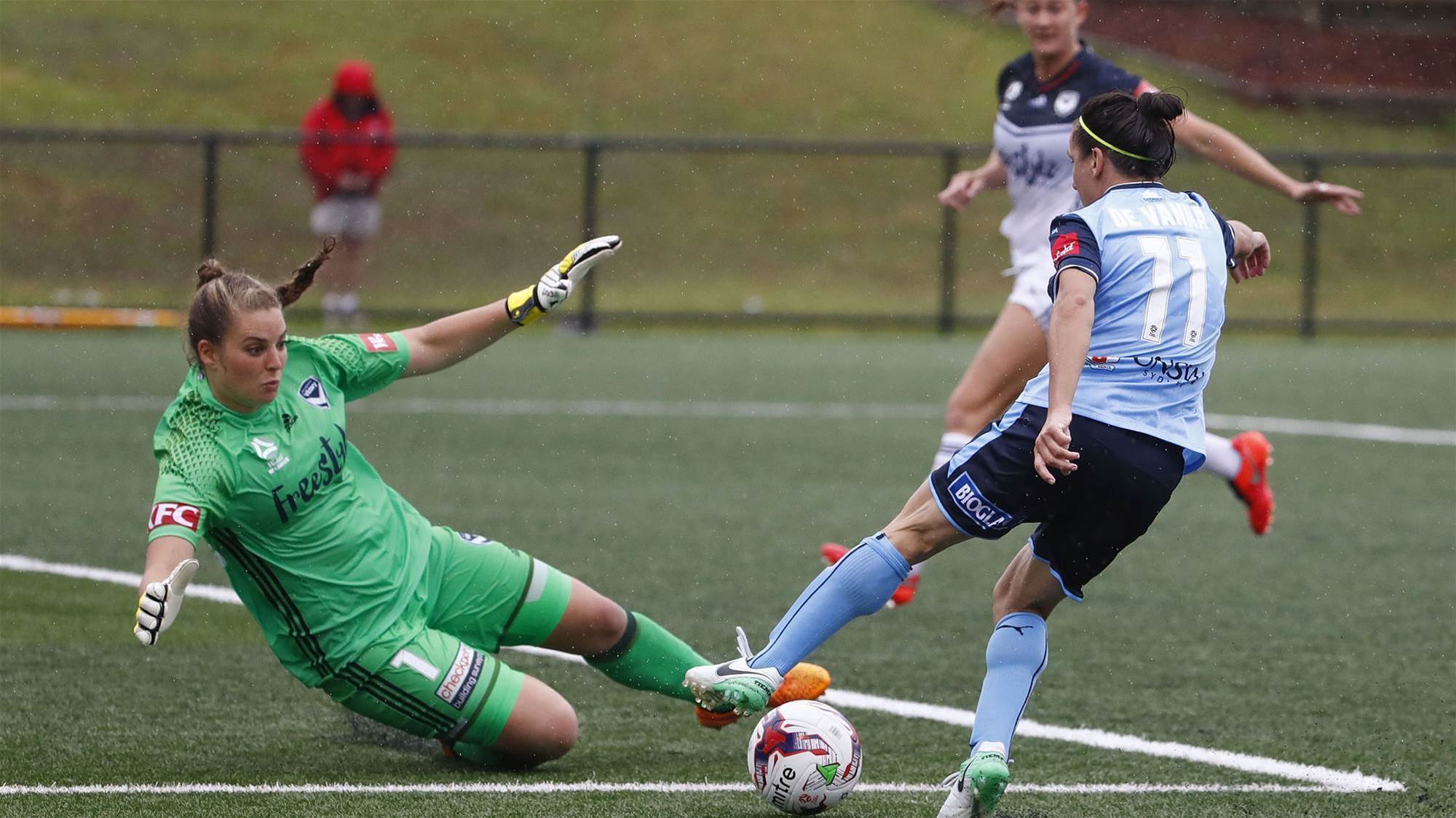 The CBA, which was settled last year and will expire in June 2019, sets a minimum wage for all W-League players, bringing it in line with women’s professional sports such as cricket and netball.

“If we didn’t have that new CBA, part-time work wouldn’t have been an option – I’d have to have worked fulltime,” said Dumont.

“When I was with Melbourne Victory last season, I worked part-time, three days a week as a nurse and then I’d do the W-League season.”

On the topic of careers post-football, Dumont recently completed her FFA/AFC C License, and is halfway through her Goalkeeping License.

She told The Women’s Game she fell into coaching by chance, but has since grown to love it.

“I had a few people tell me I’d make a good coach, so I went and got my Licenses,” she said.

“In terms of what I’ll do after football, it’s a question I’ll ask myself later down the track when I have to. It’s a matter of seeing which path takes me further, and also which path I love the most, and at the moment I love both of them," Dumont said. 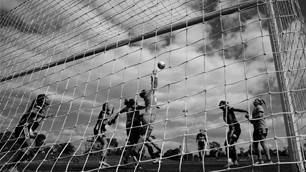 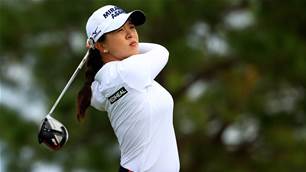