The NSW Waratahs could have 10 players make their Super W debuts in the opening match of the 2019 season.

Head coach Matt Evrard named a team mixed with experience and youth as the reigning Champions face the ACT Brumbies on Saturday afternoon.

One of those debutants is Wallaroo Mahalia Murphy.

"I'm super excited to debut in the blue jersey and the girls have been working hard through pre-season," Murphy said.

"It's been very competitive for the girls to put their hands up for selection. I guess everyone had that mutual feeling about being excited."

Her journey to representing her home state in a national competition is a bit different from a typical player. Murphy is a former sprinter turned Australian rugby league representative before making the switch to rugby union. 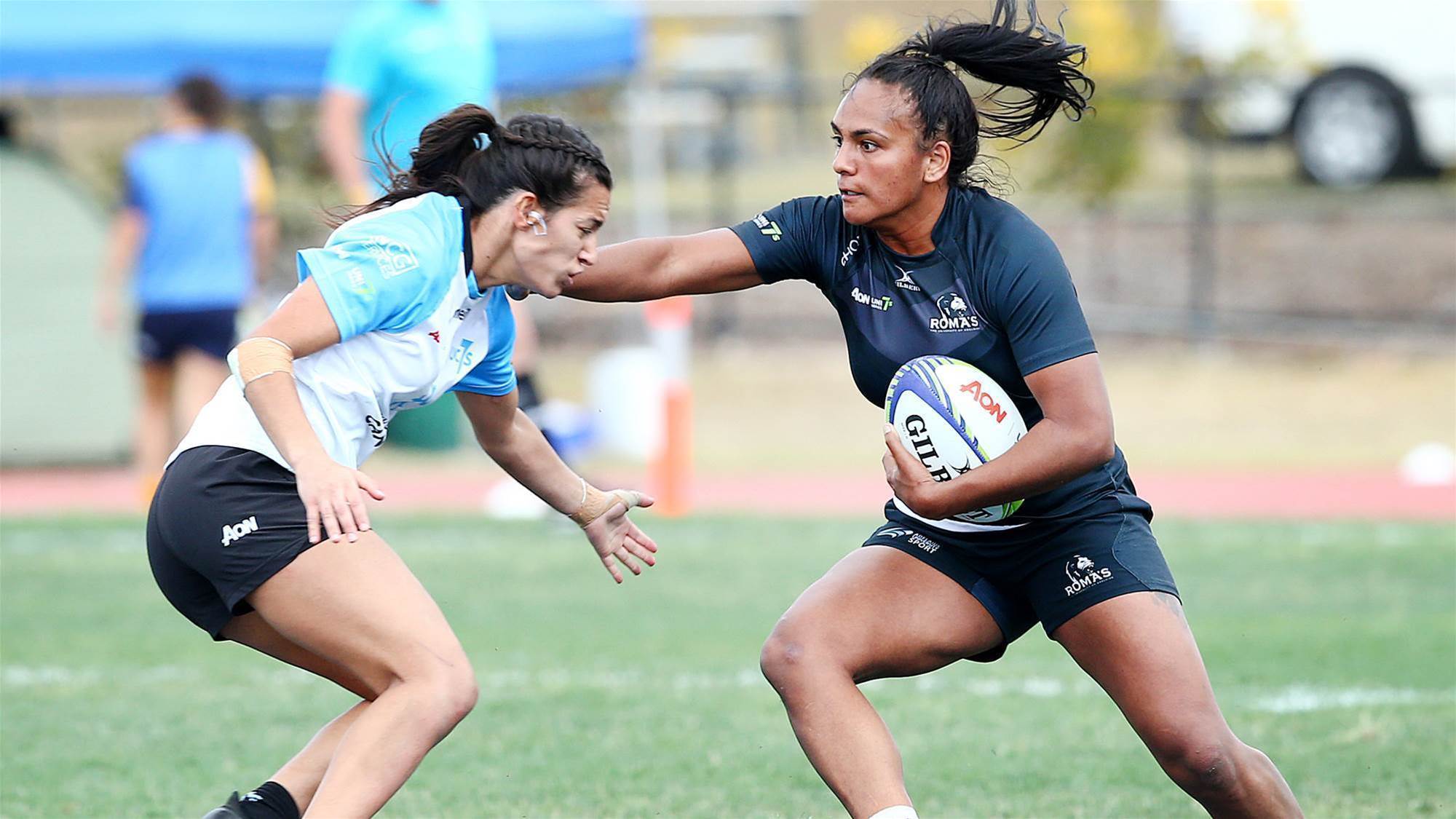 She has represented Australia in both the XV's and Sevens with her most recent cap coming during the two historic matches against the Black Ferns in the middle of 2018.

"I got straight to the green and gold, it was really awesome but to be back and play for my state is something special," Murphy said.

Another player looking to make her debut is Arabella McKenzie, who could come off the bench.

The young gun played rugby league until the age of 12 but while at boarding school in the Southern Highlands in NSW, she started playing rugby sevens.

She's represented Australia at the Commonwealth Youth Games, where she won gold with the 7s team.

After the 2018 Brisbane Global Rugby Tens, she got the call to be in the shadow squad for NSW Super W side during the inaugural season.

"I had never played an XV's game before but I loved it," McKenzie said.

She's had a helping hand along the way to making her debut in former Wallaroo and Waratahs captain Ash Hewson.

"She's been my guiding light this season and I just ask her the silliest random questions and she just answers them," McKenzie said.

Catch the Waratahs face the Brumbies from 5:00pm AEDT tomorrow (February 23), live on Kayo Sports and Rugby.com.au radio and replayed on Fox Sports.