With his roster nearing completion, Vidosic is confident his Melbourne City squad has what it takes to battle it out at the top of the ladder.

“We’ve already secured an enviable list of new and re-signed players, and these five will give us the push needed to compete for the title,” he said.

New to the W-League for 2018-19, Danish international defender, Theresa Nielsen, joins City with a long list of previous honours. Boasting 121 Denmark caps and was named in the Best XI at UEFA Women's Euro 2017, in addition to winning multiple Elitedivisionen titles and Danish Women’s Cups while with Brondby IF. Nielsen joins having completed a season in the US with Seattle Reign. 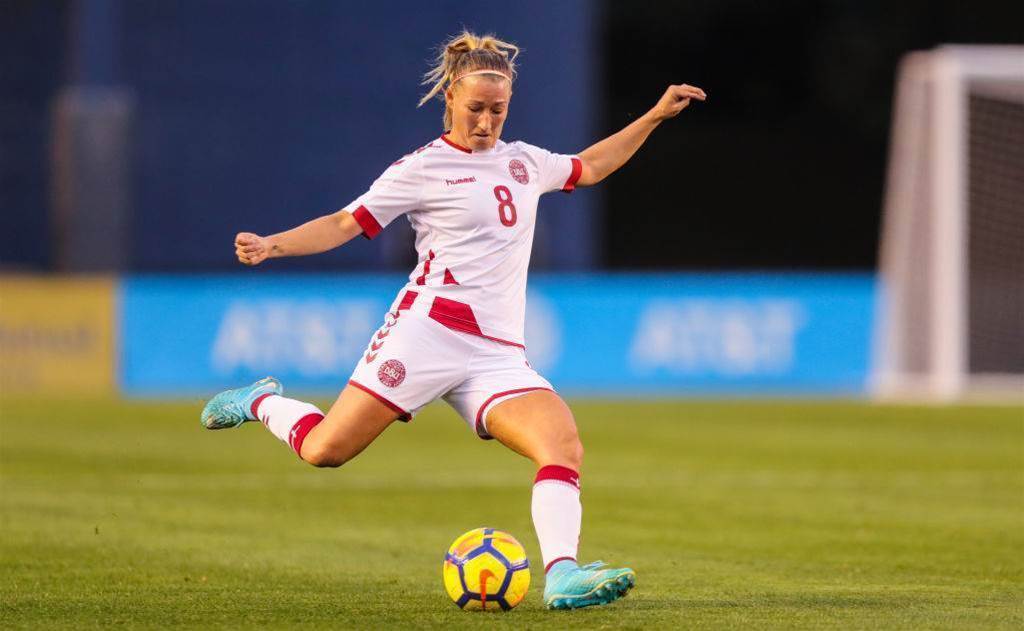 With over 70 Matildas caps to her name, Williams returns following the close of the NWSL. Having won Goalkeeper of the Year in 2016-17, Williams’ experience and relationship with Seattle Reign teammates, Steph Catley, Theresa Nielsen and Lauren Barnes will help form one of their strongest defences yet.

Barnes returns to Melbourne looking to add to the 26 appearances and two titles she has won while with City.

Another new signing from Reign, Jasmyne Spencer promises to add some attacking flair and bite to City’s forward line. With experience playing in Australia, Denmark and the US, the New York native has proven she can make an impact on the field wherever she plays. 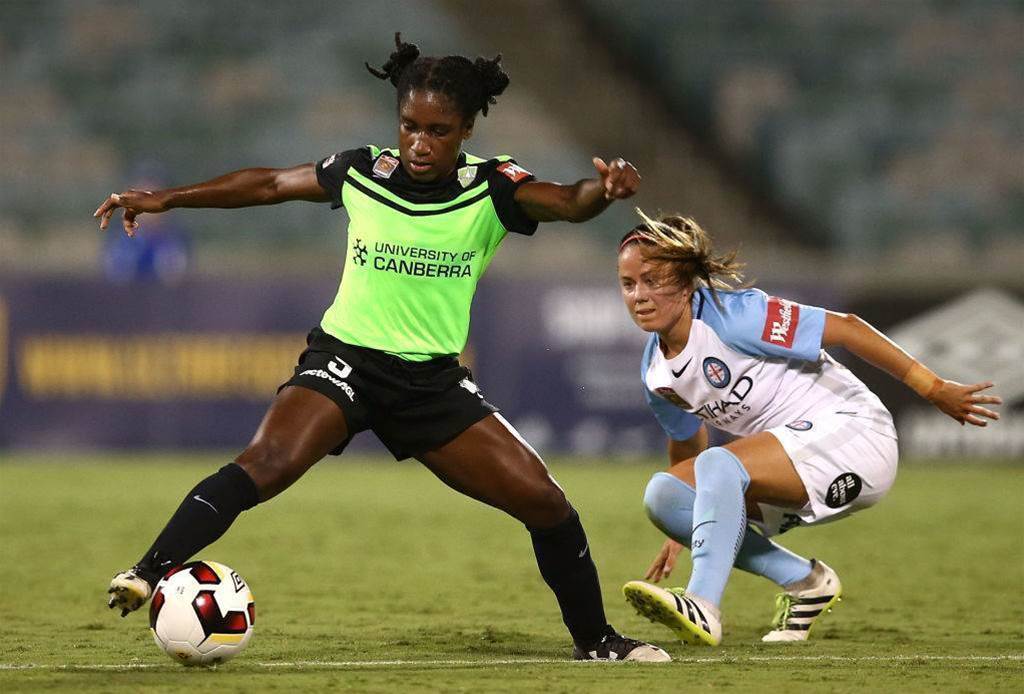 “Theresa will bring international experience to the group after a lot of success in Europe and on international stage. She’s seen it all before and has been competing at an elite level for a number of years,” said Vidosic.

“With Williams and Barnes, not to mention Steph Catley, there’s already a good team dynamic at play from their time together in Seattle, so we’re confident they can all hit the ground running.”

Melbourne City fourth W-League season kicks off against Canberra United at McKellar Park in the capital on 28 October. 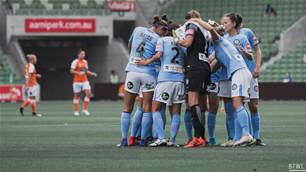