New China PR head coach Siggi Eyjolfsson has named his first squad to take on Australia in Melbourne and Geelong.

New China PR head coach Siggi Eyjolfsson has named his first squad to take on Australia in Melbourne and Geelong.

Eyjolfsson, who took over from Frenchman Bruno Bini earlier this month, is China's ninth coach in 12 years and the Steel Roses look to return to the top of the women's game.

The Icelandic manager has selected a large 26 player touring party and will have his first look at the Steel Roses as they to prepare for the 2018 AFC Women's Asian Cup.  Eyjolfsson will also be joined in Australia by new Assistant Coach Sun Wen – a legendary figure in the women's game. 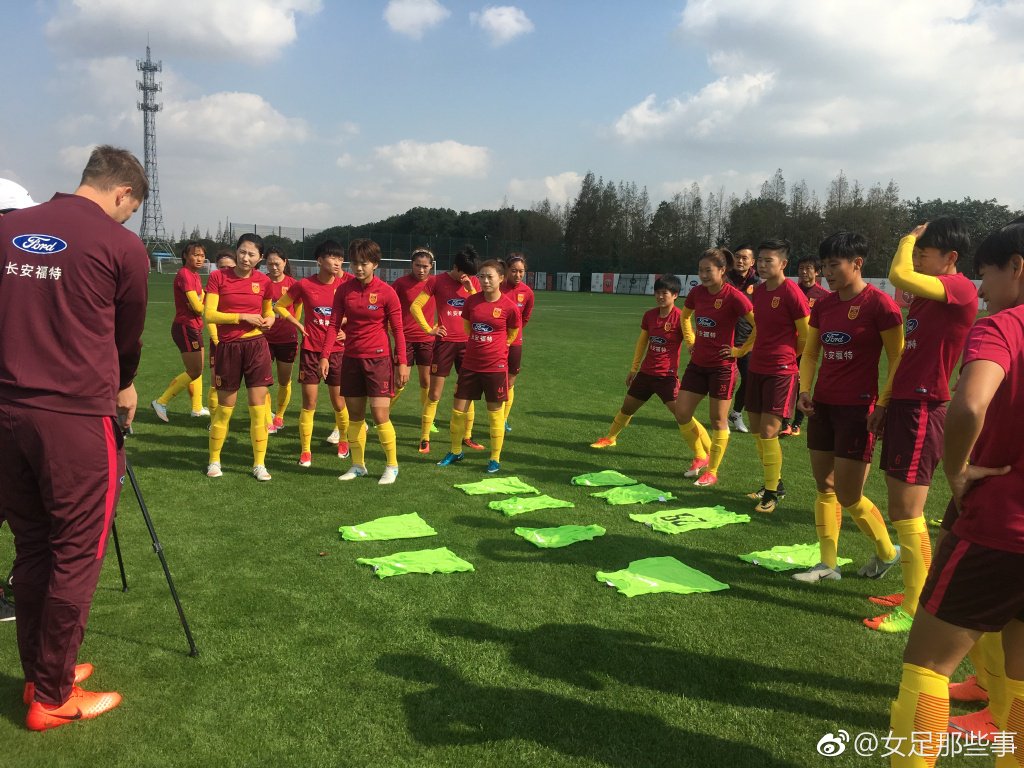 The Chinese team is dominated by players from 2017 Chinese Super League champions Dalian Quanjian F.C, including star midfielders Wang Shuang, Han Peng and Xiao Yuy, as well as in form striker Wang Shanshan who has scored 7 times for China in 2017.

China have recently come off a Four Nations tournament featuring DPR Korea, Mexico and Brazil, finishing the tournament with 1 win, 1 loss and a draw with Brazil.

It will be the second time Australia would have met the Steel Roses in 2017 after defeating them 2-1 in March's Algarve Cup thanks to goals from Emily Gielnik and a late winner from Ellie Carpenter.  n

Both matches against China PR will be broadcast LIVE on FOX SPORTS 501 and SBS VICELAND.

Tickets to see the Matildas play in Melbourne (Wednesday 22 November) and Geelong (Sunday 26 November) are available at: https://matildas.footballaustralia.com.au