The first women to be awarded the PFA’s most prestigious prize, Salisbury - who is the highest capped Australian footballer (151 caps) - will be fittingly honoured in her hometown of Newcastle at the 2017 PFA Players' Awards on Sunday, 17 September 2017.

“When I found out about it, it was a really surreal feeling. It’s many a time I’ve sat in those crowds and watched somebody else receive those awards, and to be the first woman as well, it an amazing achievement after such a huge career that I’ve had,” said Salisbury.

“To now have an award, with such great other people that have received this award as well, it's a very proud moment, and it’s an incredible feeling to be the first female up there as well.” 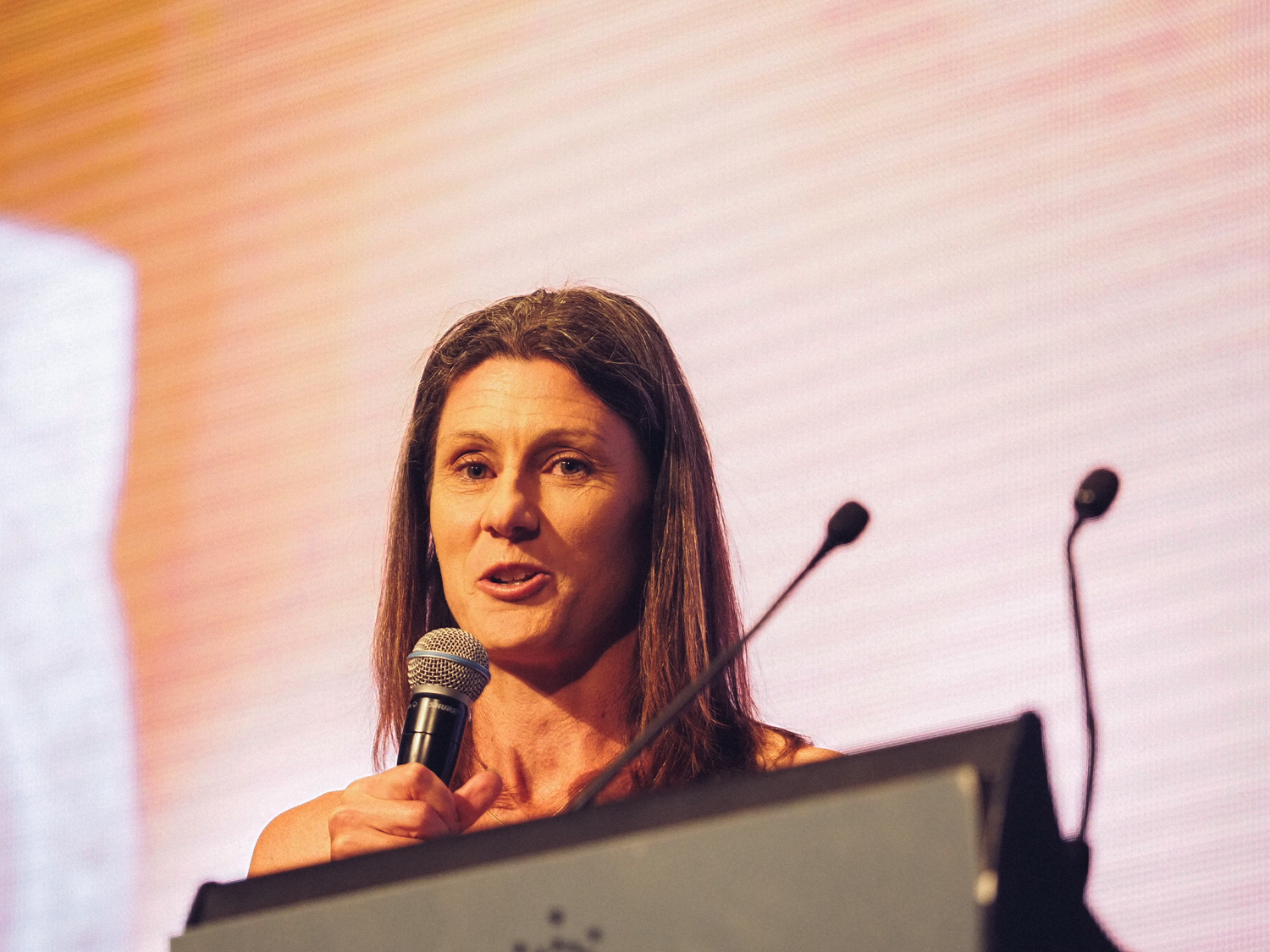 Pulling on the Australian jersey from 1994–2009, Salisbury was a physical and metaphorical giant in Australian women's football.  The defender started in the Matildas first ever FIFA Women’s World Cup match and finished with four World Cup tournaments (1995, 1999, 2003 and 2007) to her name including two tournaments (2003 and 2007) as captain.

In 2000, Salisbury scored Australia’s first ever Women’s Football goal at an Olympic Games and four years later captained the Matildas to a quarter final appearance in Greece.

In the W-League, Salisbury returned to the hunter to captain her hometown club in the first season on the W-League, leading them to their first and only finals appearance.

“It’s no coincidence that the success and excitement surrounding the current women’s national team has come directly after Cheryl's involvement with the game,” said PFA President Alex Wilkinson.

“Cheryl’s dedication and sacrifice, at a time when women’s football wasn’t given the respect it deserves, has left an immeasurable impact on the game and its players.” 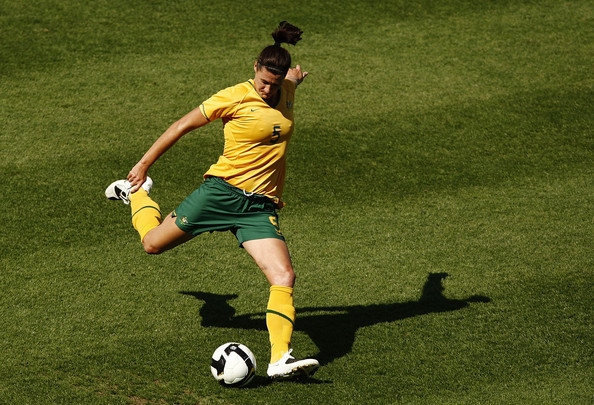 Voted on by the players of the PFA, the Alex Tobin Medal was established to recognise Australian footballers that have demonstrated leadership, achievement as a player, commitment to their fellow professionals and service and dedication to the game.

"Those sort of names that are there, to be a part of that, is incredibly special," said Salibury on joining the list of Alex Tobin Medallists.

"I am privileged in the fact that I was chosen by my peers to be up there and also chosen by the women that are out there a part of the PFA now which is great to finally see."

The Matildas will take on Brazil in their second match of a two game series on Tuesday, 19 September 2017 in Newcastle.  u.