The Western Sydney Wanderers have confirmed the signing of their second Matildas player with goalkeeper Casey Dumont set to wear the number one in the 2015/16 season.

The Western Sydney Wanderers have confirmed the signing of their second Matildas player with goalkeeper Casey Dumont set to wear the number one in the 2015/16 season.

Dumont, who has played for Brisbane Roar and Sydney FC, joins the Wanderers after spending Season 8 recovering from an ACL injury sustained in her first international against New Zealand in 2015.

Since that recovery, the 24 year old has made a return to the national team earning caps against New Zealand before narrowly missing out on Rio 2016 Olympics selection – travelling as an alternate.

Prior to the Olympics, Dumont spent a significant period of time with the Wanderers preparing for Rio.  The two time W-League champion has repaid the faith by becoming new head coach Richard Byrne's first new signing.

“I trained with the Wanderers’ boys before the Olympics and they got me so fit," said Dumont.

"I wasn’t even a player at the club but they made me so welcome and they really helped my training so I’m looking forward to that aspect: it’s going to build me as a better player.”

With a considerable amount of W-League experience under her belt, as well as World Cup and Asian Cup campaigns, Dumont will lead the Wanderers goalkeepers with Jada Whyman set to be the no. 2 after Teagan Micah departed for US College at UCLA. 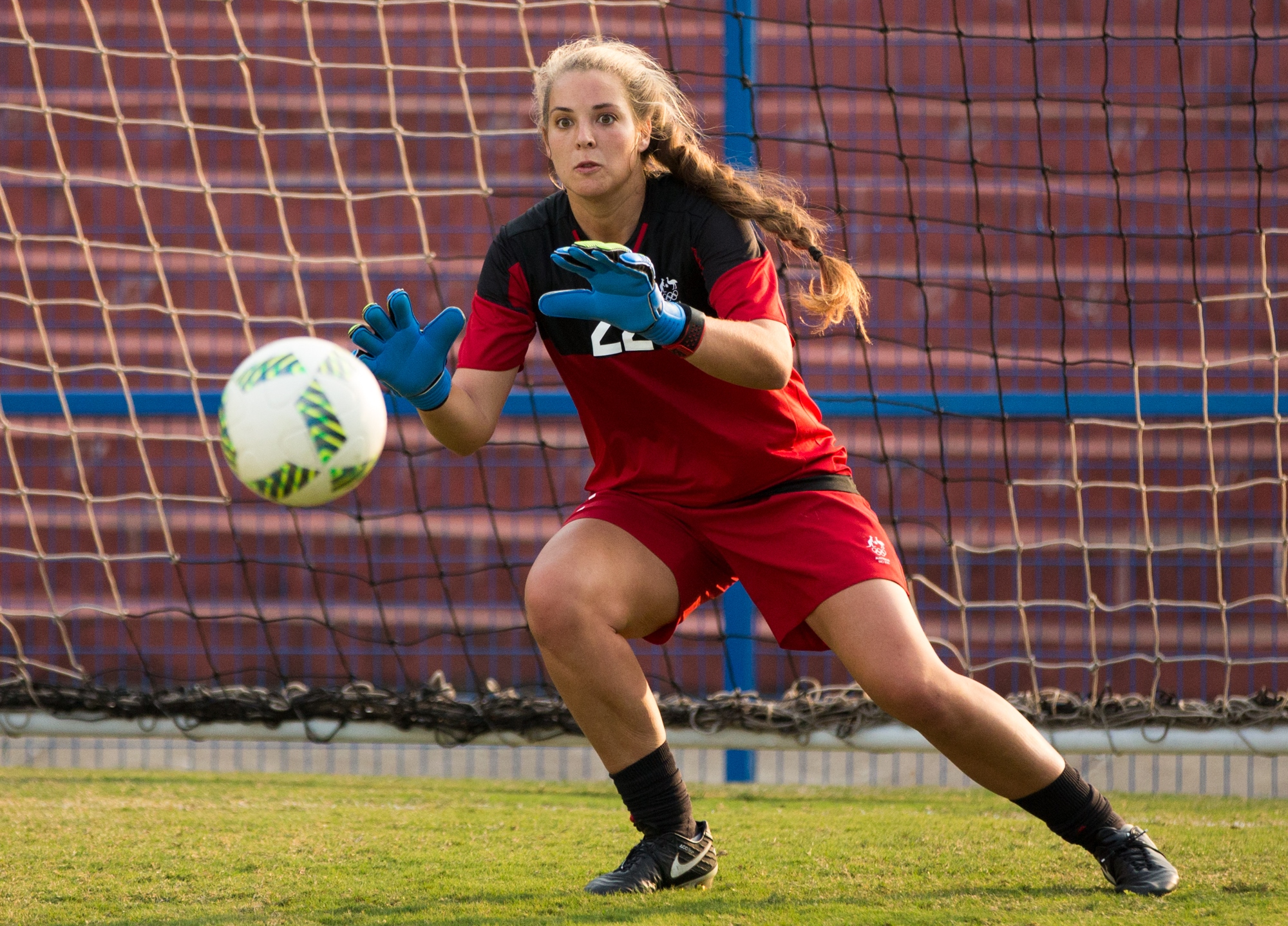 With Dumont, Ellie Carpenter and fellow Rio Olympics alternate Caitlin Cooper set to make key components of the defence, the Wanderers will be striving for their first W-League finals qualification.

“The goal straight up is finals. There is no doubt in my mind that I’m going to help the team out as much as possible to get the Wanderers their first finals appearance and make it all the way.”

“Speaking with the new coaching team of Richard Byrne, Davide Del Giovine and Leah Blayney, the winning mentality is there: everyone has the same goal and everyone wants to push each other to achieve that.

“The squad is going to be of high standard, everyone is going to challenge each other and the coaches are not going to lower their standards: they know what they want and that is performance.“

Dumont and the Western Sydney Wanderers commence their season on 6 November 2016 away to Perth Glory at nib Stadium. 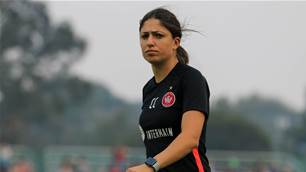 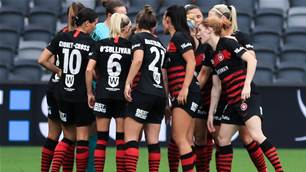