Birch has requested a trade to the Melbourne Football Club while Brennan has informed the club she would like to continue her career with another team.

However, for Birch, the Bulldogs will have to begin discussions with Melbourne, with the club only facilitating the request if a deal satisfies the Bulldogs, given they want to retain the 21-year-old.

Birch has been a Bulldogs player since the first season of AFLW and has played 22 games in her career so far. 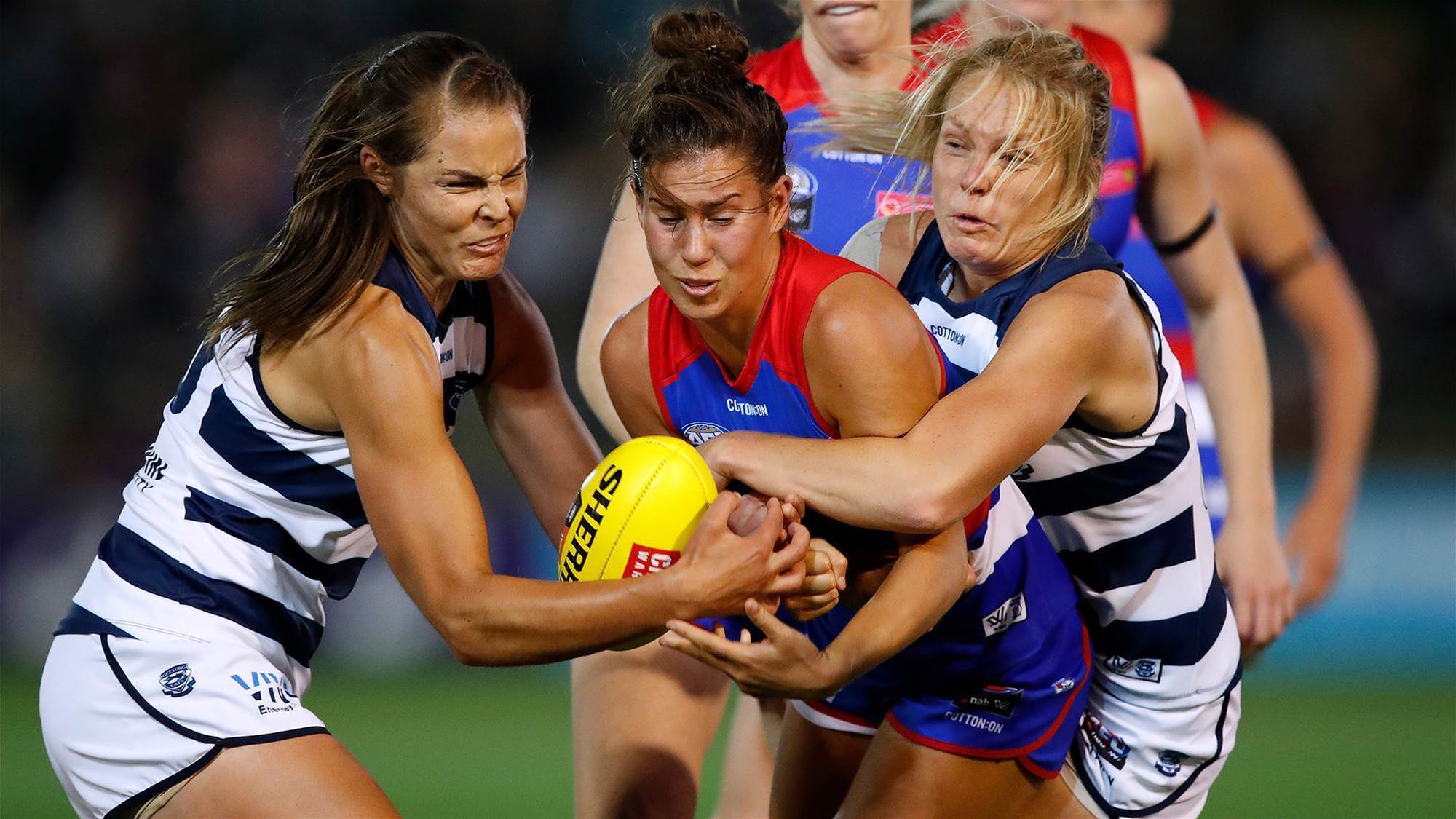 Birch is also looking to exit the Bulldogs

For Brennan, she is looking for a fresh start and challenge after being part of the club for the last seven years.

The 26-year-old captained the Bulldogs for the first two seasons of the AFLW competition and was co-captain in 2019.

“Naturally we’re disappointed. Katie has been a foundation player of our women’s program, is a co-captain of our group and someone we have supported through some difficult periods, including injury and the tribunal process on the eve of our history-making AFLW Premiership,” said Bulldogs’ General Manager of Women’s Football Debbie Lee.

“While we do understand that the current period of the competition’s expansion means that player movement is now common, the nature of one-year AFLW player contracts has made list retention difficult.

“As a successful team, naturally our players have become the target of opposition clubs, which is testament to our women’s football program. This includes our player development program which has provided rapid individual growth for our players over the past three years.”

The AFLW Sign and Trade period will end on April 18.