Dual world champion and Commonwealth Games gold medalist Caitlin Bassett is set to make her 175th national league appearance when she faces the Queensland Firebirds in the state derby.

Sunshine Coast Lightning goal shooter has had a career spanning 13 years and counting.

Bassett has played across three competitions and has played the majority of her netball on the west coast with the Perth Orioles before they changed their name to West Coast Fever in 2008.

She moved to the Sunshine State ahead of the inaugural Super Netball season as she joined Lightning where they won the Premiership.

It was the first Premiership Bassett had won, having never finished higher than third with the Orioles and Fever, so it is one of her cherished memories. 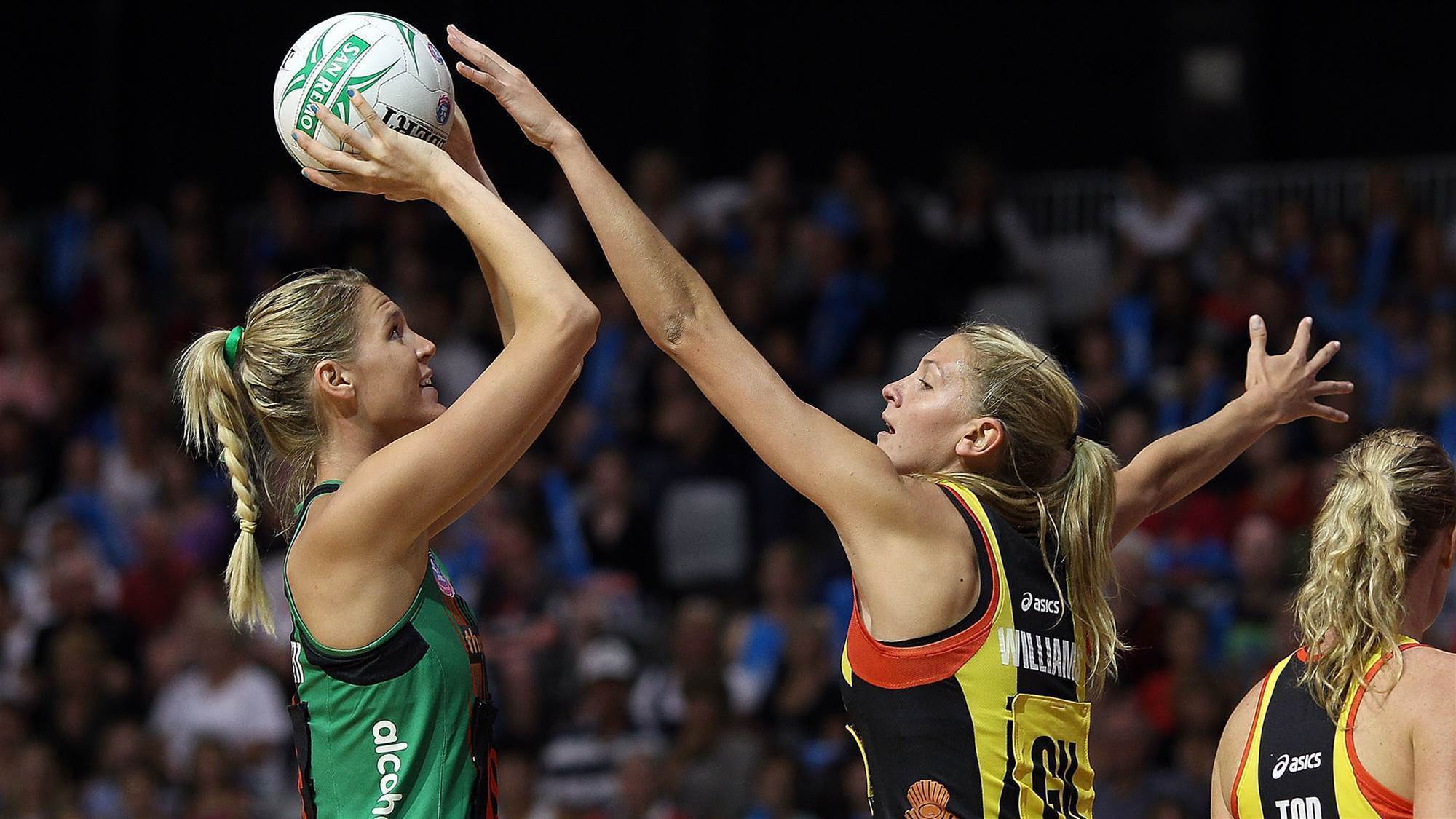 “The Netball World Cup and Commonwealth Games wins were definitely defining moments for me and it was incredible to win my first domestic league premiership with Lightning," she said.

Bassett started her netball career as an 11-year-old at primary school before making her first state school team at the age of 14.

Having scored 589 goals at an impressive 94 percent shooting rate, Bassett established herself as the Super Netball’s most accurate shooter in 2017.

After losing to the Firebirds earlier this season, Bassett is hoping for a win during her milestone match.

“It would be the icing on the cake if we were to win the Firebirds match over the weekend,” Bassett said.

Lightning goes head-to-head with Firebirds on Sunday at 1pm with the match broadcast live on Channel Nine.