Maddi Tabrett debuted for Australia in 2012 as a side-arm pitcher and was part of the bronze medal-winning Emeralds side in 2014.

Tabrett has always been a second mum to her beloved niece, Scarlett so it is no surprise to see the love she has for her own daughter, Bailey.

Bailey was born in August 2016, just before the World Cup in Korea.

Tabrett was watching the Emeralds on ESPN and she turned to her husband, Scott, and said: “next time we will plan around baseball!”

She never had any doubt about returning to elite baseball and was back playing club games a month after Bailey was born.

She was back into high performance training with the state team in November, and despite some injury setbacks, Tabrett continues to aim for a spot in the 2018 World Cup team. 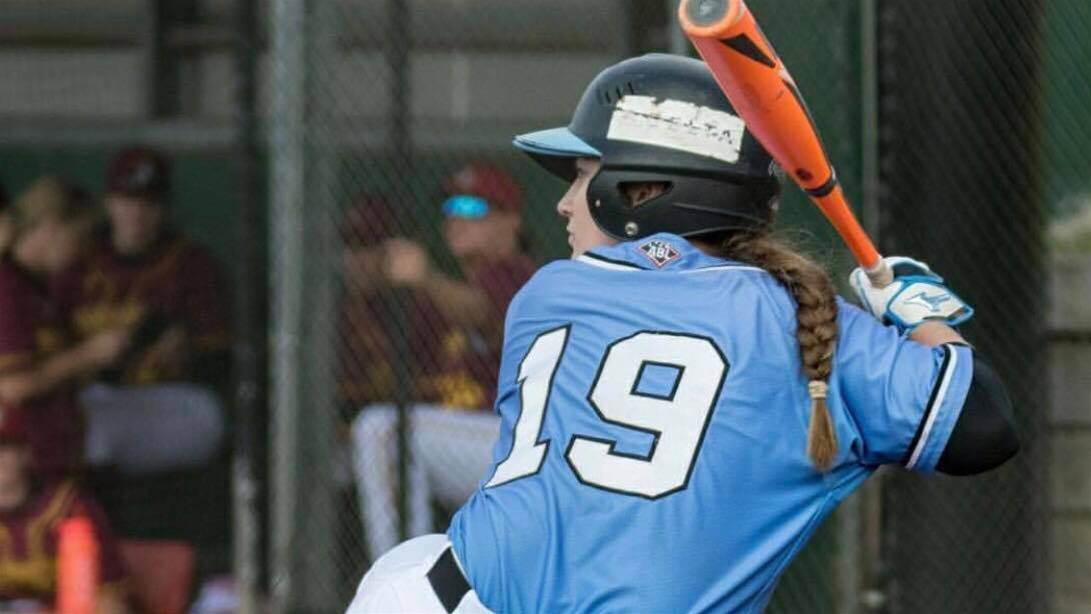 Tabrett juggles full-time work, as well as university and caring for Bailey while challenging, she is getting the work in that she needs, and people are commenting that she is playing better now than she ever has.

She gives Scott a lot of credit for the player she is today, supporting her baseball career and coaching her to be a better player every way he can.

He is a knowledgeable baseball coach and player himself, so understands the sacrifice and the importance of the workload you need to undertake to play at the highest level.

Scott is the current NSW Head Coach and will be in Bendigo as part of the coaching staff for one of the Australian squads.

While she won’t be in Bendigo, Bailey already loves the game and has her own glove and ball and if Maddi even felt like a day off she won’t get respite because Bailey always wants to “FROW MUMMY”. 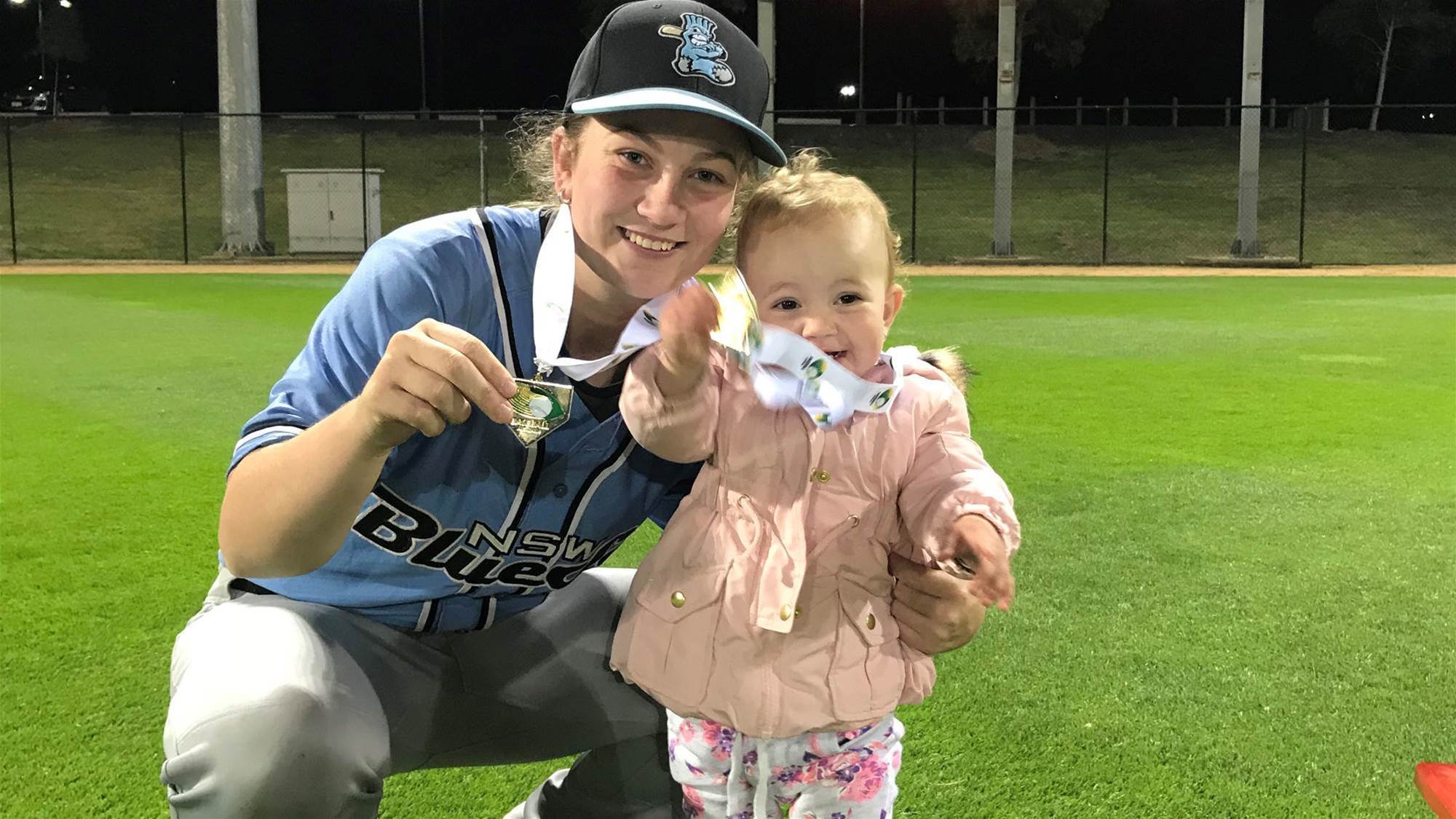 “Being a Mum is the most rewarding thing in the world," Tabrett said.

"It gives you a different perspective on life and it drives you to be better at everything you do.”