Ash Barty has reached the fourth round of the Australian Open for the first time with a victory in front of a strong Australian contingent on Rod Laver Arena.

The Queenslander had to push her friendship aside to overcome Maria Sakkari in straight sets 7-5 6-1.

Just an hour before the game, the roof was closed on Road Laver due to showers over Melbourne and it was set to be a battle of who could adapt to the new conditions.

In what was a tight first set, Barty broke the young Greek star in the fourth game before Sakkari replied right away with her own break to level the scores.

From there wasn't much that separated the two until Barty was able to take advantage of having a second chance at a break and serve for the set.

There was some concern when Barty called for the physio as she had treatment on her hip flexor and went off the court but it didn't seem to faze her as she put dominate performance in the second set. 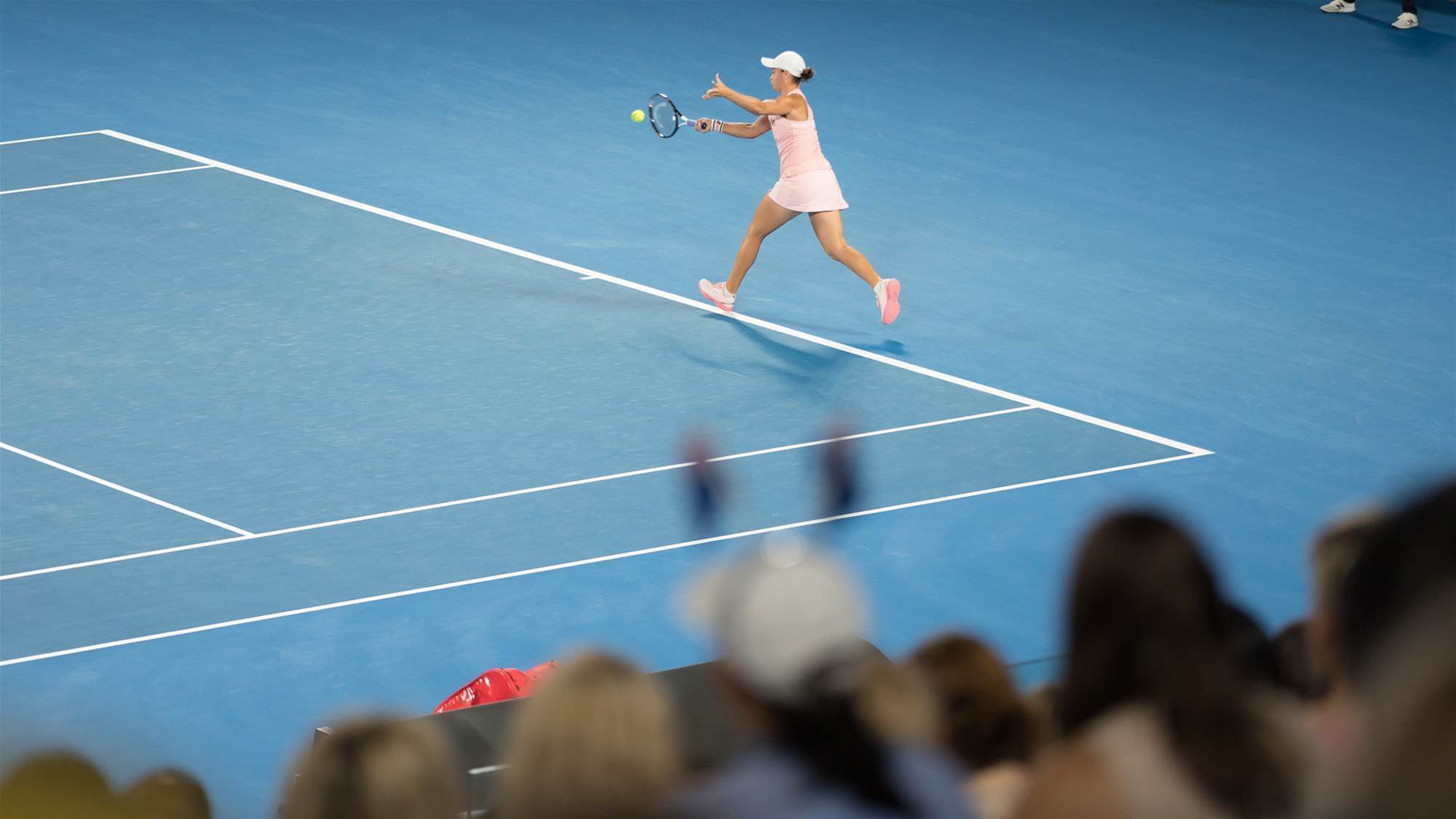 However, post-match interview on court she was quick to downplay any injury concerned and spoke about what her afternoon would look like.

While the closed roof made for some tough conditions, it created a great atmosphere for the players who both had support.

“It’s an amazing sound in here when the roof is closed,” Barty said. “It’s absolutely phenomenal, to hear all the Aussies out here is just unbelievable.

“I think the lively conditions suit both of us so it took time to get used to how dead and slow it was in here."

Barty will now face the winner of the match between the world no.3 Caroline Wozniacki and five time Grand Slam winner Maria Sharapova