Japan captain Aya Miyama has been named the 2015 AFC Women's Player of the Year for the third time.

Japan captain Aya Miyama has been named the 2015 AFC Women's Player of the Year for the third time.

Miyama, who led Nadeshiko to their second straight World Cup final, took out the award ahead of Matildas midfielder Elise Kellond-Knight and Japan teammate Rumi Utsugi.

On top of silver at the Women's World Cup, Miyama also took out the Bronze Ball as the third best player of the tournament after claiming Player of the Match honours against Cameroon and Switzerland and producing two goals and two assists. 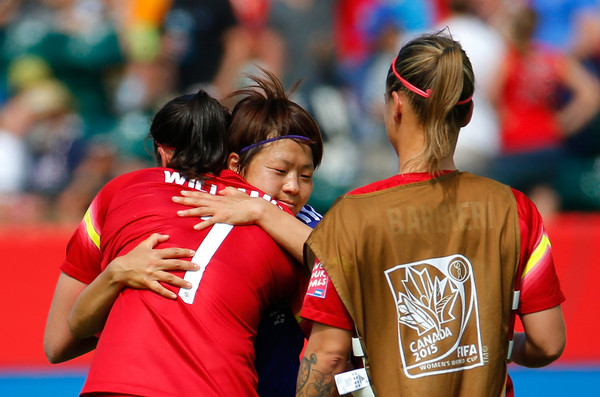 One of the finest players ever produced in the Asian Confederation, the technically brilliant playmaker also led Japan to their first Asian Cup title in 2014, being named the Player of the Tournament.

The FIFA Women's World Player of the Year award will be announced on 11 January 2016 in Zurich. 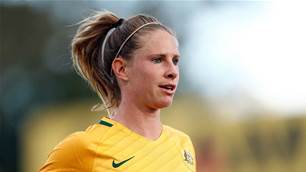