In the 22nd season of the WNBA, we take a look at the players and coaches flying the Australian flag.

As the Head Coach of Phoenix Mercury, Brondello is looking to take the team past their 2016 and 2017 results where they were eliminated in the Semi Finals.

Brondello, a prolific player in her own right, has coached Mercury since 2014. Brondello won the championship in 2014 and was named WNBA Coach of the Year.

Brondello is also the coach of the Opals.

Cambage returns to the WNBA after being the number 2 draft pick back in 2011. Playing as a center for the Dallas Wings, Cambage will be a big target as she looks to re-establish herself in the world's toughest league.

thank you for a great day @DallasWings, so excited to be part of the @WNBA again and excited for a new start with my Wings family!!! pic.twitter.com/TawGc5C9CZ

Phillips won't be on the court playing but she will be valuable and influential as the Wings Assistant Coach.

Added to the Phoenix Mercury squad will be another Aussie, Leilani Mitchell. Mitchell holds dual US/Australian citizenship and has amassed 282 games as a guard across three teams (New York Liberty, Phoenix Mercury and Washington Mystics. 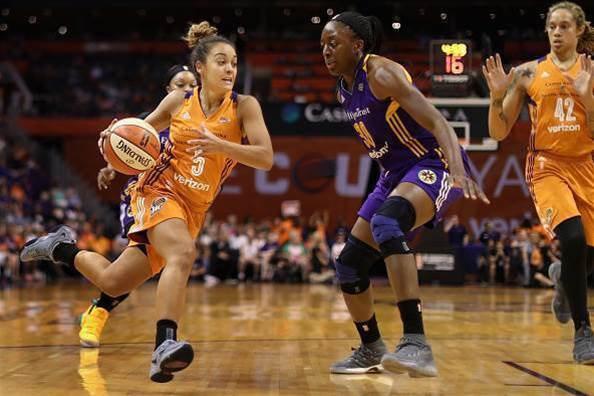 Debuting in the WNBA in 2017, Talbot returns to Mercury in her second season after playing all 34 games last season including 24 starts. 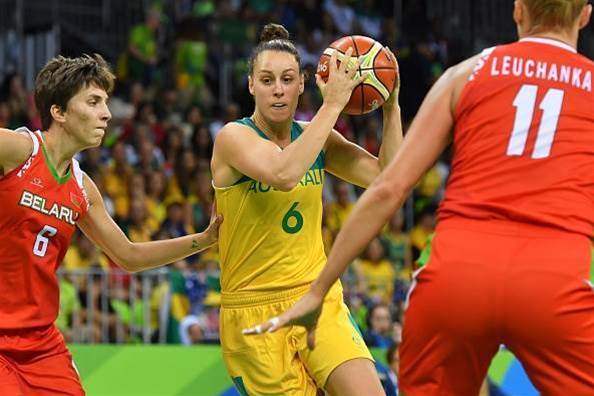 Back for her fourth straight season with New York Liberty, Allen will add height and experience to the squad.

SNAP! Spida is back with the New York Liberty this #WNBA18 season. The team announcing its official roster.

A post shared by Nunawading Basketball (@nunawadingbasketball) on May 18, 2018 at 2:41am PDT

A recent Australian Citizen, Whitcomb signed as a free agent with the Storm in Feb 2017.

This season, your ticket supports more than women's basketball. It helps change the game for women and girls. https://t.co/PehIbA2cJb#WNBATakesAStand pic.twitter.com/xraFON4nRG