Now the dust has settled on the nerve-racking semifinal, the Matildas prepare for the final of the 2018 AFC Women’s Asian Cup against a formidable and familiar opponent, Japan.

The road taken was one filled with ups, downs, scares and triumphs for the Matildas but most importantly, they got there and all that is left to do now is bring home the trophy.

It will be no simple feat against the reigning Champions who throughout history have proven to be a tough team to beat.

This is the second time the two teams have met at the final as they were both part of the 2014 final where a first half goal for Japan ultimately saw Australia finish as runners-up.

The last time the two teams met was only last week during the final group stage match.

This match ended in a 1-1 draw and arguably one of the longest passing chains in history by Japan to ensure both teams progressed to the semi-finals.

During this match, no team could score until late in the second half.

Japan drew first blood, with Sakaguchi finding the back of the net before Sam Kerr responded and saved the Matildas. 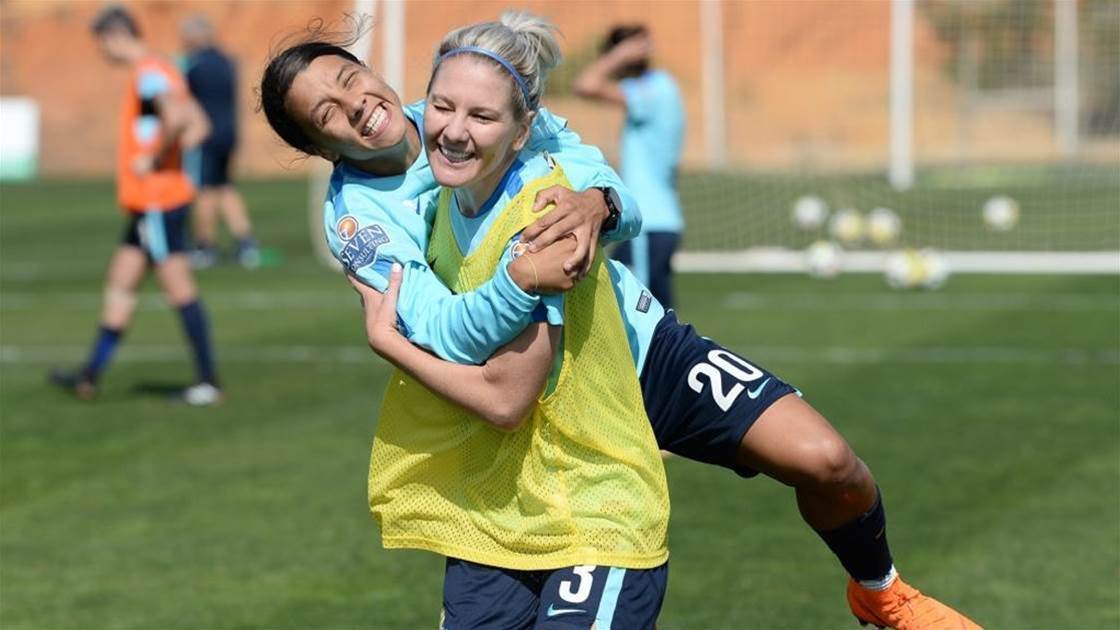 Kerr has been able to breathe life back into the competition more than once for the Matildas.

She secured the goal that sent them into the semifinals and then the final penalty to get them to the final.

Apart from scoring goals, she is constantly setting up chances for her teammates and backtracking to defend when she needs to.

However, she constantly marked by the opposition and swarmed by players when in possession, so creating space will be crucial. 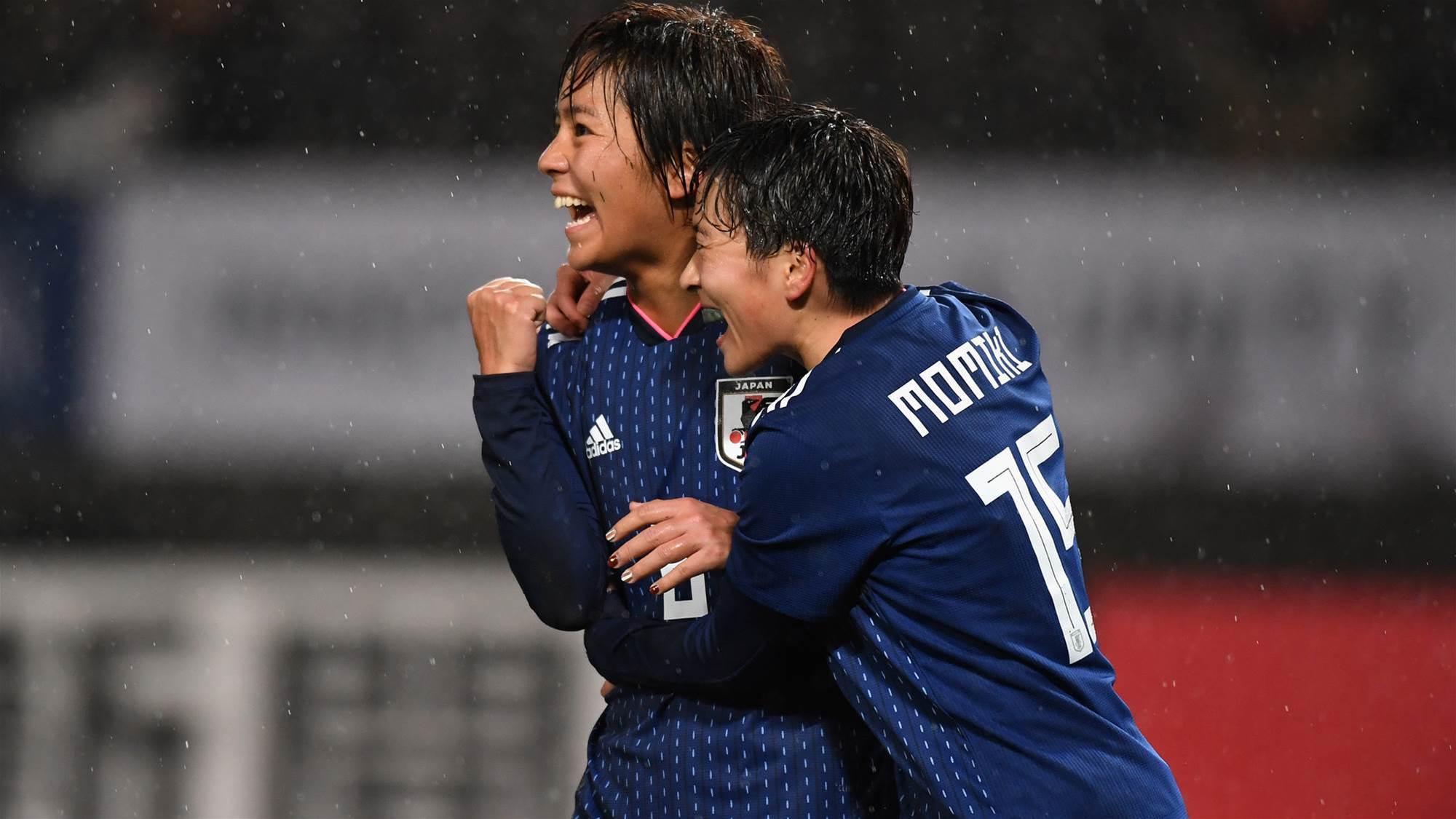 Iwabuchi has scored against China and Vietnam but also played an important part in Japan’s goal against Australia.

She created space and dangerous chances down the right side of the field during their last encounter against the Matildas.

She caused problems for Australia in the midfield and combined with players like Hasagawa, who provided the assist to Sakaguchi for Japan's goal against Australia.

Iwabuchi is also a golden ball and Asian Young Footballer of the Year winner.