Sykes and Heyman, who teamed up for 12 of Canberra's 26 goals last season, will be key parts of Rae Dower's side as they look to challenge the dominance of Melbourne City.

"After spending an enjoyable and challenging time overseas this year I can say that it seems like there's no place like home," said Sykes who has spent the off season playing forJapanese Nadeshiko Division 2 AS Harima ALBION.

"I can't wait to get back into it with old and new faces at Canberra United."

Meanwhile Heyman, who last season became the first player to pass 50 W-League goals, has taken a short break after playing for the Matildas in her first Olympic Games in Brazil.  Despite interest from other clubs, the Shellharbour native has returned for a seventh season with the two time championship winners.

"I am delighted to sign again for Canberra United," said Heyman.

"Canberra United continually challenge for the title and I can't wait for the season to start so that we can do our terrific fans proud."

Sykes and Heyman's announcement and the signing of Stephanie Ochs locks down the 2014/15 title winning trio and adds familiarity and stability to Canberra United side that is expected to see several changes.

"They're both key members of the Canberra United family and return as more experienced and worldly after their last 6 months," head coach Rae Dower.

"Michelle had an excellent Olympic campaign for the Matilda's in Rio and has now had a nice holiday to freshen up for the season ahead. "

"Ash as the reigning Julie Dolan medalist has also spent an exciting 6 months in Japan adding to her burgeoning football resume.  With some new faces to the squad this season, I will be calling on all of Michelle and Ash's guidance as we head into Season 9 and I'm delighted to see them return to our green family."

One announced change is the retirement of stalwart and foundation player Grace Gill.

For Gill, her career grew and flourished with Canberra United's with the midfielder amassing 58 appearances with the team over the course of eight seasons.

Gill has a part of the teams that twice won theW-League premiership and championships. She spent a season playing for Slovácko in 2013-14, consistently one of the top three teams in the Czech Republic first Division. 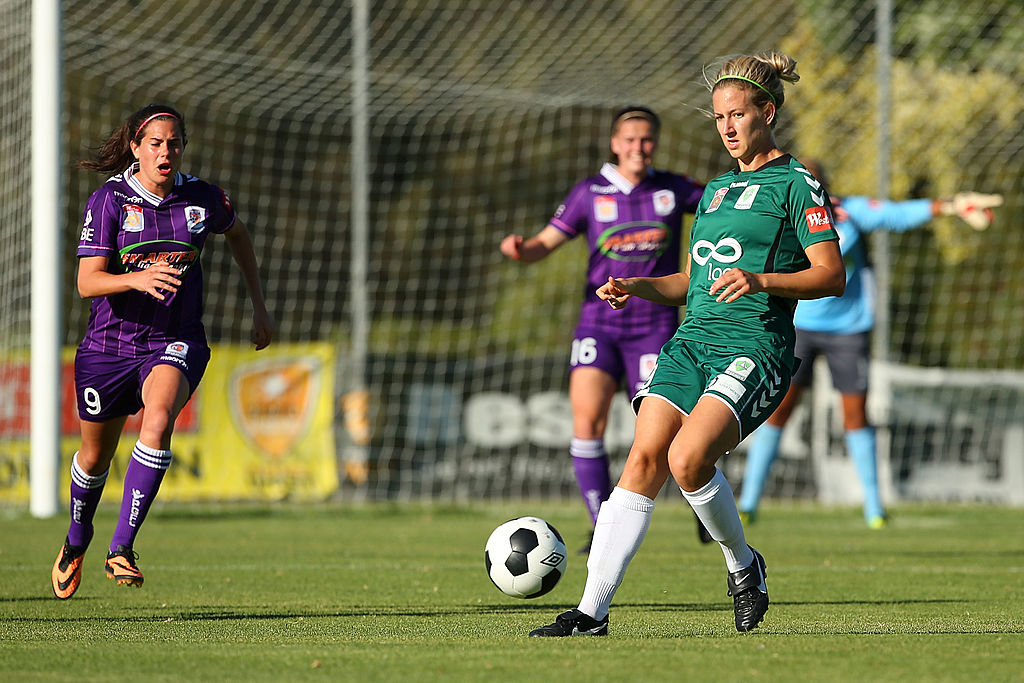 The permanent absence of Gill, the season long absence of Caitlin Munoz, Julia De Angelis' exit for US College and the rumoured departure of another key star foundation player will mean the greatest off-season player upheaval in Canberra's history.