The Idaho born forward already knows W-League for her time with Adelaide United in 2016/17 when she won the PFA W-League Player of the Month award in January 2017 and finished third in the end of season Julie Dolan Medal voting. 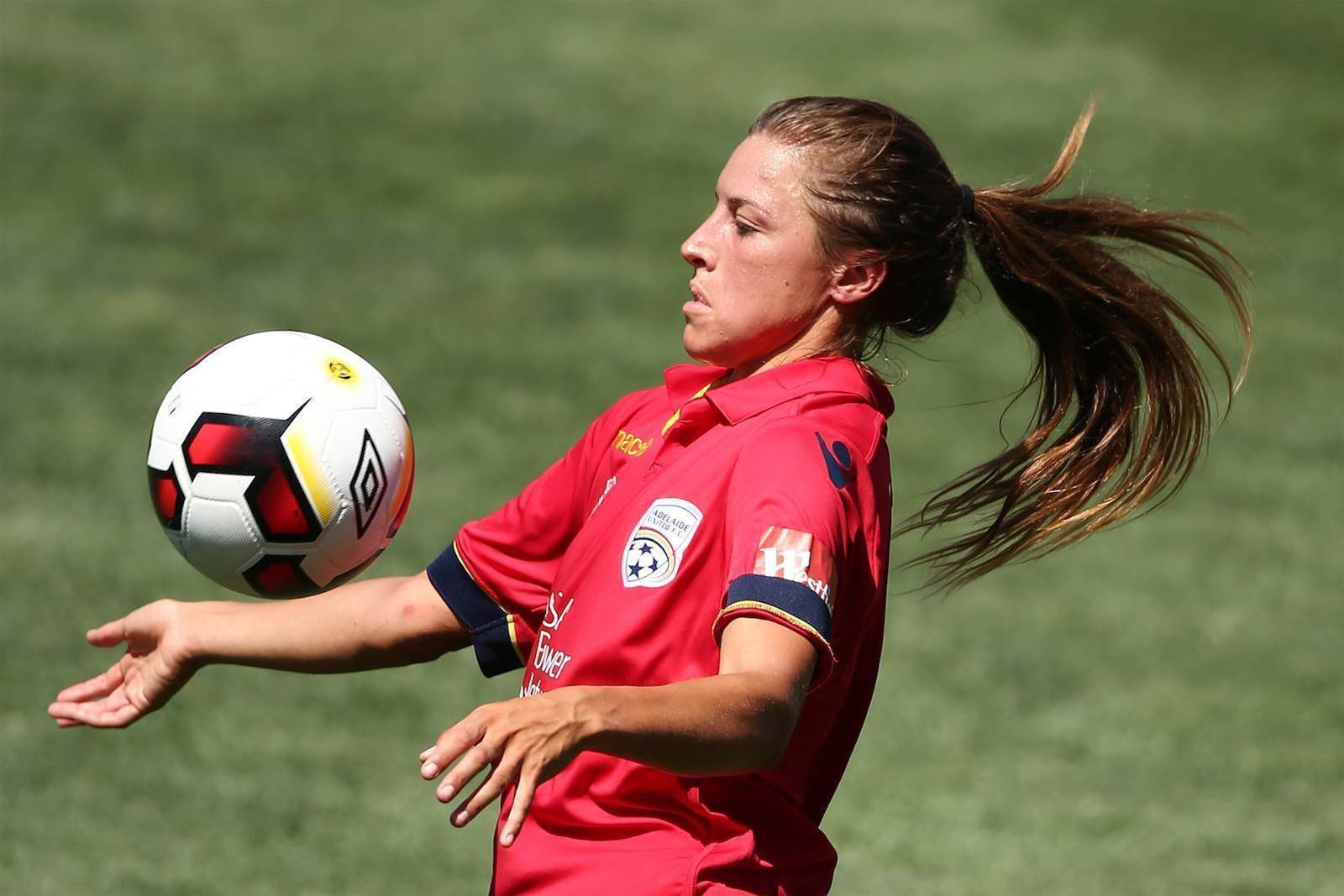 Huerta, 25, said she was excited to be a part of Sydney FC and said she’s glad to be back in the W-League.

“I’ve seen Sydney FC before, I know what the club are about and I’m excited to be in Sky Blue for this season,” she said.

“I want to win titles and I believe this is the best place to make that happen, the W-League is a great league and to be joining one of the biggest clubs in the competition is fantastic.

“I can’t wait to get over to Australia now and get started. I’m looking forward to the season ahead.” Like Huerta, the 25 year old midfielder has previous W-League experience, spending the past two seasons with Adelaide United, and is set to form a solid partnership alongside Teresa Polias in the Sky Blues’ engine room.

Colaprico said she was also eager to kick off with Sydney FC as she prepares for her third W-League season.

“I can’t wait to be back down under and get the ball rolling with Sydney FC,” she said.

“I’m excited by the opportunity to represent such a strong club and I’ve definitely got one eye on silverware this season.”

Aubrey Bledsoe enjoyed a breakout season with Sydney FC in 2017/18 and returns following a consistent season with Washington Spirit, picking up two Player of the Week awards while enjoying a 78.3% save success rate across 21 games. Bledsoe will look to stamp her authority on the number one jersey from the outset having made nine appearances for the Sky Blues last season.

Bledsoe’s signing with the Sky Blues last season coincided with a string of positive results, with the American instrumental in producing a number of quality saves, as Sydney FC upheld their record of reaching every W-League Finals Series to date, while ultimately finishing as runners up after reaching the 2018 Grand Final. Coach Ante Juric said the trio would be instrumental in ensuring success this season.

“Sofia, Danielle and Aubrey are quality players who’ll no doubt strengthen us in key areas,” he said. “The three all boast previous W-League experience, they know the girls and what the league is about and I’m expecting them to flourish this season.

“I’m really excited by the team we have, it’s strong across the whole pitch and I can’t wait for the season to start.

“The three all boast previous W-League experience, they know the girls and what the league is about and I’m expecting them to flourish this season.

“I’m really excited by the team we have, it’s strong across the whole pitch and I can’t wait for the season to start.” 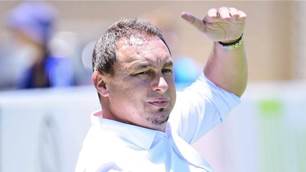 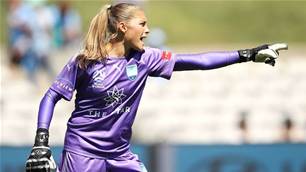 'I'm the conductor of an orchestra': The USA's best goalkeeper gunning for W-league title