The phrase no nation wants associated with their World Cup draw but that was the reality for the Matildas come 6 December 2014.

Drawn alongside then World No. 1 United States, No.5 and European powerhouse Sweden and African champions Nigeria, in every way statistically Group D is the toughest assignment possible.

After the conclusion of the W-League and the Christmas/New Year break, preparations start in earnest for the Matildas with the first camp to commence on 12 January at the AIS.

Australia has a big schedule planned for 2015 with 4 matches at the Cyprus Cup and several yet to be named friendlies on the cards. 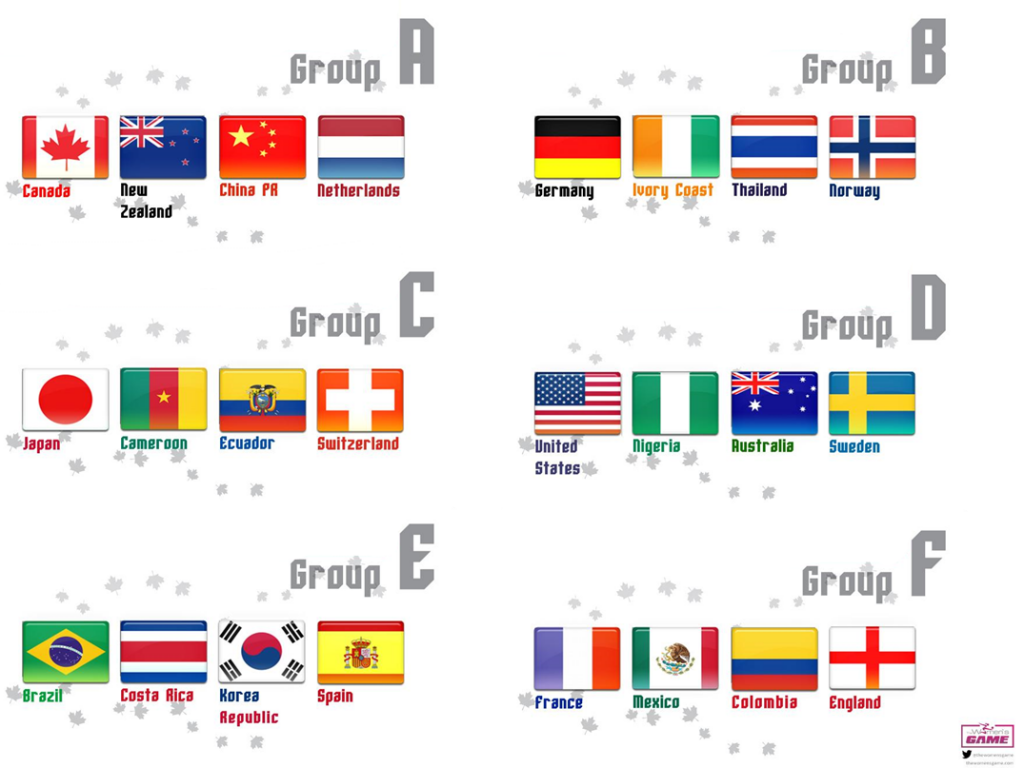