The result of the Matildas first match in a two-game series against Brazil was a testament to how far women’s soccer has come in Australia.

De Vanna’s goal, a breathtaking volley from 25 yards, put the Matildas up 1-0 at the main break while in the second half, Kerr headed home a neatly chipped ball from Alanna Kennedy just past Brazilian goalkeeper Dani Neuhaus to give the Matildas a two goal advantage.

Brazilian substitute Dabinha kicked the game into overdrive when she nailed a goal back for Brazil with ten minutes on the clock, but the Matildas were able to hold their nerve and consolidate the win.

1. Women’s football is alive and well in Australia

The game in Penrith on Saturday was the first time the Matildas have sold out a stadium in Australia. For those of us that have loved and supported the game our whole lives, seeing a stadium full of 15,000 screaming fans was a dream come true.

While the generation of Matildas who have gone before played a pivotal role in getting the game to where it is, there is no doubt that this current group of players is the most talented we have seen yet.

The current Matildas are playing a style of football that is attractive and entertaining, and the women's game is reaping the rewards. Last week, FFA announced a new collective bargaining agreement with Professional Footballers Australia that will see a significant pay increase for W-League players.

2. Lydia Williams is worth her weight in gold

There are not many goalkeepers in the world that have the consistency and acrobatic talents of Lydia Williams. She’s the kind of goalkeeper that every player wants behind them and no player wants in front of them.

Williams pulled out several crucial saves on Saturday, which was all the more impressive given she didn’t see a lot of action for long stretches of the game. Goalkeepers don't always get the plaudits they deserve but there is no doubt Williams will be a key piece of the puzzle as the Matildas aim to take home some major tournament hardware in in the next few years.

3. Lisa De Vanna is not slowing down

For those that were thinking that 32 year old Matildas legend De Vanna might be ready to hang up the boots, think again.

De Vanna looked as quick and fiery as ever on Saturday afternoon, her pace and dynamic combinations with Kerr and Foord providing difficult for the Brazilian defence. De Vanna, who recently overtook Kate Gill as the all-time leading goal scorer for the Matildas, is a big game player, always showing up when her teammates need her. Even if she is not able to sustain 90 minute games going forward, De Vanna’s experience and technical ability still make her irreplaceable in whatever capacity to she plays. 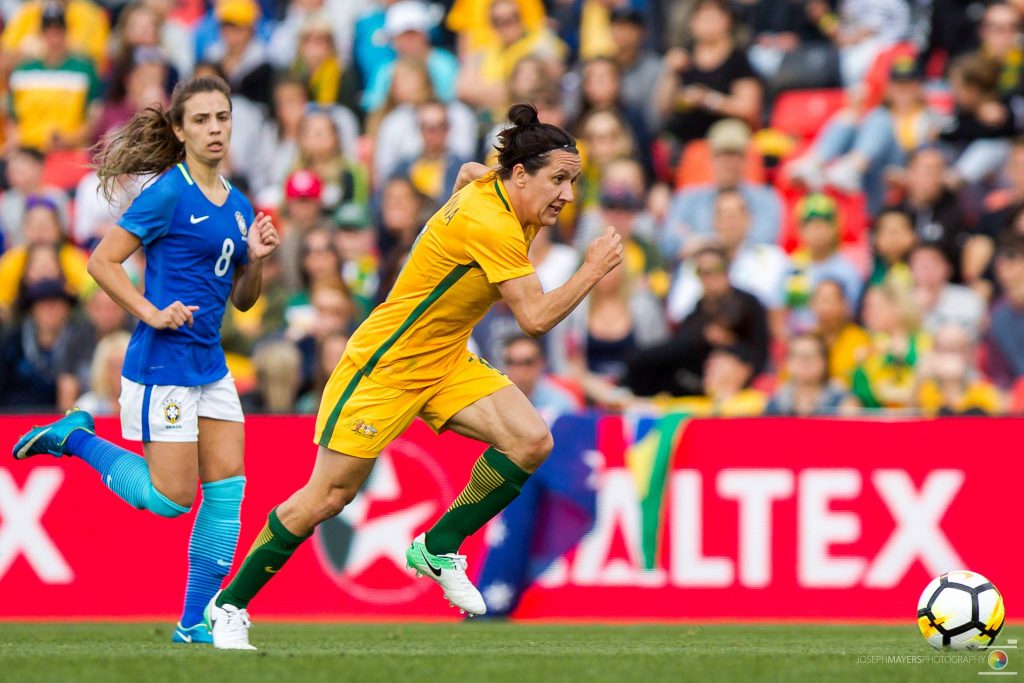 As this year is considered an ‘off-year’ for the Matildas (no Asia Cup, World Cup, or Olympics), the squad have had a relatively little amount of together.

There were two areas where this became apparent on the weekend. The defence looked indecisive at times, particularly early in the match. While all very capable defenders individually, there were still moments where Brazil were able to take advantage of space in behind the defence.  Marta was able to take advantage of one such moment with a lovely ball to find Debinha.

In attack, the execution of the final delivery was not always the best exection, often waiting too long to cross or withholding a shot when the opportunity arose. Both of these are minor critiques of a very well rounded performance, and both can easily be overcome by having more time playing together as a team.

Australia and Brazil have produced some spectacular performances in the past few years. The Matildas knocked Brazil out of the 2015 Women’s World Cup in the round of 16 after super sub Kyah Simon slotted a winner in the 80th minute. In Rio it was heartbreak for the Matildas though, losing a quarterfinal by penalty shootout after having a chance to win the game.

In the Tournament of Nations earlier this year, Australia produced a stunning 6-1 win over Brazil, and have now risen 3 places ahead of them in the FIFA rankings.

Australia and Brazil both also contain some exciting and talented players with a healthy respect – Australians players spoke highly of the Brazilian team post match - for each of their strengths. While Australia seems to have gained the upper hand for now, Brazil is one of the most highly respected teams in women’s football, and will always pose a tough challenge for the Matildas. 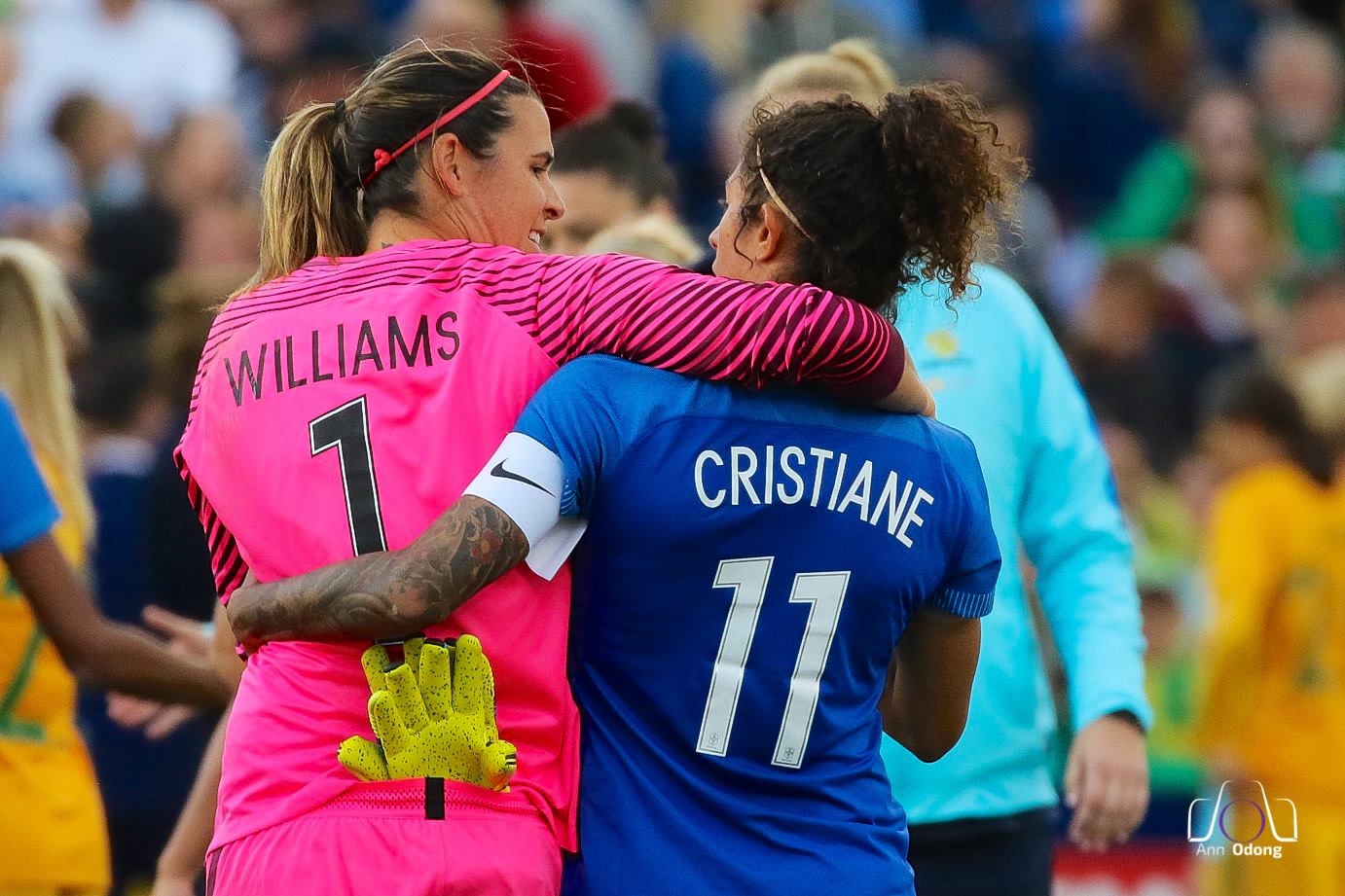