The Wanderers can back it up

After such a big win last week, it was always going to be difficult for the Wanderers to back it up again in Round Seven.

But the team in red and black have done just that. Their 4-0 win against Canberra United shows that the club isn’t just a one-trick pony.

The Wanderers are now unbeaten in six consecutive games for the first time in their club’s history.

But that’s not the only record they’re breaking.

The Wanderers have now equalled their record for the greatest number of wins in a single season.

And tonight’s win comes off the back of their biggest ever victory last week against derby rivals Sydney FC.

Although it’s safe to say the Wanderers didn’t perform as well as they did in Round Six, they’ve still proved that they can back up such a great performance and important win.

It’s the tough games such as this one that makes the difference between teams – and the Wanderers have shown that they’re able to win games without having to play the prettiest football.

Western Sydney have now gone to the top of the table, with Melbourne City close behind them. 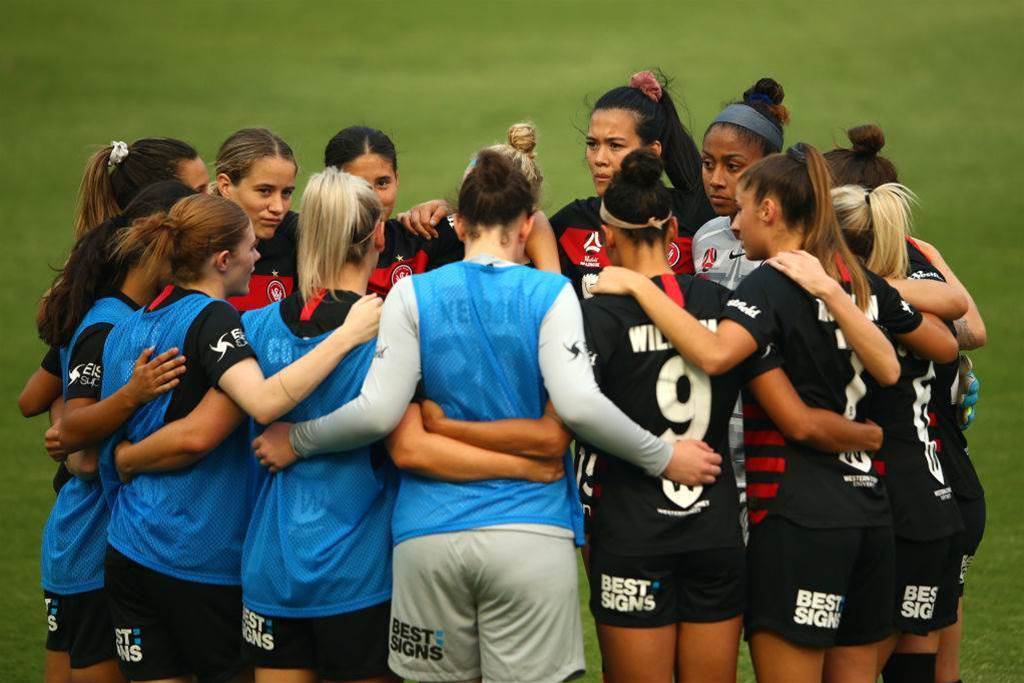