Melbourne City get the upper hand over Brisbane Roar at Dolphin Stadium.

Melbourne City arguably have the best defence in the league.

They’ve only conceded three goals so far this season – the best defensive record along with the Western Sydney Wanderers.

And tonight’s match against the Roar was no different.

City’s defence was top notch. Although Brisbane had their chances, Melbourne were able to confidently extinguish most attacking opportunities before the ball got to Lydia Williams.

Emma Checker and Rebekah Stott kept it tight at the back, whilst Ellie Carpenter and Steph Cately provided the defensive press on Brisbane’s wide players.

Countless times Melbourne had Brisbane trapped in their own half in the corner with no way to play out.

The pressure Melbourne puts on teams forces them to make mistakes, which they can then capitalise on.

City have won a lot of games, but they haven’t won them by very big margins.

Melbourne can score goals, but the fact that they can keep them out is what is going to make the difference as the season goes on. 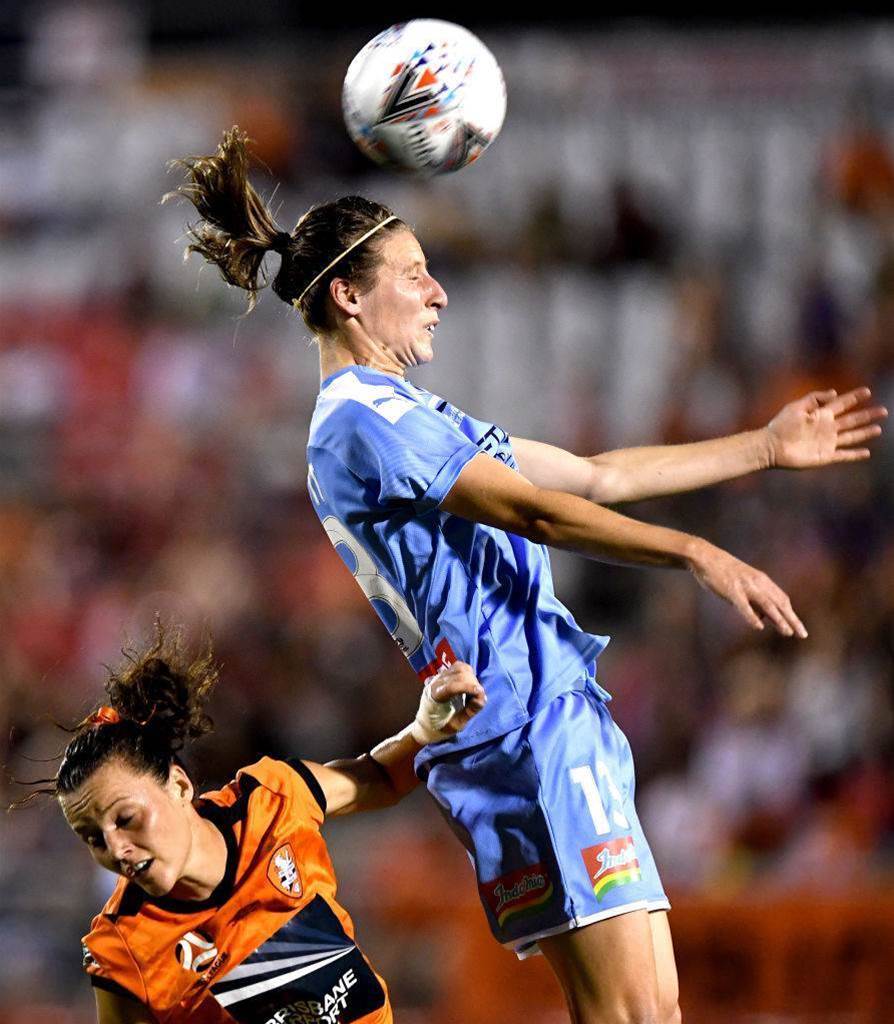