Adelaide remain at the bottom of the table as Brisbane claim all three points.

Willacy is certainly in form right now, and she was tested more than a few times against the Roar tonight.

The Matildas keeper performed a number of brilliant diving saves, and was kept very busy throughout the match.

Willacy made a great diving save mid-way through the second half to deny Katrina Gorry in what would have been one of the goals of the season. A long range shot from Gorry came flying in, but the keeper was able to tip the ball over the bar at the last moment.

After winning the W-League save of the round in Round Three, her name will surely be in the draw to claim the prize once again for her acrobatics against Gorry’s looping shot. 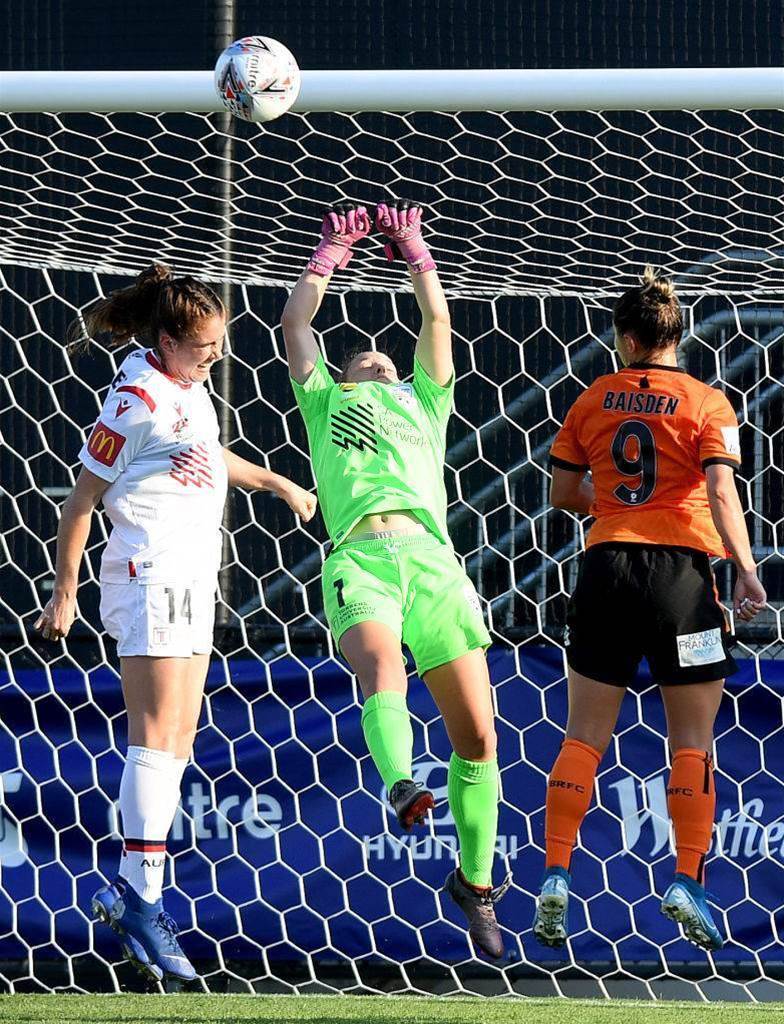