Mixing motherhood with a career can be difficult, especially if that career is being an athlete. Yet, there exist many top Aussie athletes who achieve this. 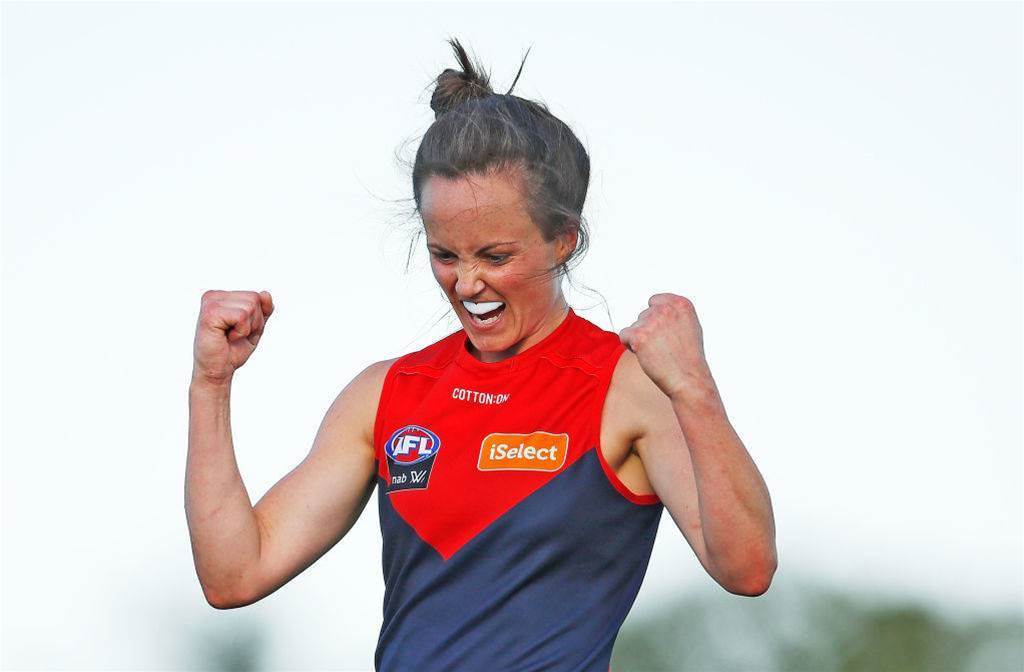 Pearce's North Melbourne rival Brittany Gibson is mom to a 19 month old son named Henry. The Roos vice-captain hopes Henry will one day put on the blue and white, possibly in 2036.

Philips', the 2x AFLW best and fairest, former WNBA player and assistant coach, is a mother of three. The Adelaide player welcomed twins Brooklyn and Blake in 2016 and son Drew in 2019. 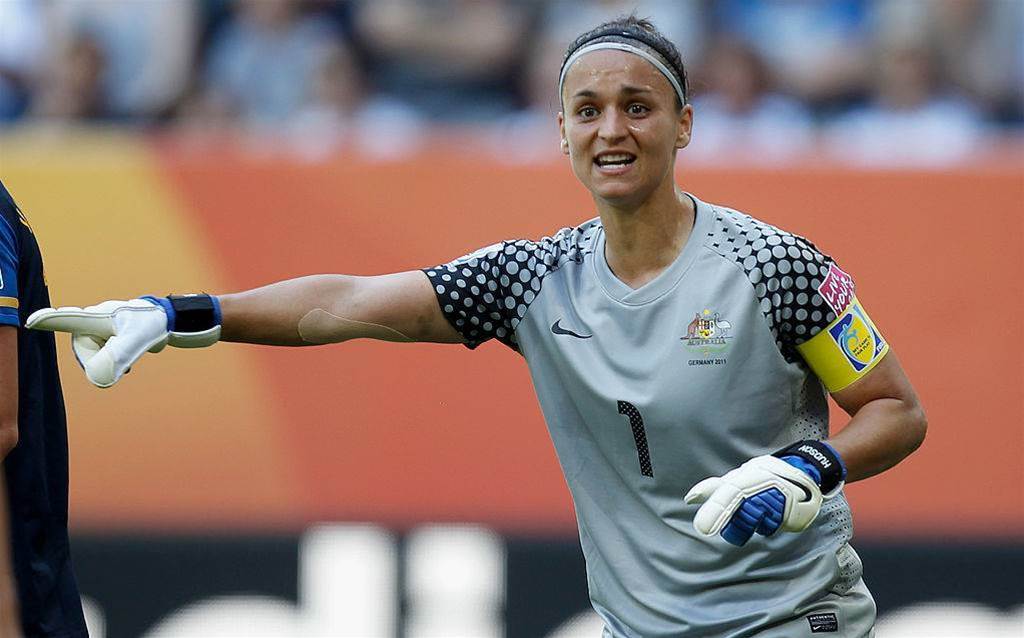 Canberra defender Jessie Rasschaert, made her W-League debut this season at the age of 32.  She did this two years after the birth of son Tristan. She and wife Jenna welcomed another child earlier this year.

Former Matilda captain and current Melbourne City deputy goalkeeper Melissa Barber has been mixing football with motherhood since 2013.  The veteran of three world cups is mother to daughter Holly.

2016 Rio Olympics Rugby Gold medalist Emilee Cherry gave birth to daughter Alice 11 months ago.  She returned to the 7s world series in January with fiery performances at the Hamilton and Sydney Sevens.  Cherry is training with hopes of making the 2021 Olympic squad.

Wallaroos and Super W Red's Hilisha Samoa is a mother of five.  Yes, you read that five! The two-time World Cup participant has continued there rugby career while being a mom to Lennox, 13, Evander, 8, Apollo, 3, Monica, 21 months and Licia, 6 months. 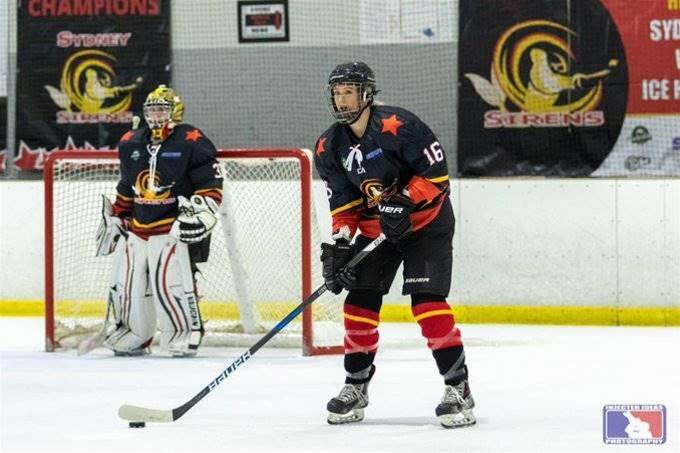 Kenny, a defender of the Hockeyroos and the Queensland Scorchers, is a two-time Olympian and a Commonwealth gold medalist.  The Hockeyroos co-captain is the mom to two year old Harrison.

Matheson is a member of the Mighty Jills, the Australian women's ice hockey team.  She also won the most recent 2020 Grand Final with the Sydney Sirens.  Matheson is also mom to thirteen year old Mikayla.

Stenson is a two time Olympic marathon runner and two time bronze Commonwealth Games marathoner.  She gave birth to son Billy last November and is training to return for the 2021 Olympics.

Wellings, a long distance runner, has represented Australia 2012 and 2016 Olympic Games and four Commonwealth Games. The mom of two is also still training for the next Olympics, hoping to participate in the Tokyo Olympics. 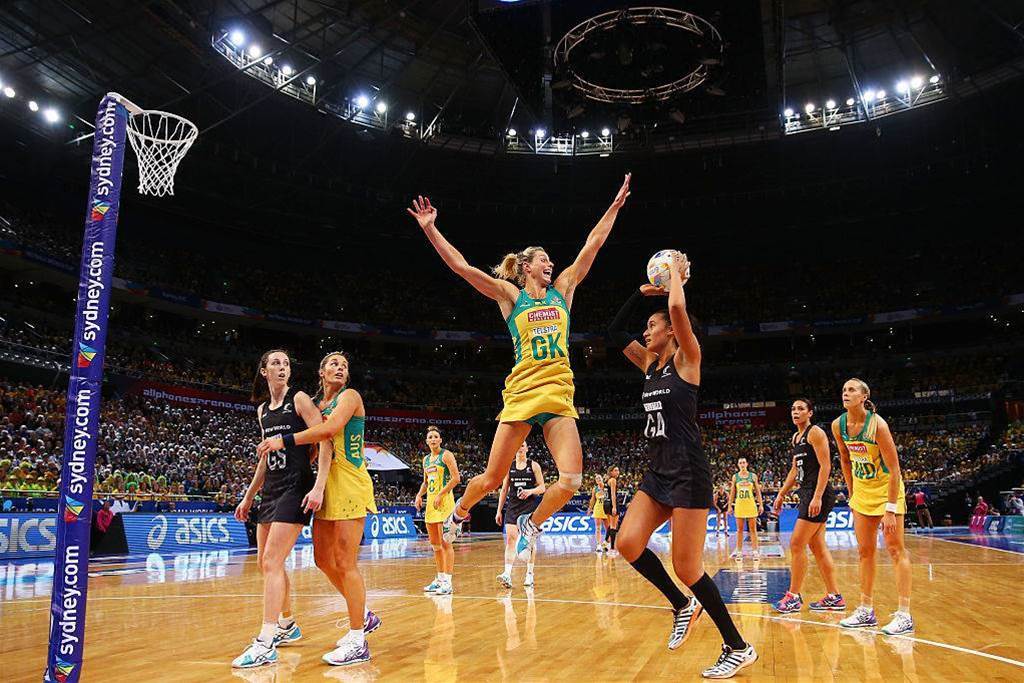 Brandley, from Victoria, started her sporting career as a netball player in New South Wales.  Now a player for Collingwood, she made her Diamonds debut in 2013 and won a World Cup in 2019.  Brandley gave birth to baby Clay James in February.

Geitz, the former Australian Diamonds and Queensland Firebirds legend, welcomed son Barney in 2017.The multi-world championship and commonwealth gold winning captain returned to play for another year before retiring from the sport in 2018. 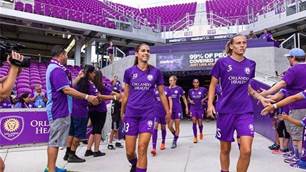 NWSL to return later this month