Suncorp Super Netball Season 2 is up and running. Here's a cheat sheet of fast facts to impress your mates with the next time netty enters the discussion.

ONE For those slow on the uptake of how elite-level domestic netball in Australia works these days, here are some bullet points. The ANZ Championship no longer operates, with Aussie and Kiwi-based clubs going their separate ways at the end of the 2016 season. Australia now has an eight-team league, featuring stalwart outfits the Queensland Firebirds, NSW Swifts, Adelaide Thunderbirds, West Coast Fever and Melbourne Vixens. Three new teams: Giants Netball, Collingwood Magpies and Sunshine Coast Lightning formed ahead of last year’s inaugural Super Netball season. 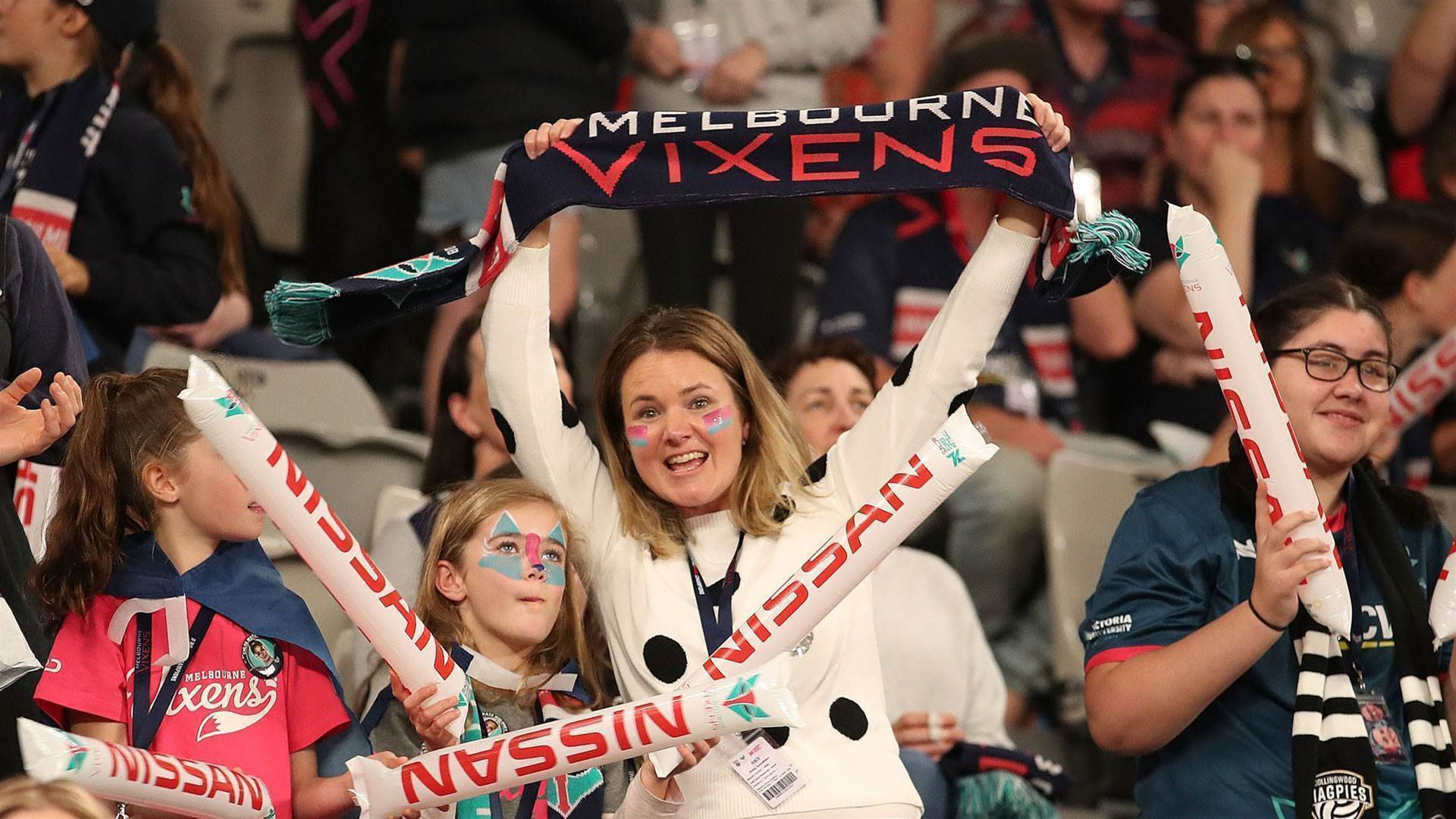 TWO The state of Queensland may have recently missed out on securing the right to host the NRL grand final any time soon, but the banana-benders in recent years have certainly stamped their ownership all over Australia’s elite domestic netball title-decider. By fate rather than by design, the Brisbane Entertainment Centre has hosted the past three grand finals: two won by the Firebirds over the Swifts across the 2015-16 seasons, as well as last year’s inaugural Super Netball showdown between the Lightning and Giants Netball. THREE The Sunshine Coast Lightning stunned the Aussie netball world by taking out last year’s inaugural Super Netball title … in their first-ever season. They toppled fellow newcomers Giants Netball 65-48 in front of 9,000 fans. For those of you who missed our feature story on the Lightning in the May 2018 issue of Inside Sport magazine, the Lightning is a successful partnership between the Melbourne Storm Group, University of Sunshine Coast and Sunshine Coast Regional Council. They are coached by New Zealand Netball legend Noeline Taurua and captained by English superstar Geva Mentor. FOUR Super Netball has heralded the long-awaited return of three of Australia’s most loved players, who are all returning from long layoffs for a variety of reasons. Aussie Diamonds stalwart defender Laura Geitz is back after stepping down from her Firebirds duties in 2017 to welcome her first offspring into the world, megastar centre Kimberlee Green is back for the Giants after suffering an ACL injury back in round five of last season, while larger than life goalkeeper Sharni Layton has also returned to the court following what she described as a “mental health injury”. 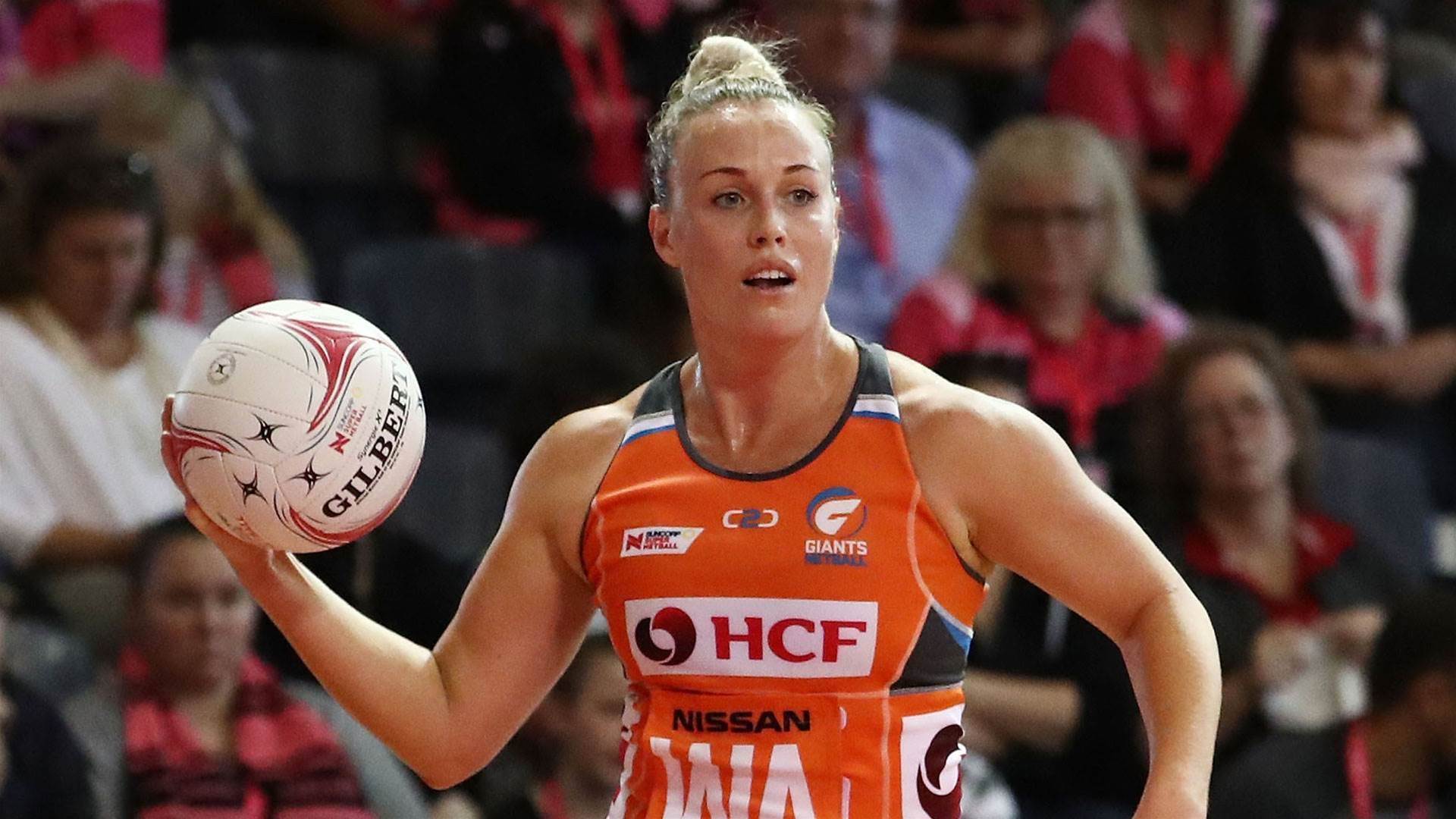 Kimberlee Green is back after an ACL wiped out most of her 2017 campaign. (Photo by Getty Images)
Next Page
1 2 3 Single page