It was women's semifinals day at Melbourne Park and up first two-time Wimbledon winner Petra Kvitová and the unseeded Danielle Collins.

For Collins, it was her first Grand Slam quarterfinal after winning her first game at a major just 10 days ago while Kvitová was in her first semifinal since her attack.

The two could not be separated in the first set with the tiebreak going the way of the Czech before Kvitová dismantled the American, who didn't win a game and won just 10 points. 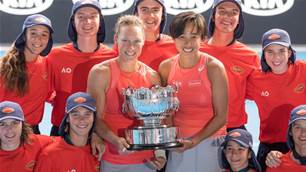 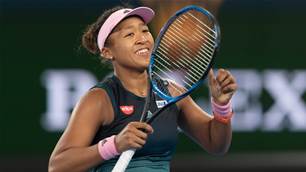