Caryl Jarrett’s team's making history with a series of firsts.

Former Jillaroos representative player Caryl Jarrett will be the first woman in Group 2 history to coach a senior men’s team to a grand final when Nambucca Heads Roosters reserve grade team runs out on Sunday in Coffs Harbour.

Jarrett, a proud indigenous woman who spent over a decade representing NSW and Australia as a women’s rugby league player, said her players had taken a difficult route to the grand final from fifth spot, after they’d scraped into the final series.

Not only has Jarrett created history as the first woman to coach a senior men's team into Group 2 finals history, but she's also followed in her brother, Craig's footsteps who took the club's reserve grade team all the way to a premiership from fifth spot in 2016.

"We got into the top five on 12 points and the next side was 11, so we only just scraped in and to come from fifth spot and hopefully win it, will be a miracle and a fairytale.

"A dream for me because I've never coached in a grand final... hopefully I can join me [sic] brother and have a reserve grade premiership up my sleeve just as he has", Jarrett said.

She said Craig's been offering quiet advice during the finals series and she's happy, as not one player has missed training since the semi-finals started.

The two-time women's world cup representative has transferred the knowledge she learnt from her coaches at state and national level onto her players this season.

"I use the mentality of you train and you play at your best... a lot of the coaching drills come from all the experienced coaches I had under my belt and I took to (coaching) the boys.

"I just reflected back to when I was playing, the pressure I was under and more or less passed my knowledge onto the boys," Jarrett said.

She hopes that some of her gun players can fire on Sunday against the Sawtell Panthers to win the grand final and reserve grade competition. 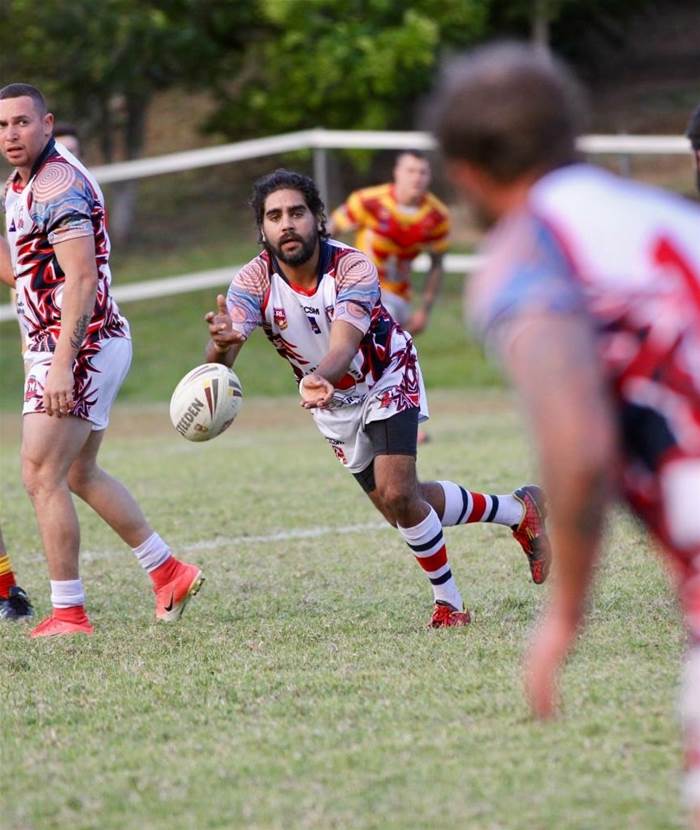 "They're a quality side, they're capable of winning and they should win it; the side that I've got.

"The best thing about it coming from fifth spot, the four teams that were above us, we'd never beaten in the rounds."

Since then, her team's beaten Nerrara, Macksville and minor premiers Coffs Harbour on their path to the grand final.

She said Sawtell, who they hadn't beaten in the round matches weren't unbeatable and she hopes her team's winning streak continues for one more match to claim the title.

Jarrett's singled out big games from some of her star players, including the halves combination of Larnus Liesha, Jia Whaddy, as well as "the Freak" Kobi Ned who she says may sign with Parramatta for next season.

She also said Zac Johnson, who's been selected to represent NSW Country on their end of season tour to Papua New Guinea, retiring forward Matt Field and her nephew Joshua Jarrett are three players to watch out for up front. 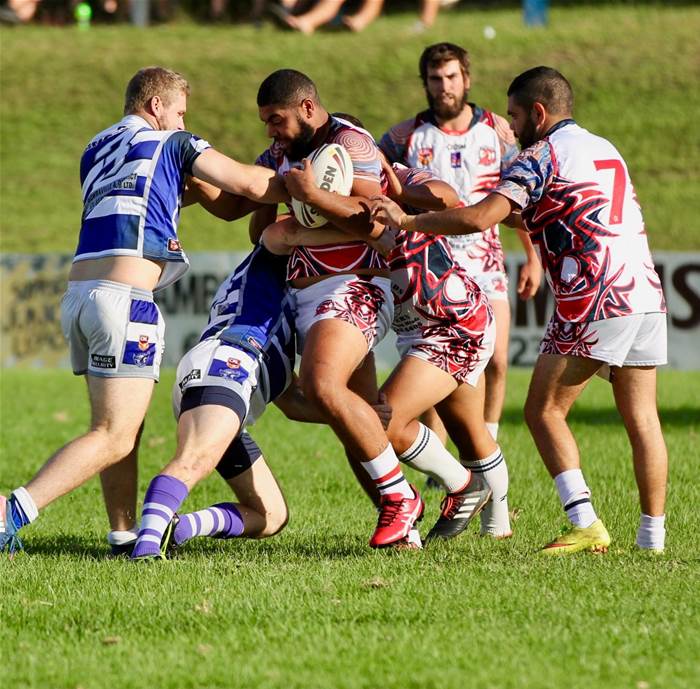 When asked by The Women's Game if she was in a pioneering role as a female coach of a senior men's team, the passionate Jarrett said gender "shouldn't stop anyone" from coaching and being a woman is irrelevant and knowledge and passion is the key to someone being a successful coach.

"I'm a football head and football player and I sit and watch it and I wanted to take on the challenge as well.

"I got the job and now I've got a job in hand; hopefully to win the grand final as well with the boys", she said.

As for her future plans after this season, Jarrett she said she'd like to continue in the role coaching "mob", which is code for family.