As part of our mega guide to the best bikes on the market, we help answer the question of whether female riders need to buy a women's specific machine.

- Don’t feel you have to have a women’s bike just because you’re female. Depending on your body measurements, you might fit better on a unisex bike. Try out a few before you make up your mind.

- Women’s specific frame geometry doesn’t mean a bike is going to fit you straight away. ‘Touch points’ are really important for your comfort, especially the saddle and bars. If you’re going to invest in a women’s road bike, make sure these suit your needs (just because it’s a women’s bike doesn’t necessarily mean they will). Most bike shops are happy to help you choose a saddle, and will fit you to your bike. Apart from the usual seat height and reach, this might involve swapping out your stem, adjusting your brake levers, and even swapping bars.

- Relaxed vs racy… women’s bikes come in a bunch of different geometries with different purposes. If you want to go fast, make sure you’re purchasing a bike with more aggressive geometry like the Liv Langma, which will be lower and more aero than bikes intended for ‘endurance’, or more comfortable riding, like the Trek Domane. – Imogen Smith

The Liv range has been without a racy, adaptable road bike for a few years now. The Envie’s aero qualities made it a great bike for criteriums, flat road racing, and short TTs, but it was a little too stiff and twitchy for the hills - which, let’s face it, are a pretty important part of any cyclist’s diet. Apart from the Envie, Liv customers had only the Avail to choose. This endurance roadie’s relaxed, more upright geometry, and disc brake spec at the top of the range, meant it was less suited to the road racing scene. Liv-sponsored women competing at the Rio Olympics rode resprayed Giant TCRs to cover the varied course. 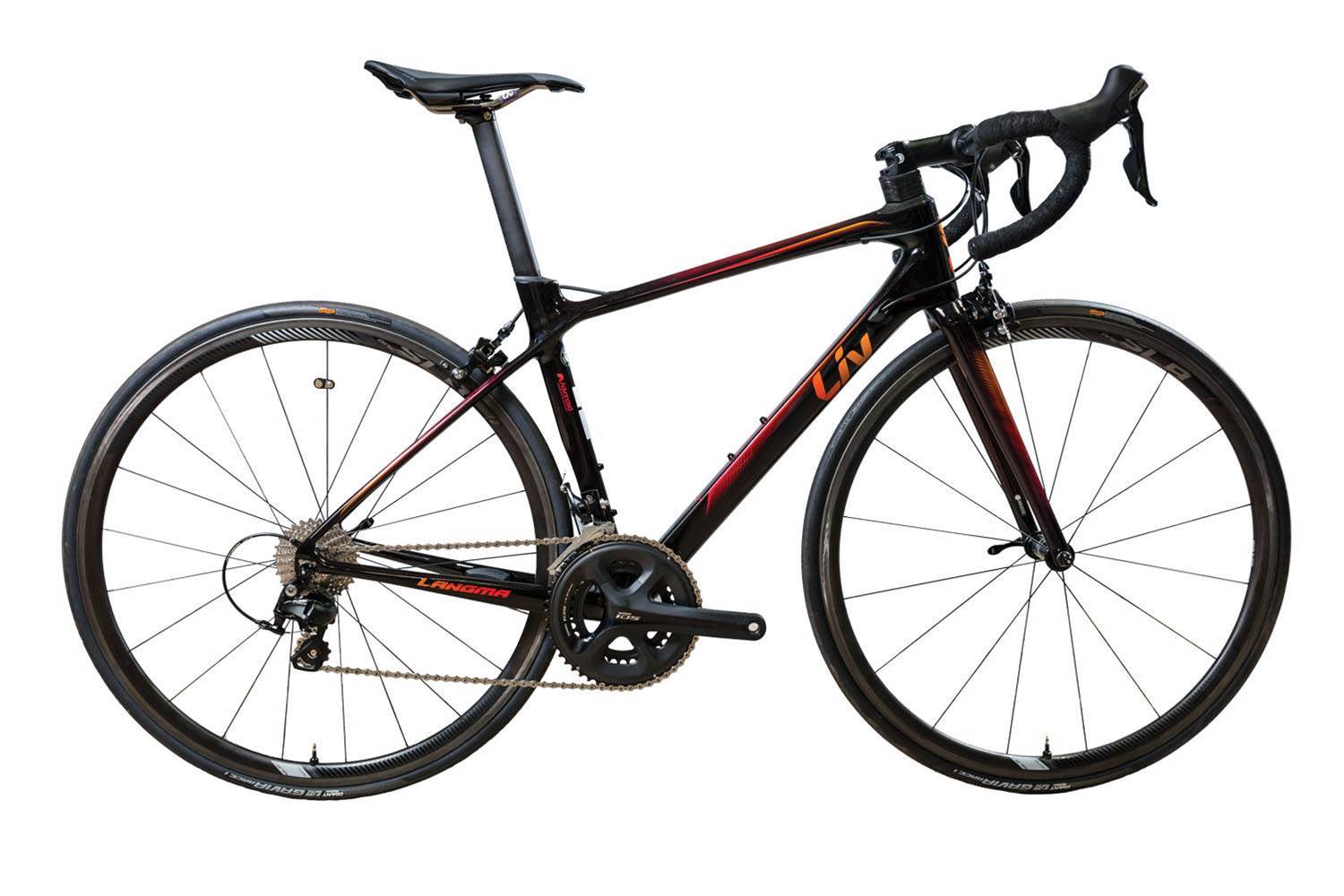 The Langma fills the gap in the Liv road range admirably. This all-round road bike for women took two years to develop and was tested by the women’s pro Sunweb team, debuting at the Giro Rosa in mid-2017. While the Envie might have owned crits, the Langma is designed to climb, sprint, and do everything in between.

The Langma is named for the native Tibetan word for Everest, and it was certainly developed with climbing in mind. The top-of-the-range Langma, the Advanced SL 0, tips the scales at just 6.05kg for a size small, and the Langma frame set is the lightest ever produced by Giant across both women’s and unisex bikes. The Advanced SL 0 frame and fork in small weighs just 1.155kg.

But true to its all-rounder goals, the Langma also sports the latest in aerodynamic frame technology. For example, the downtube has a larger surface area with a flat back, rather than a tapered shape, because Giant have discovered that drag can be reduced by getting air to detach quicker from tubing, rather than just getting it to flow faster over the top of it.

While the Langma Advanced SL 0, with its power meter and SRAM Red E-Tap spec might be a lovely bike, the $10,999 price tag is sure to send a lot of ladies in search of a compromise. The Langma Advanced Pro 1 at $7k less, is likely to be a popular choice for a lot of gals thanks to its reasonable pricing and solid Shimano 105 11-speed group set. 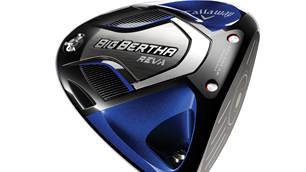 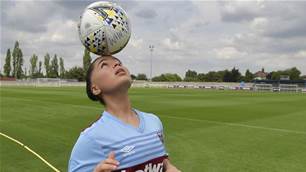 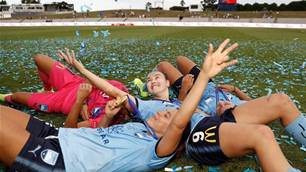